[pics incl]  They say pictures say a thousand words, and this one… captures the spirit of that saying!  I took a panoramic, which takes a lot longer.  All the while, I could hear them talking or fidgeting and I just kept going because I knew “that is what our neighborhood is about!”  Roni is “telling on Rodney” and Lisa is stuck in between them. Dominic is portraying his story of being an adopted African albino which makes him an African-“American Gangster”?!? Bob is next to him like, WHAT?!  Tim & Karen are his loving parents. Linda & Willie are framing the scene. William has the perfect gentleman’s pose (with year’s of training), we are clearly still working on Nico’s 😉  Who knows what Martin is looking at!?  It was hard to resist looking over my shoulder 😉 And there is Erin and Doug, but not “that Doug” and Dalton is hanging out by Jeff.  I don’t know what happened to Ashley and Orlando???  John was talking “are we done yet?” but pulled off his “I’m innocent” pose. And I’m pretty sure that I do not have a single picture of Kelly where he isn’t blinking?!?  Sonya and Brennan are perfect! This is only “some” of the neighborhood, but it truly does portray the essence of it. While this is just a small group, I hope I speak for everyone who lives in this neighborhood, we can feel it… “We are family!” 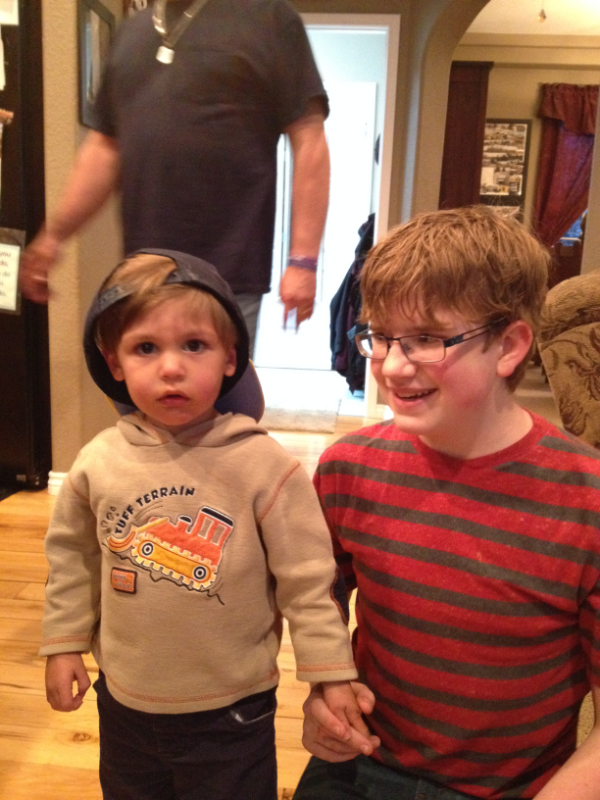