[pics incl] Not the noxious weed, rather the prickly hedgehog. When I arrived at Geneva’s there were NO WINDOWS on their house; the crew was working diligently to replace all of them.  Rick and I chatted a bit before he commented something along the lines of “with you comes rain and they aren’t finished yet, so you will need to leave.” 🙂  I went to take a shower and found a hedgehog, named Thistle (carefully placed out of the paths of window works). 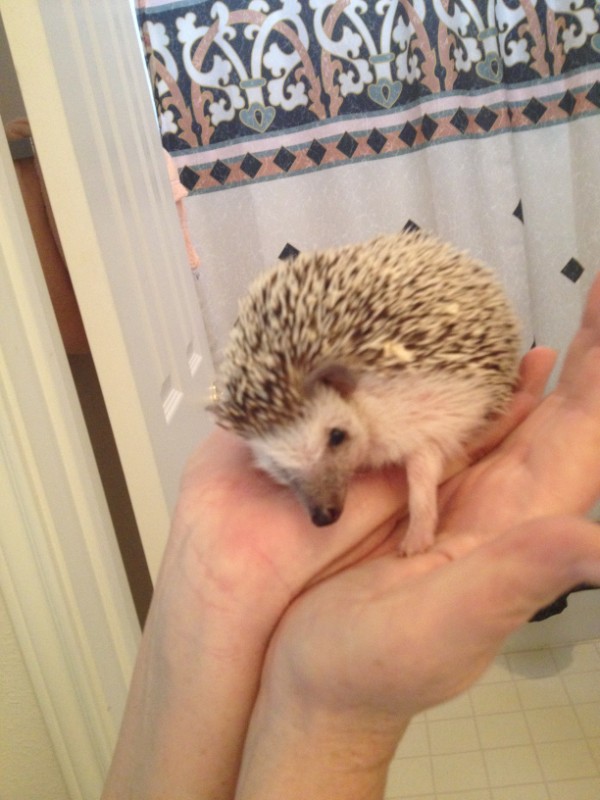 AND THEN… we laundered money… literally laundered. When William went to Fiesta Texas Six Flags, his money got wet, so we threw it in the dryer. 😉 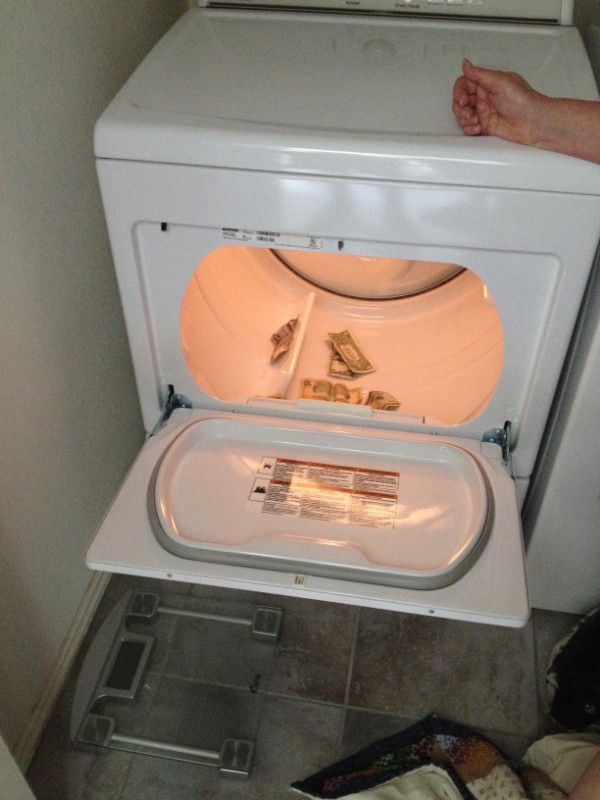 This entry was posted in TAZ, William and tagged Scott, TAZ, Thiesen, William. Bookmark the permalink.