We Decided to Pull Over

[pics incl] I was driving Will home from school and the sky suddenly turned “nasty.” It was only sprinkling on/off but I told him “I think we should just go hang out at Sam’s.” It was the closest large building with school supplies that was also near Courtney, because I figured they’d close once that storm arrived. Little did I know that by the time I parked (which was just a few minutes later), William would say “I think I see a tornado” at the same time I said “Why are all these people just standing here in the parking lot?” 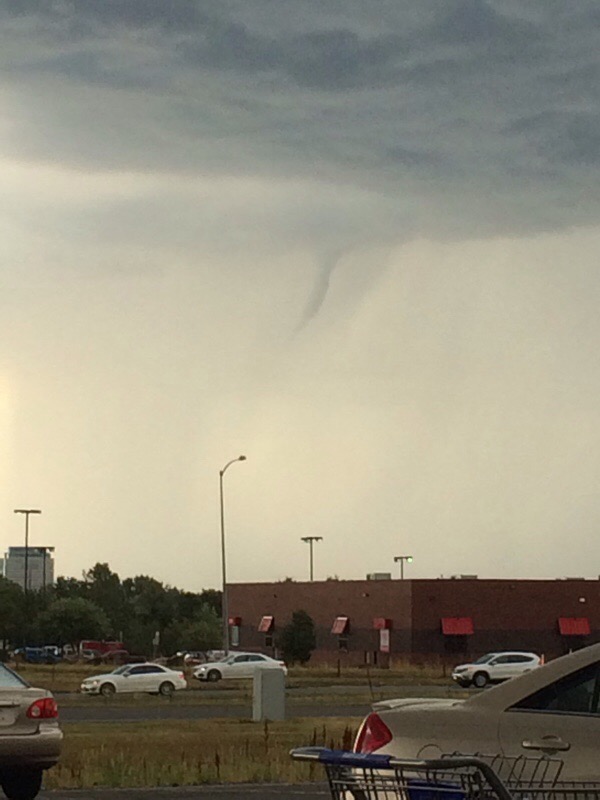 I also snapped a quick picture with our car in it… just in case it hailed… or the car arrived suddenly in Kansas. 🙂 The tornado never came near us but the storm did! 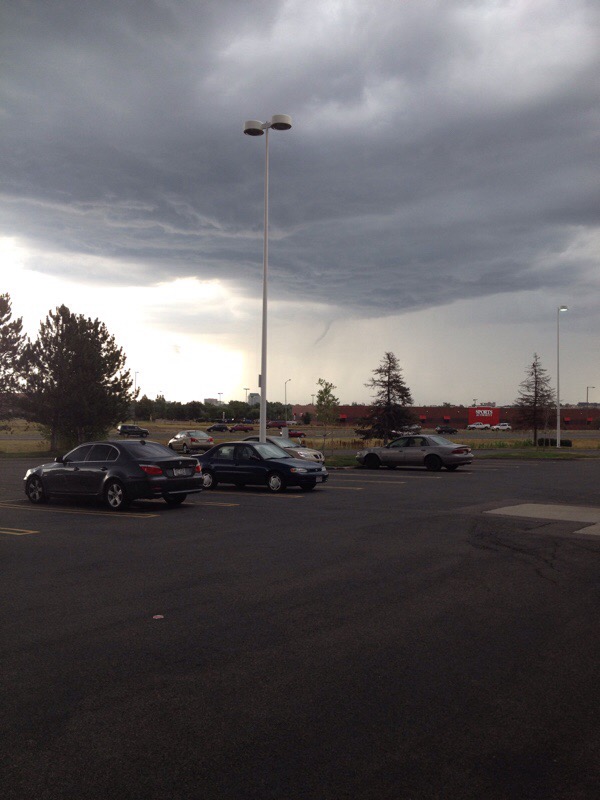 This entry was posted in TAZ, Weather, William and tagged Scott, TAZ, William. Bookmark the permalink.