Admiring the Falcon (and other wildlife)

[pics incl]  Will & I were standing outside near our car, when we spotted this falcon. 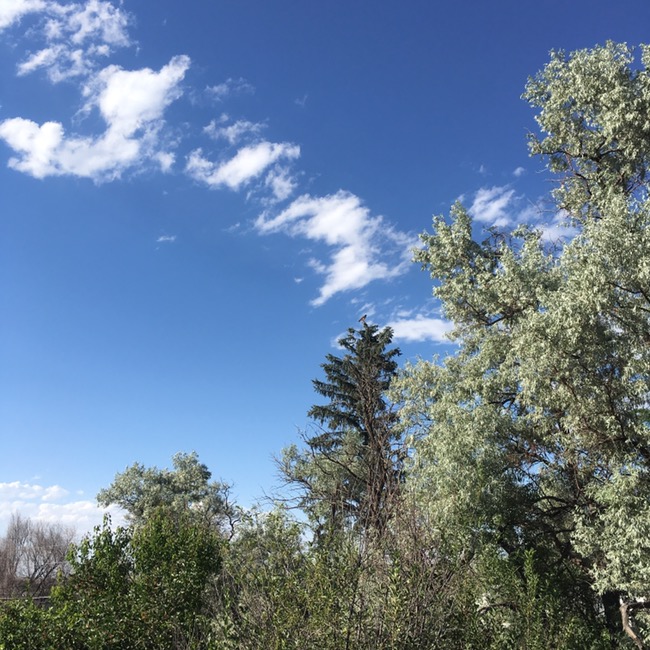 It’s at the top of the pine 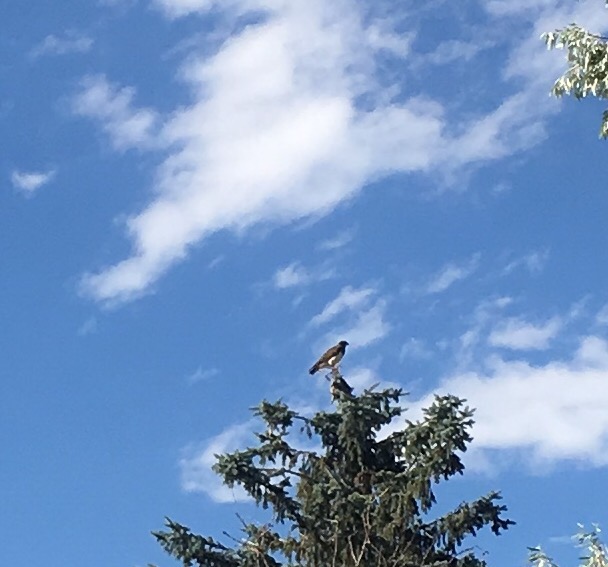 It’s lived here a good long while.  So has the owl family 🙂 [I think the owls have lived here longer than we have]!  This past couple months, our neighborhood has been visited by a couple bobcats, and a baby bear (which probably means momma bear has been nearby!)  It’s awesome to see all the photos everyone shares!  or like me, sometimes, a photo cannot be snapped but a good story is sometimes shared ;-P
NONE OF THESE OTHER WERE TAKEN BY ME, but thought ya’ll would like to see… These were all shared by some of the awesome folks in our neighborhood “we call family.”  I think the bobcats were from Lewis’ and baby bear from Schroth. 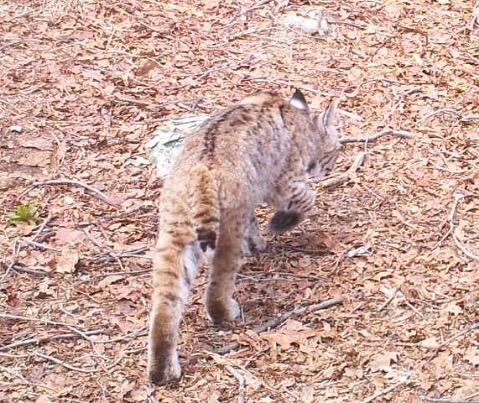 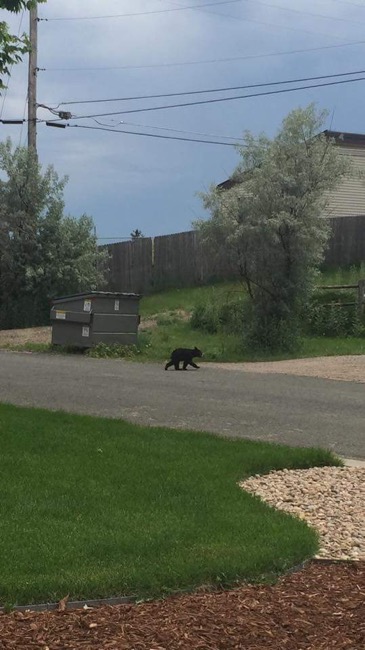 I came near face-face w/ one of the bobcat the other day, trying to figure out whose dog it was 😉 when “it clicked”… “that’s not a dog…..”  I don’t love ya’ll enough to turn my back on a cat that’s bigger than me to take a pic…