[pics incl]  Funny thing happened at dinner.  Jeff talked me into going out to eat with a couple of vendors, so there were just the four of us.  Believe it or not, I actually kinda sorta knew one of them BC (before clot), well, I recognized her name anyway.  He worked with one of them previously at Lockheed.  Small world eh?

Anyway, I was explaining to the other guy about the brain clot & memory loss, when the waiter chimed in telling us about his adventures in memory loss.  At some point in our conversation he asked if people call me “Dory” to which Jeff just died laughing and promised that “they do now!” [so I’m helping that right along]

If you happen to be at the restaurant near Centennial airport, The Perfect Landing, ask for our waiter, Chandler and tell him Jaime Kim’s friend “Dory” sent ya!  HE WAS FABULOUS! 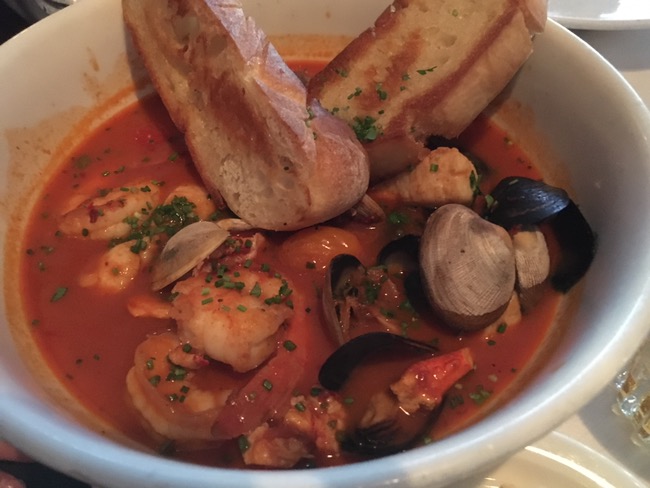 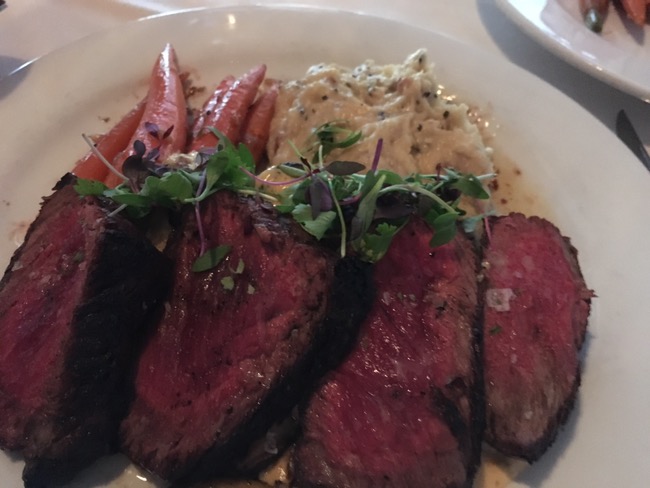 I’ve been for lunch before, but never dinner.  The view of the mountain sunset is spectacular.  There was a storm tonight which was pretty cool to watch move along the front range.  [You know the world has changed when every phone in the room goes off at the same time w/ the sound of the emergency broadcast beep of severe weather]!

[NOTE:  I’m gettin’ the “how the heck did you  remember the waiter’s name”  Well, I DIDN’T!  I was that flat out “rude txt’r at dinner, I opened my blog, asked his name, and typed this title because I KNEW… it was ‘blogworthy’  & ‘blogable’ … those are sometimes separate entities ;-P ]