[pics incl] Jim appeared.  Three years IS WAY TOO LONG FOR LONG LOST CHILDREN…. hint, hint… there’s another one out there…..

We planned to grill out, so of course, the grill stopped working.  Pretty sure this is unrelated to the wasp nest 😉 [ http://blog.scottsontherocks.com/blog/2016/07/24/holy-giant-wasp-batman/ ] 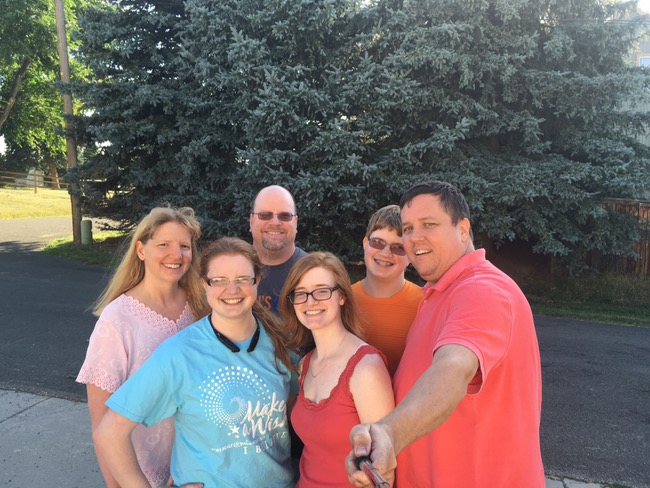 Plan B was to pull the grill out of the camper, I did nothing 😉  Jeff was in charge of grilled pineapple chicken avocado.  Will fixed up one of his famous fruit ball salads and Jim chipped in by opening the can of corn 😉 like I said, I did nothing! 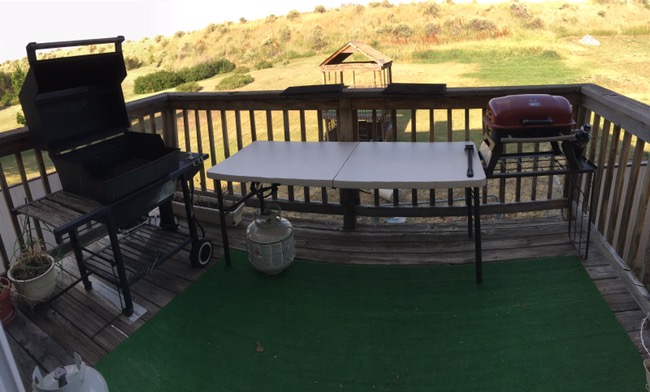 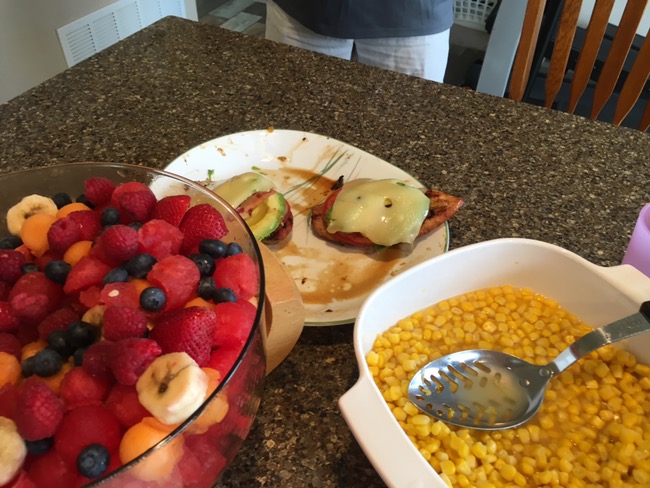 I’ve been trying to be good about walking but I require supervision 😉 since I had a housefull of candidates, I suggested we takeour  visit for a walk.  Courtney needed this to be a Poke-hunt but after our escapade last night, she insisted that we DRIVE to the park and then walk around at the park…. I’m not entirely convinced that “there is construction along the way” wasn’t actually code for “I’d rather take “Dennis the Menace” on that walk, instead of mom! she took pictures of everything”

William grabbed the keys…. which made the rest of us pause.  I INSISTED on two things 1) the “new driver” magnet on the back and 2) and one last group selfie 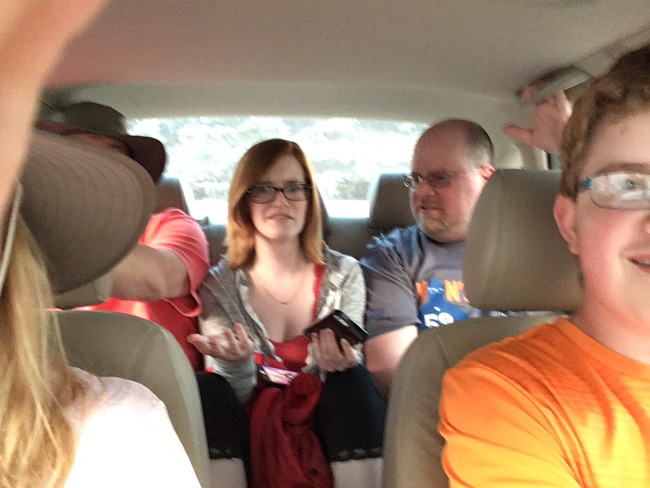 Clearly, I suck at group selfies 😉

Had some GREAT cloud colors tonight! 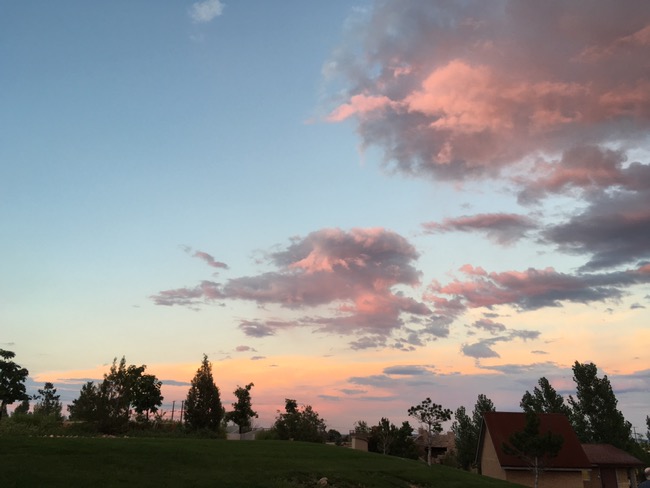 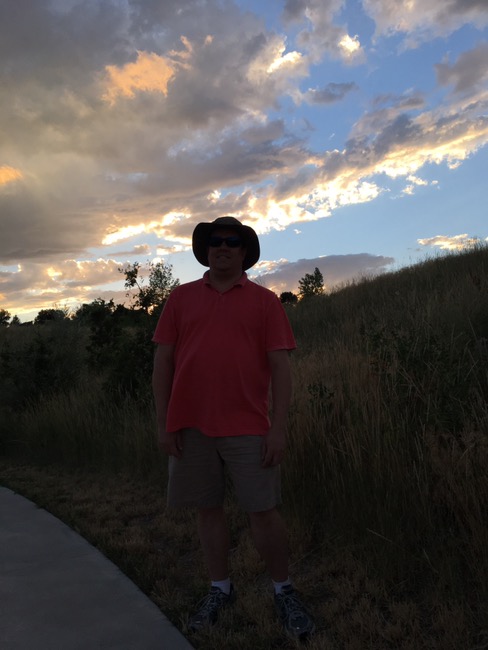 Will and Courtney bailed on us.  While on or walk, kids would run up or screech up on bikes and ask “have you caught/seen the snarkalax (or Snorolax or something)?!”  Ummmm?!  I just pointed across the firld, “go ask the boy in orange, he’s playing”  Every once in a while, I’d admit “I just started playing.” and every kid would yell over their shoulder “GOOD LUCK!”

After a while Jeff and Jim walked off one way but I had found Courtney and William and we were still following a loop around.  Next thing we hear Jim from the center of the soccer field “William! We found it!” He starts to head up there and Courtney says “Here, take my phone, too” I’m like “To what? they aren’t playing so they cannot have found anything?!”  Whoosh!  Half dozen kids ride past on their bikes and more are running toward us from the opposite side….  William punched them both for all Poke-hunters present.  “Touché Jim & Jeff”

This entry was posted in Ashley, Courtney, Jeff, TAZ, William and tagged Damm. Bookmark the permalink.