Sadie is now a Trekkie

[pics incl]  Shelbi came up to visit and all 3 girls went to lunch…. leaving me in charge of Sadie.  I’m thrilled to announce that she is now a Trekkie ;-P 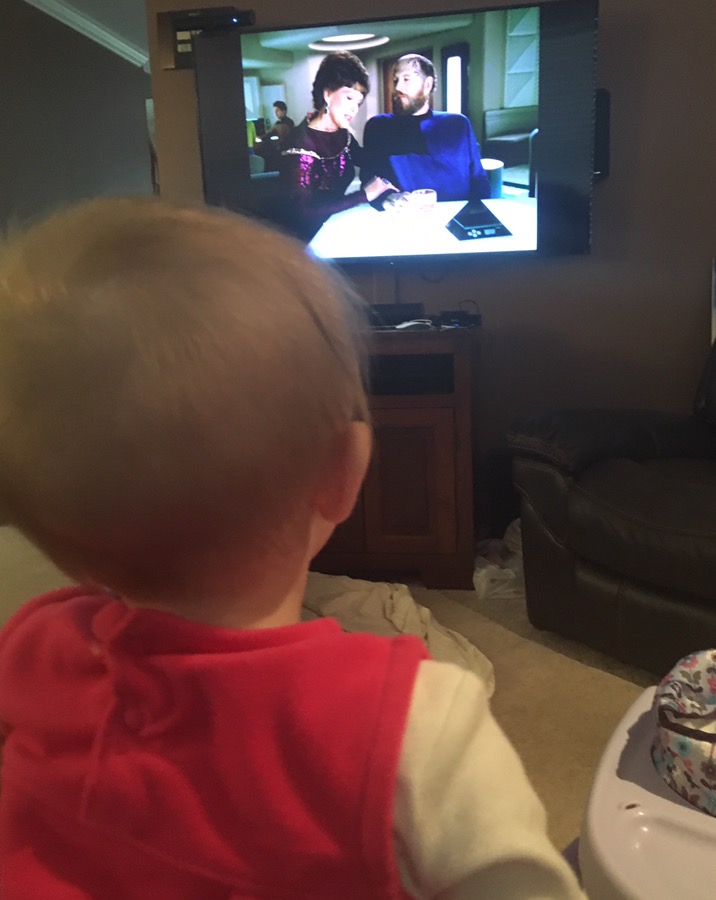 At one point, Sadie was playing in the porta-crib aand Courtney was sitting nearby.  Popcorn walked over but when Courtney tried to hold him, he was having none of that, we assumed because Sadie was too close.  Ah but moments later, Courtney & Sadie were sitting on the couch, someone  became JEALOUS. He plopped himself down right there. 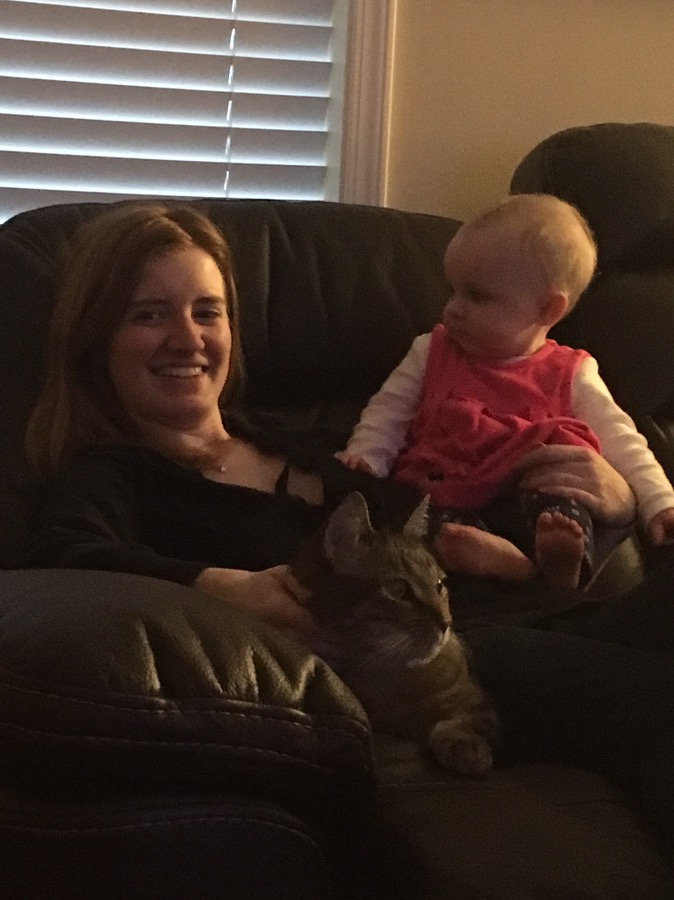 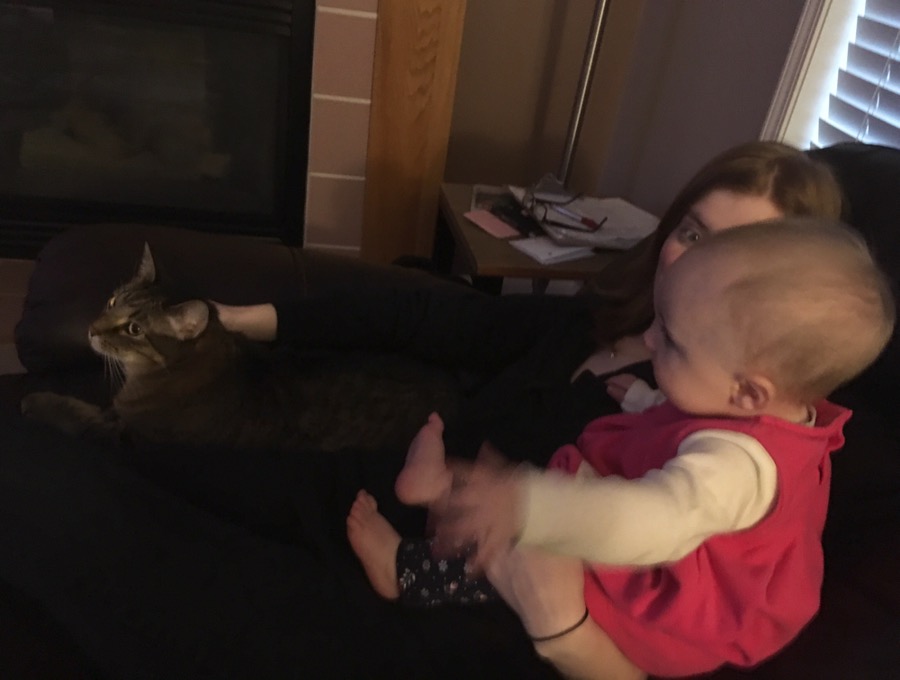 And now for the cuties : 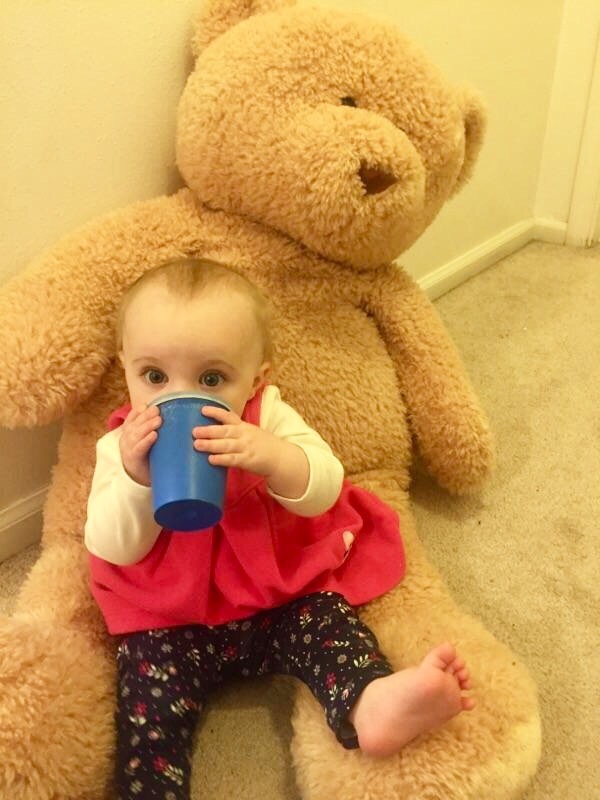 And I LOVE this one! 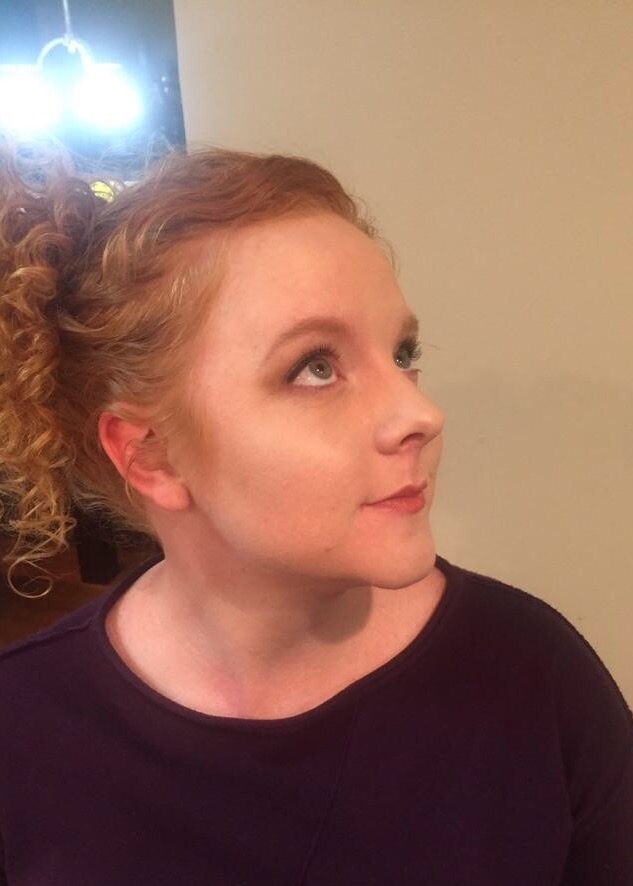 and THIS one (FYI, Shelbi, THIS is why we made you move, … the light) 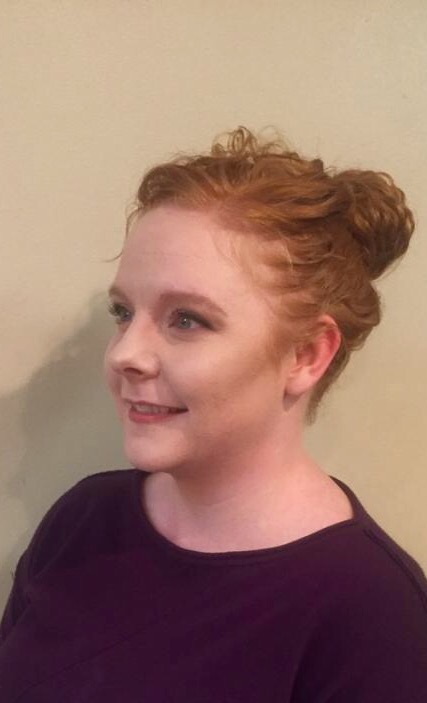 Ashley was the photographer 🙂