[pics incl]  Yesterday, I updated my iphone to the latest IOS.  It’s had some impacts on some of my apps, but…so far… I haven’t noticed anything too strange.

EXCEPT, it apparently turned ON, all of my alarms… ALL the ones I had “manually slid that thing to off”

This morning, my phone reminded me to grab my Magic Rabbit jacket & phone charger… even prompted me to see if I should be wearing a Broncos/Rockies/etc Jersey for work. 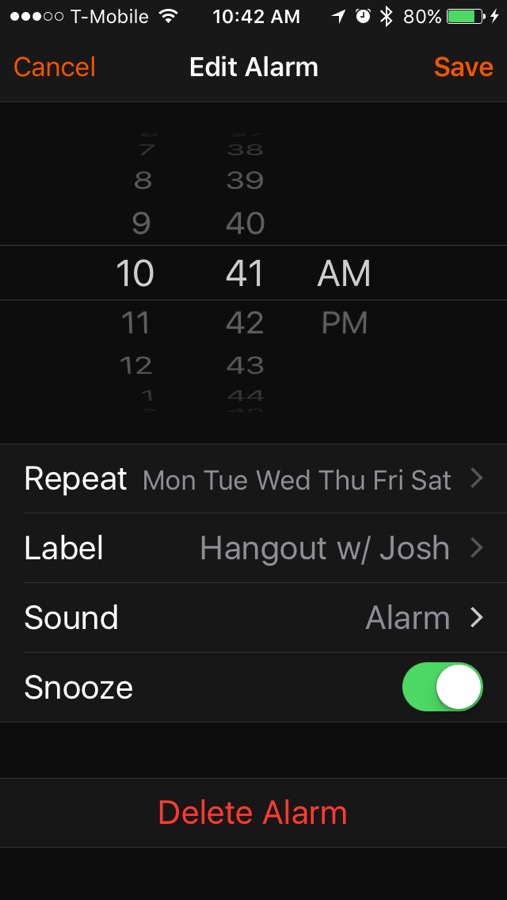 Yes, I do go in every once in a while and actually delete unused alarms… but I didn’t…

So, I came to an abrupt halt of trying to unload the bottom rack of the dishwasher… and realized that Josh would’ve been doing the bottom rack for me.  Or helping me avoid chores completely by attempting to teach me that PS4 game (where he could insult my inefficiency w/ out fear ;-P )  or dragging me back to his house to prove whether or not “today” his cat was fatter than ours.

At HIS house, we watched sports shows or TV shows that he loved to watch w/ his dad and he could re-watch them over again & explain it to me.  I never did get the gist of “that one show” but… I can “argue w/ the best of them”… so he’d get all cocky if he knew something I didn’t 🙂

At MY house, he’d help me re-watch something I watched the night before but didn’t understand  and he’d tell me what the words on the “closed captions” said… because sometimes my brain reads whatever it wants, not what the show is talking about.  He could “argue w/ the best of them” so we had some lively debates over just which house watched the weirdest stuff.  He was a good sport though and would always take turns so that “I” wasn’t stuck always watching his shows 😉

Often we’d eat lunch, I didn’t always take him out for lunch, sometimes the answer was no.  sometimes I did and sometimes we’d get it to go.  I can’t remember if I took pics the day we took fried chicken to the park.  That was one of the times “we talked.”  He contemplated his life and his death.  It was a difficult thing, and yet I was honored, to listen to how he expressed himself.  I put some notes down that were meaningful to me…

He said: I think brain cancer sucks.  But because I have this, I got to do some pretty [I wrote cool, but I also but a note that he said a different word, but I’m translating to “cool”] things.  And that means, even because I’m forgetting a lot, I know this, I think I got to do enough to have a really good life.

I was crying (cuz my brain keeps my emotions right on my sleeve) and he knew it but we kept talking… I could tell that he knew, he wasn’t going to be doing a lot more, he was already tired right now, just sitting at a park table, I sensed he knew “the crazy fun” things weren’t going to happen anymore.

Me: If you had to pick just one, what was your favorite?

Josh: Everything about going back to New Zealand. [he described to me so many “adventures” he called them.  I stopped taking notes and just listened… I listened to his love for his family, his cousins, extended family, all of them he named ].  My mum smiled a lot.  I really liked that trip.

There was not a drop of sorrow in him.  He knew THIS had been his life… and I jotted down these notes, so that I could remember how truly special I felt to have shared… been asked to share, this moment w/ him.

Today, when my alarm went off, I stopped what I was doing and “hung out w/ Josh” by looking for these notes, looking at the words I wrote for me… knowing someday might be a good time to share w/ you… [his parents].  I know I have more notes to share, but for today… 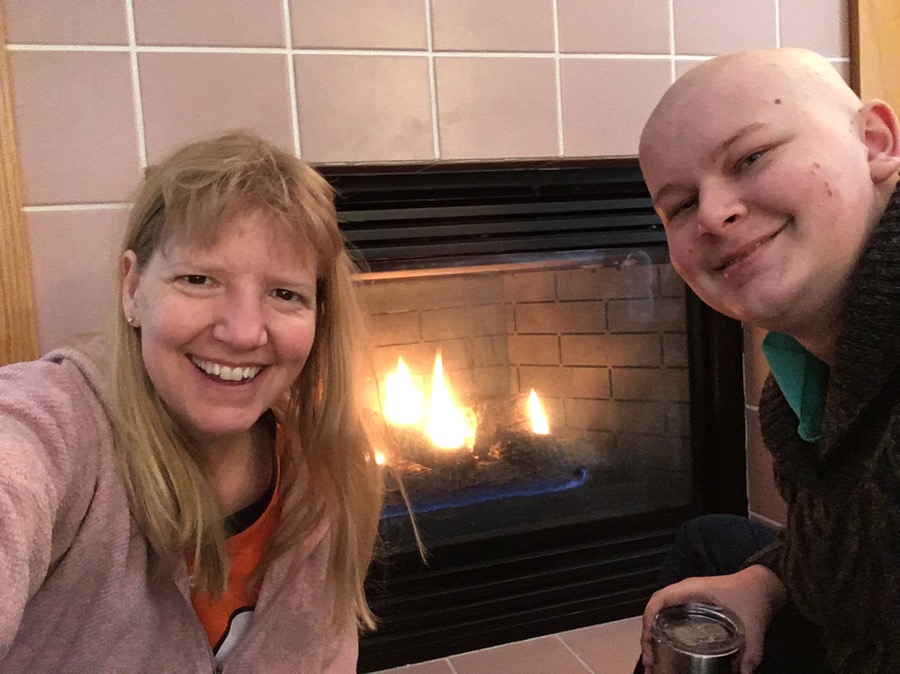 Debbie blog:  she posted the video of his memorial March 21st – The Goodbye  [Ya’ll have asked, YES, I spoke at the memorial ]
NOTE UPDATE:  Got is email from Apple… “Dear Apple, iCloud isn’t the only problem…” 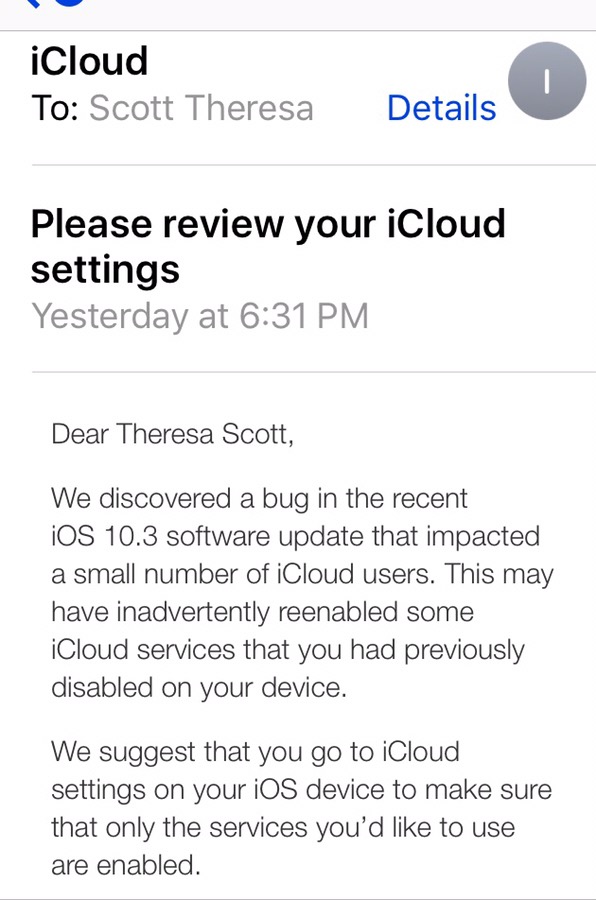 This entry was posted in TAZ and tagged Hetherington. Bookmark the permalink.