[pics incl] It’s just a random Saturday… Ashley is pretty sick so no one wants to go near her, including everyone at the doctor office. She was whining about how awful her medicine tastes and decided to mix it with applesauce. I suggested she NOT ruin the entire dish of applesauce but just a few bites & then wash it down w/ untainted remaining applesauce. Later, she txtd me a funny her friend sent her after she whined about her meds. 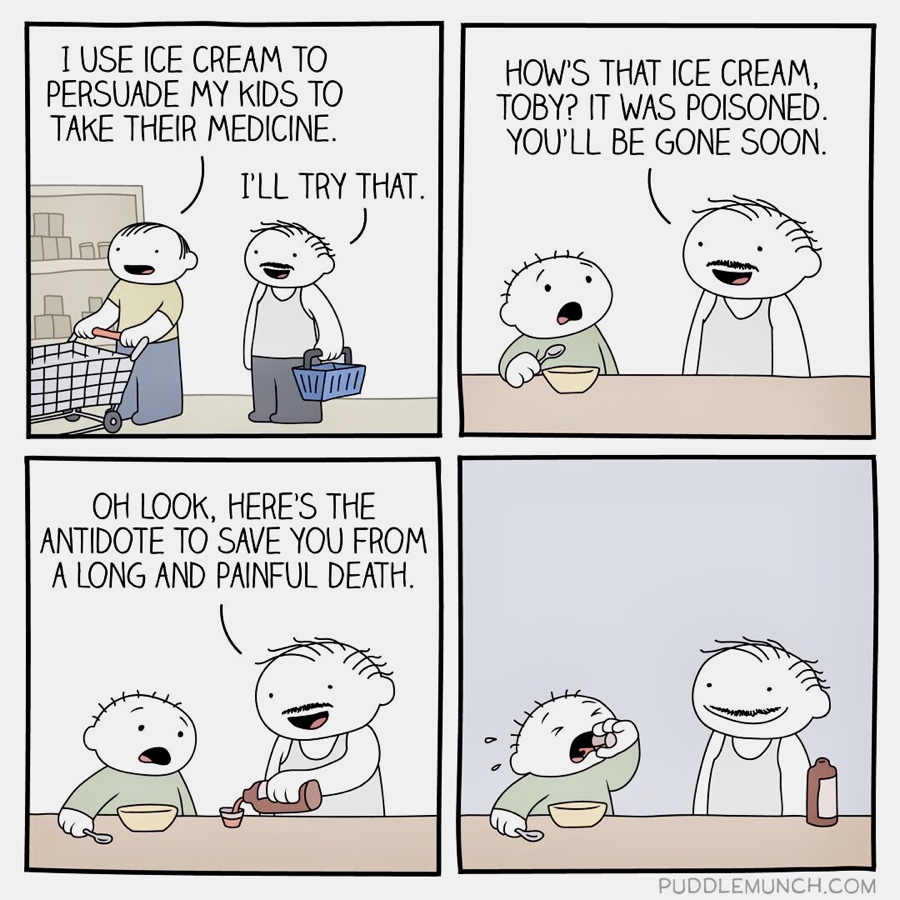 I made kolaches /pigs-in-blankets and I just txt’d the house a photo (no words)… they’re self explanatory. While I was doing that… I felt compelled to just go right ahead and send that to Courtney… I know it’s mean… but you’ve met me right?! 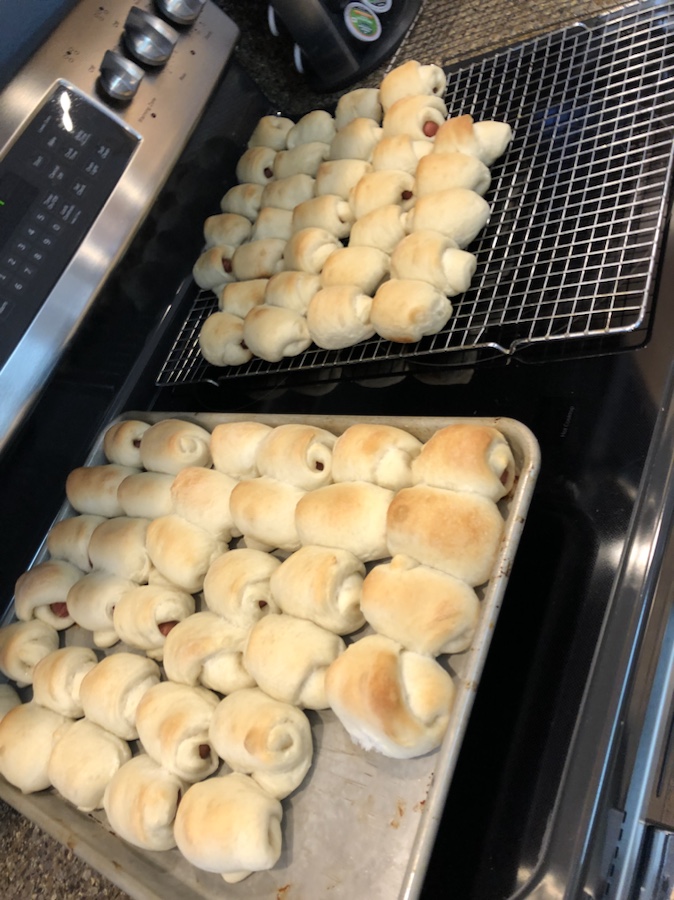 While we were sitting around munching kolaches, Popcorn came and snuggled in my lap. If you’ll refer to the 10bazillion other cat photos… it’s usually Peanut. I was like “who are you and why do you suddenly love me?” To prove this occurred, I took pix, he obviously knew I’d send them to Courtney so he posed in his sleep HAHAHAHA 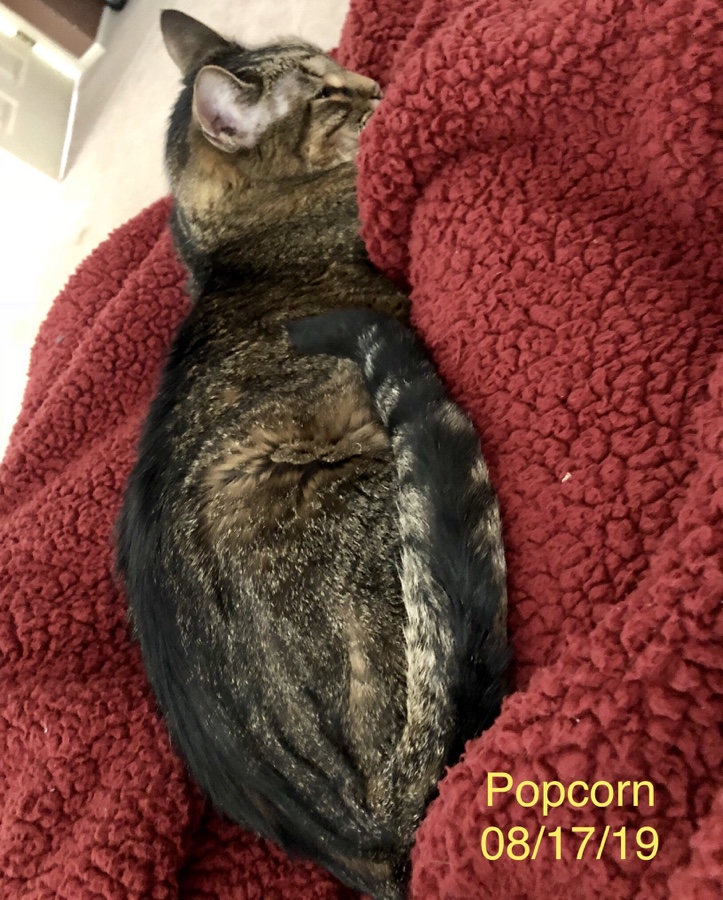 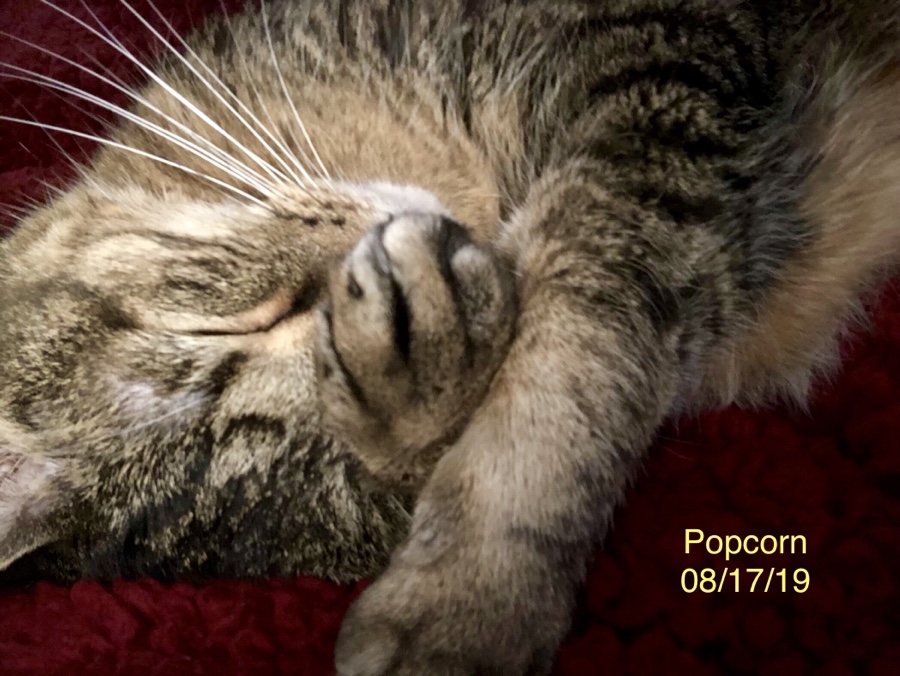 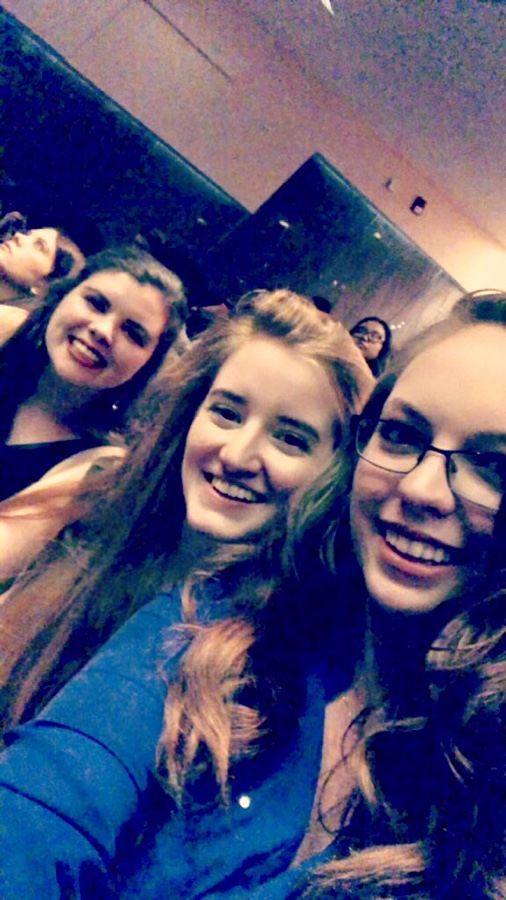 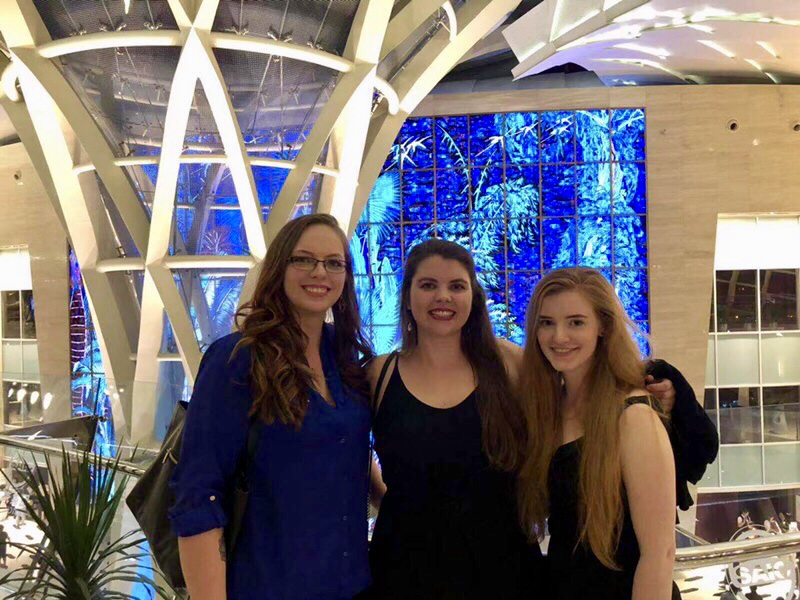 Meanwhile from Japan, Claudia was txting me laundry questions (all complete w/ accompanied photos of items in question)… I was feeling the love though HAHAHAHA

This entry was posted in Ashley, Courtney, Pets, TAZ. Bookmark the permalink.