[pics incl] After our visit to The Baths, we visited other coves for snorkeling and moored for the night in Long Bay. I have to say that I’m LOVING snorkeling 😁 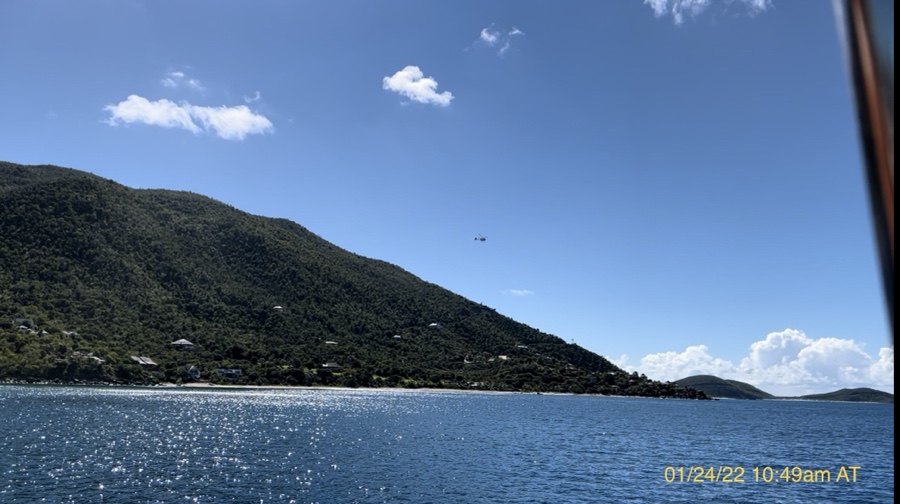 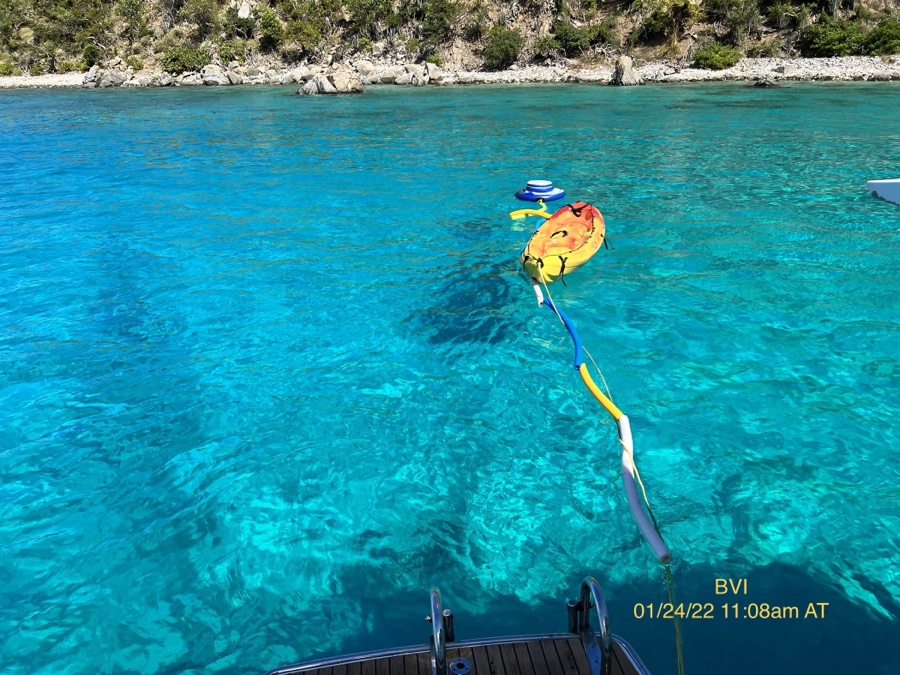 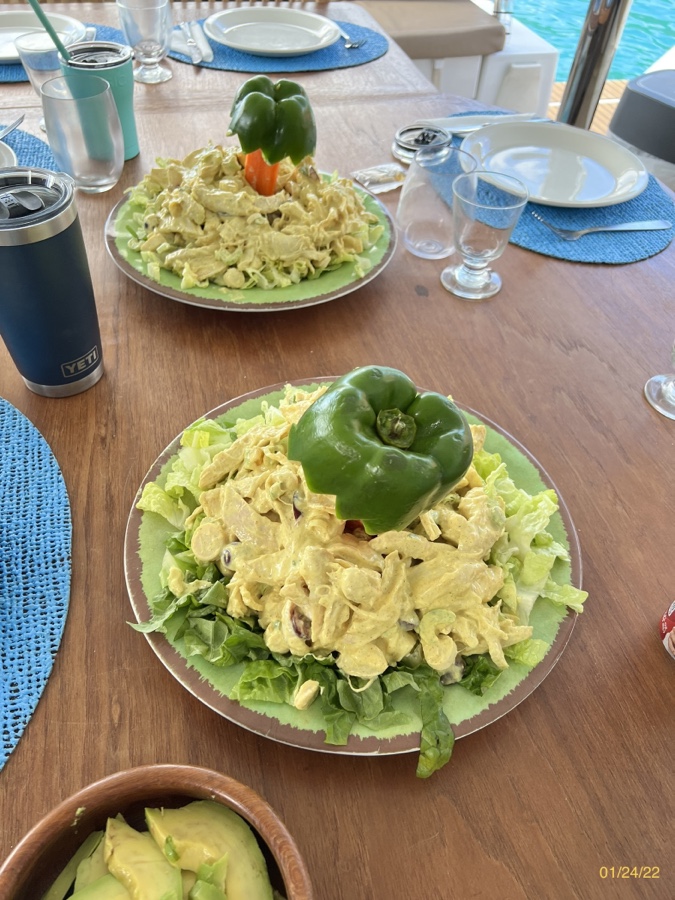 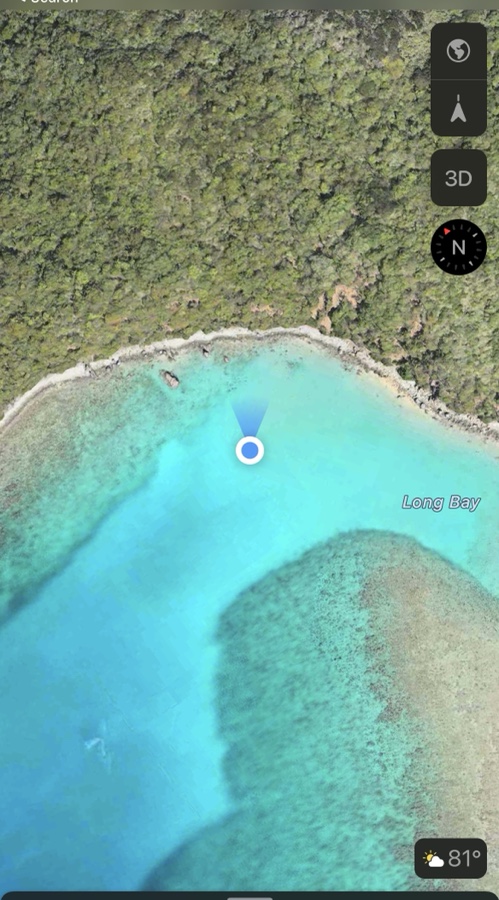 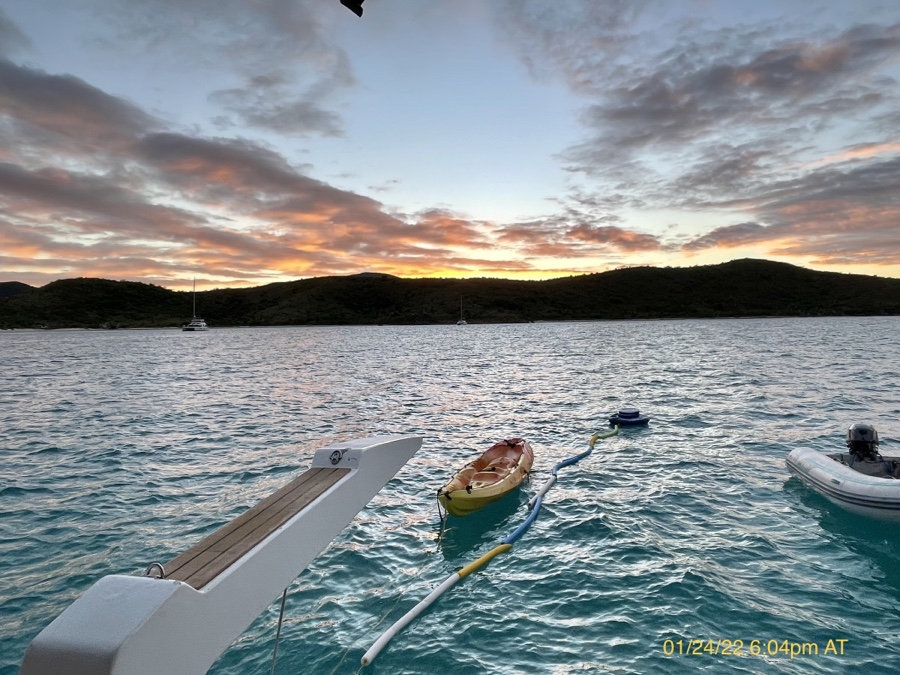 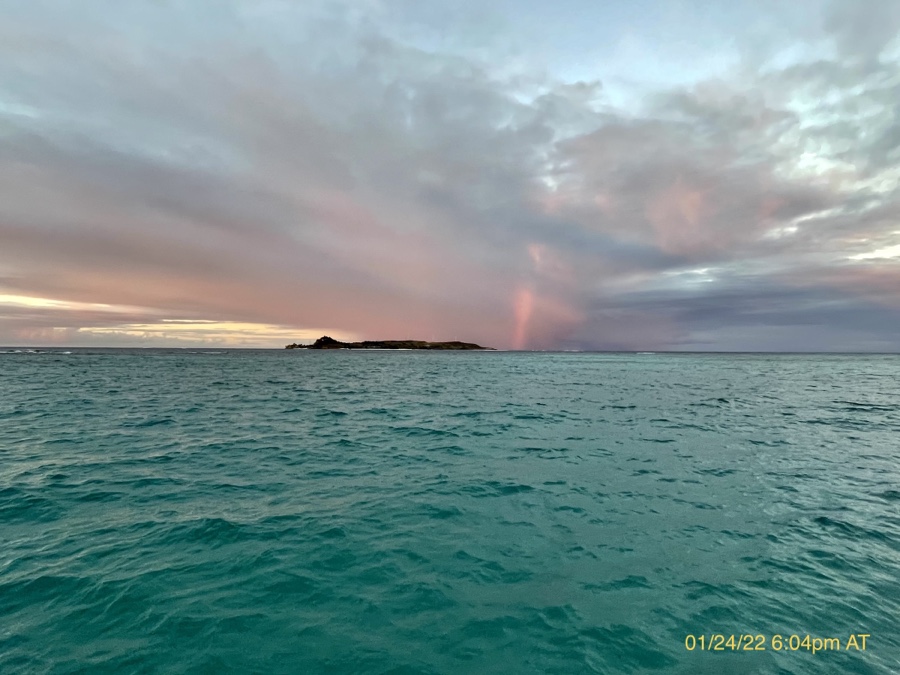 We brought some card games with us. After Uno, Jeff taught the group “The Mind.”. It’s a cooperative game where you try to play cards in order from 1-100 without talking. You can only raise your hand to help the group focus. I went to go rest my head after all the swimming/snorkeling and when I got up… “the group” had turned this card game into a drinking game?! Like that’ll help with focus😂 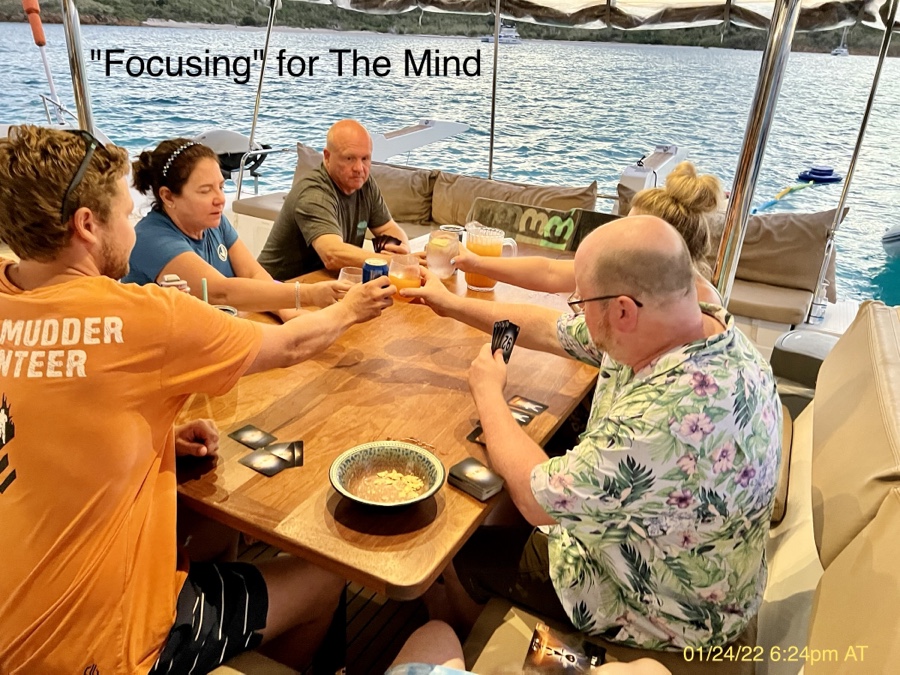 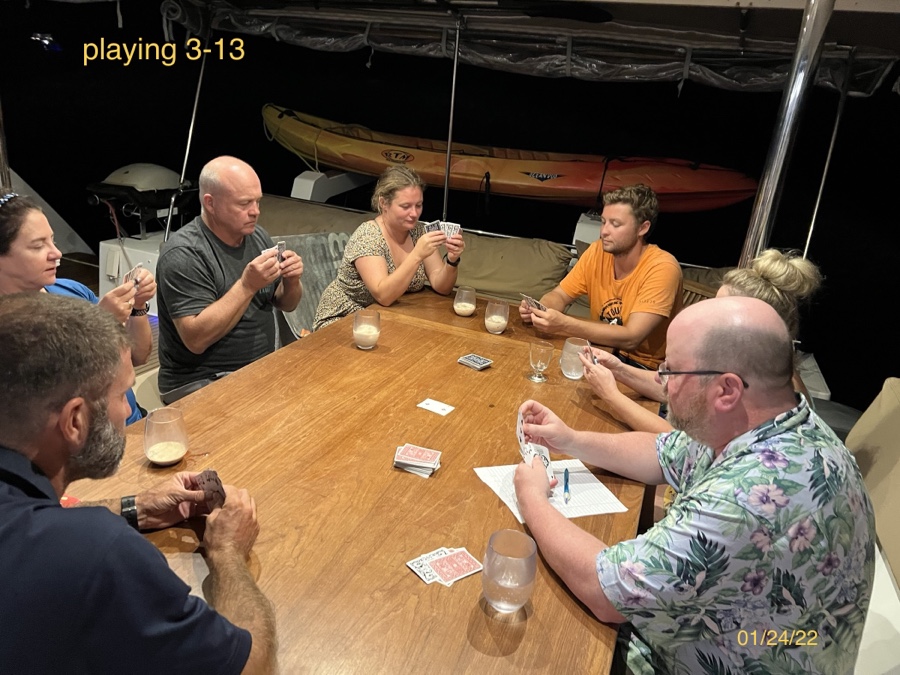 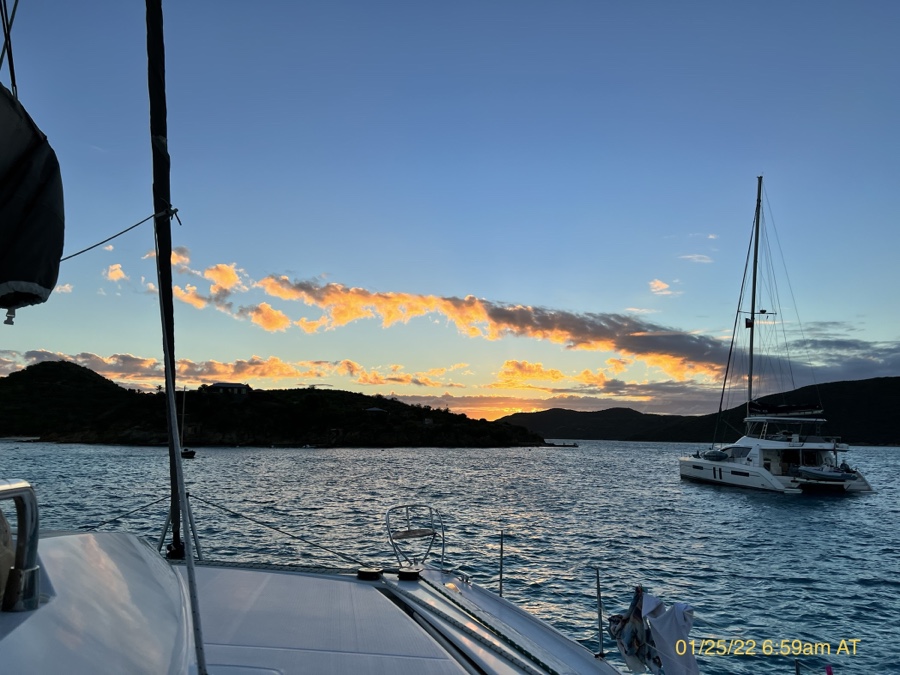 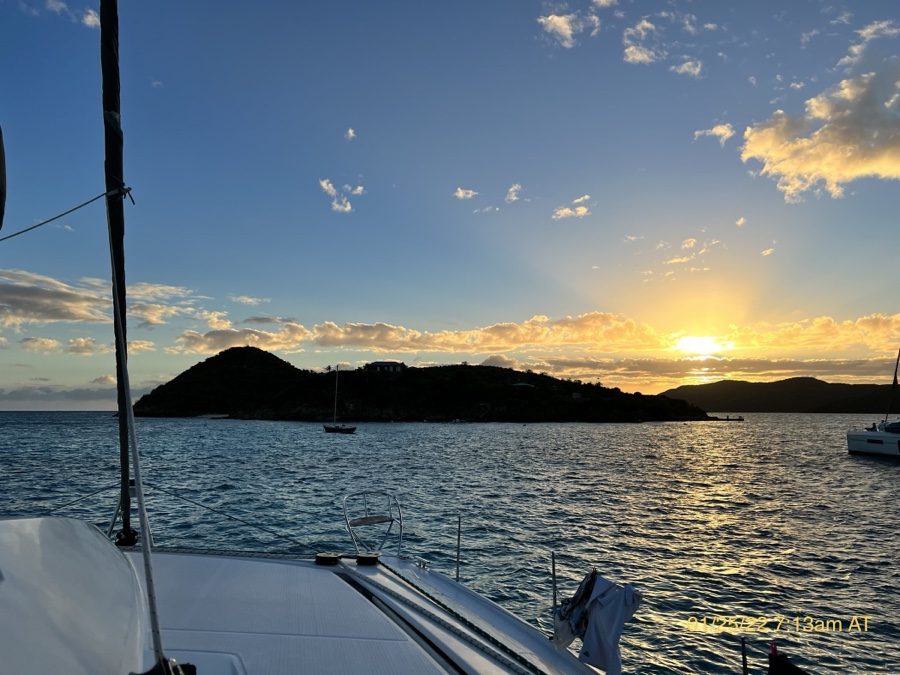 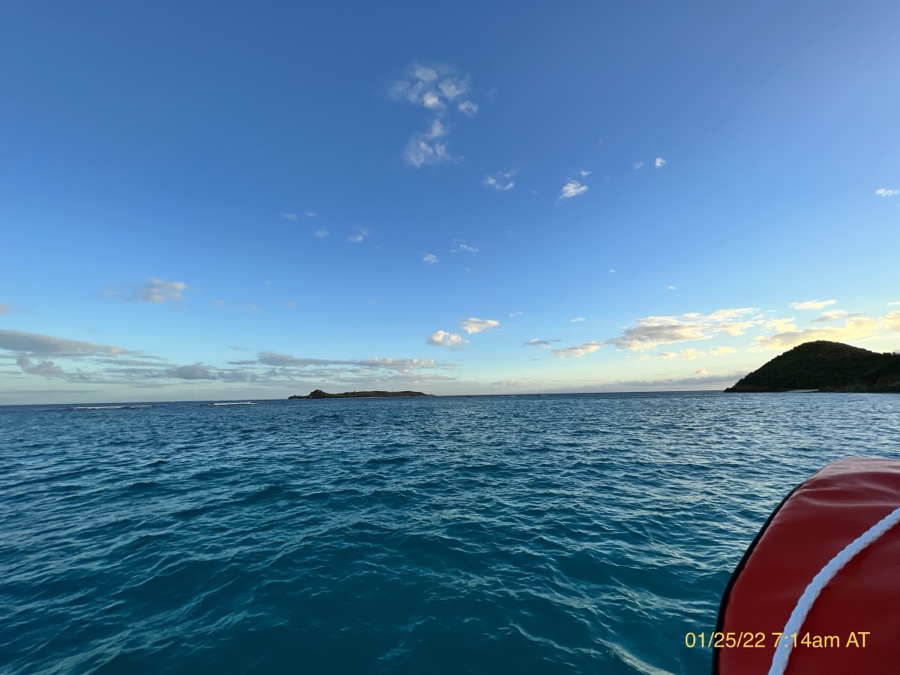 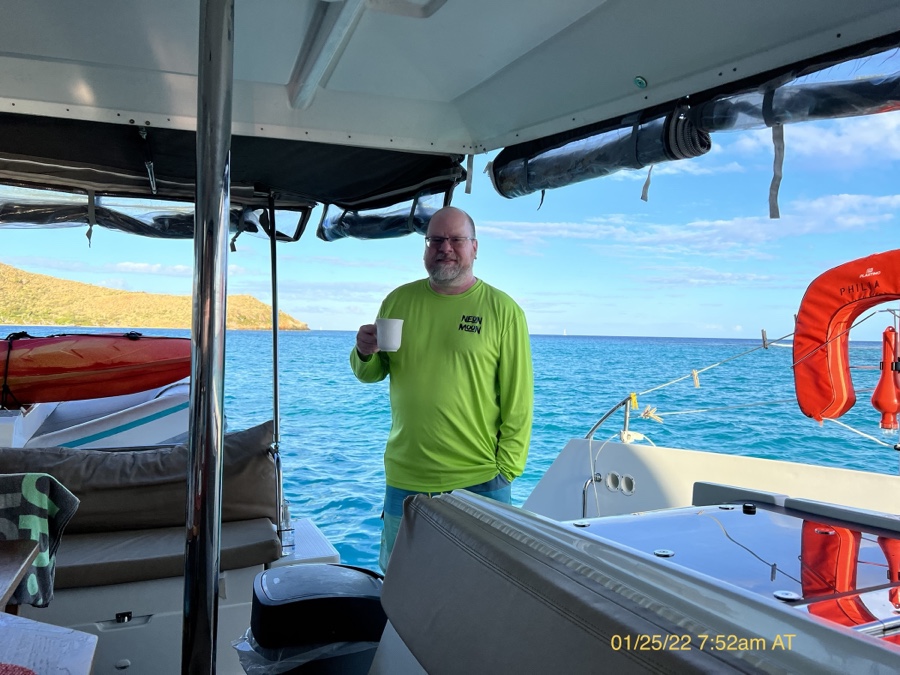 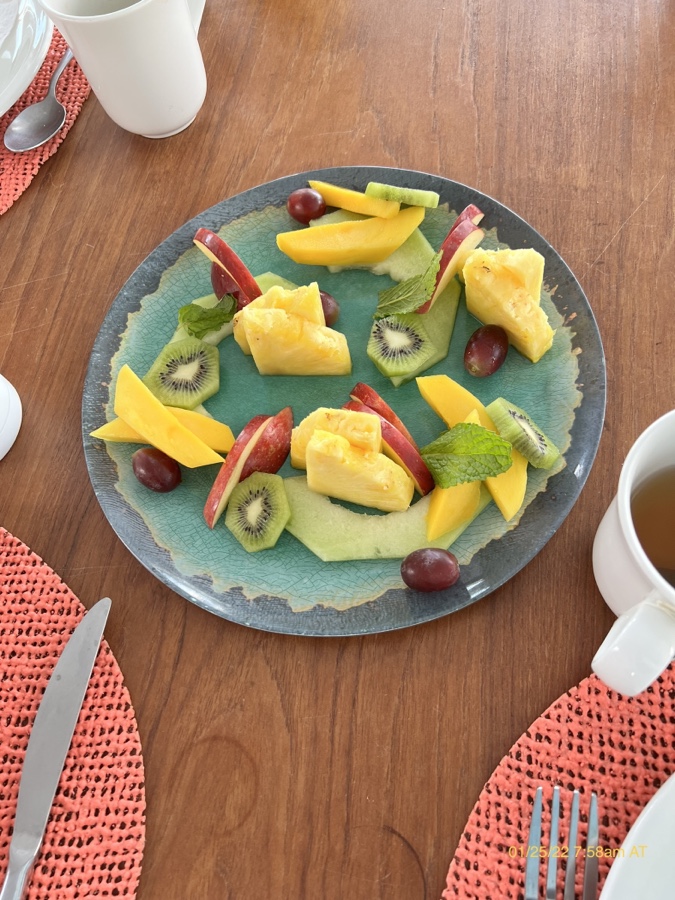 At one point I was lying on the trampoline looking up the mast at the moon. It was actually harder than it sounds to get a photo of the moon, while on a rocking boat, with a flapping sail…. and not throw up! 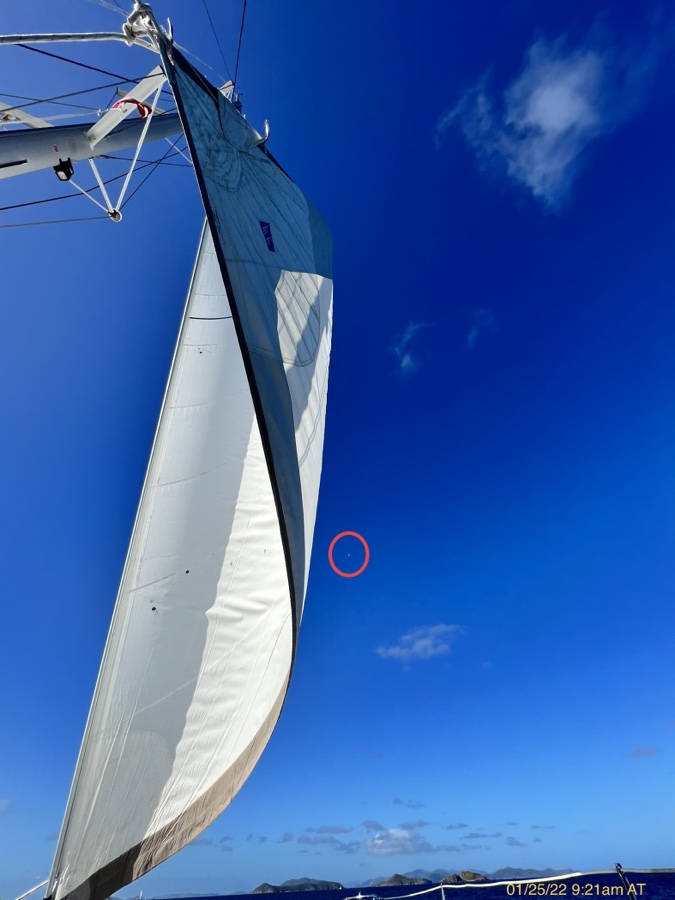 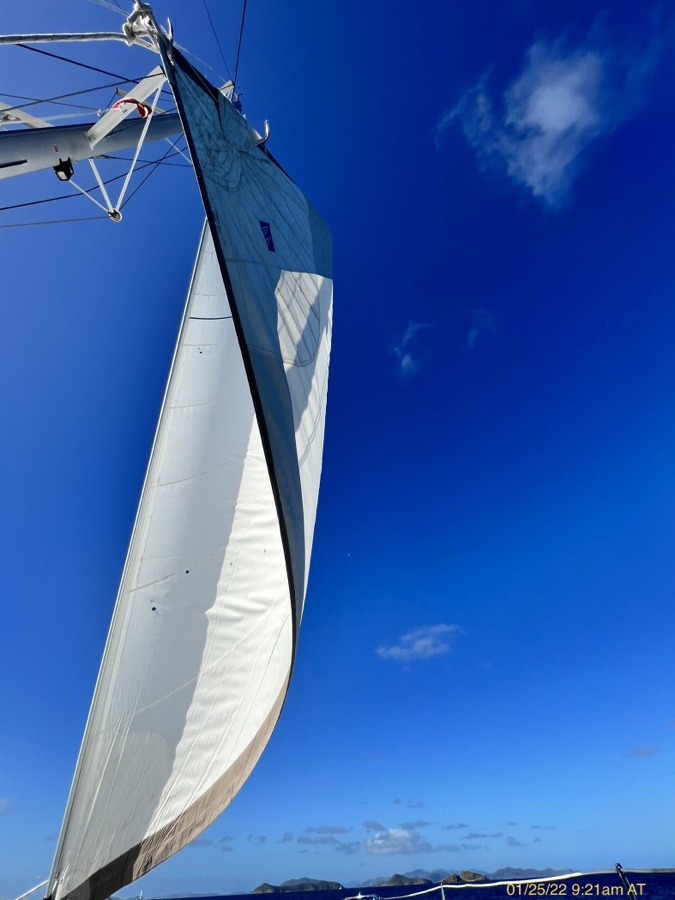 I drew a circle around it (duplicate photo). 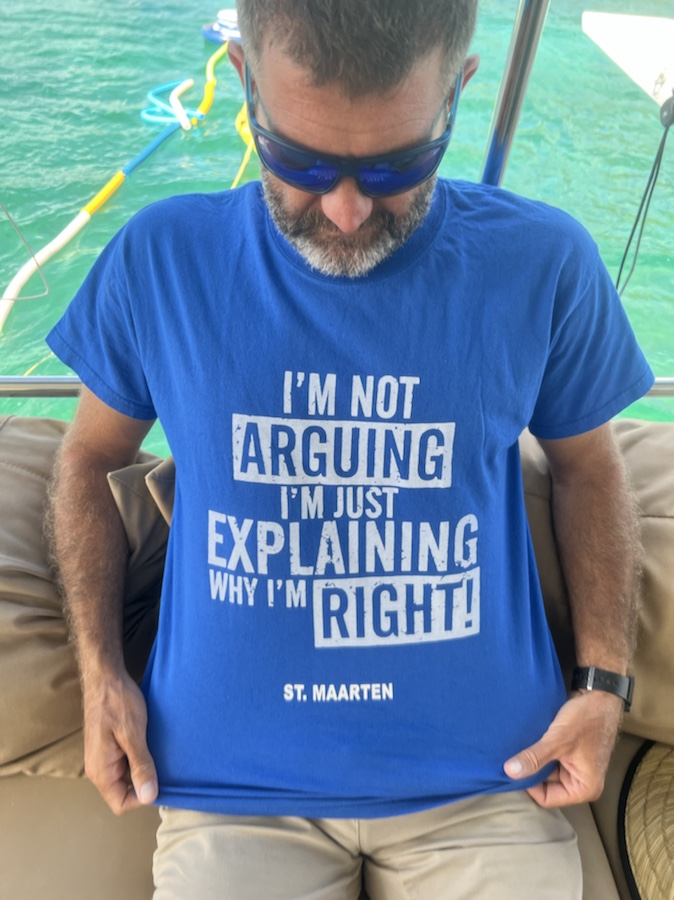 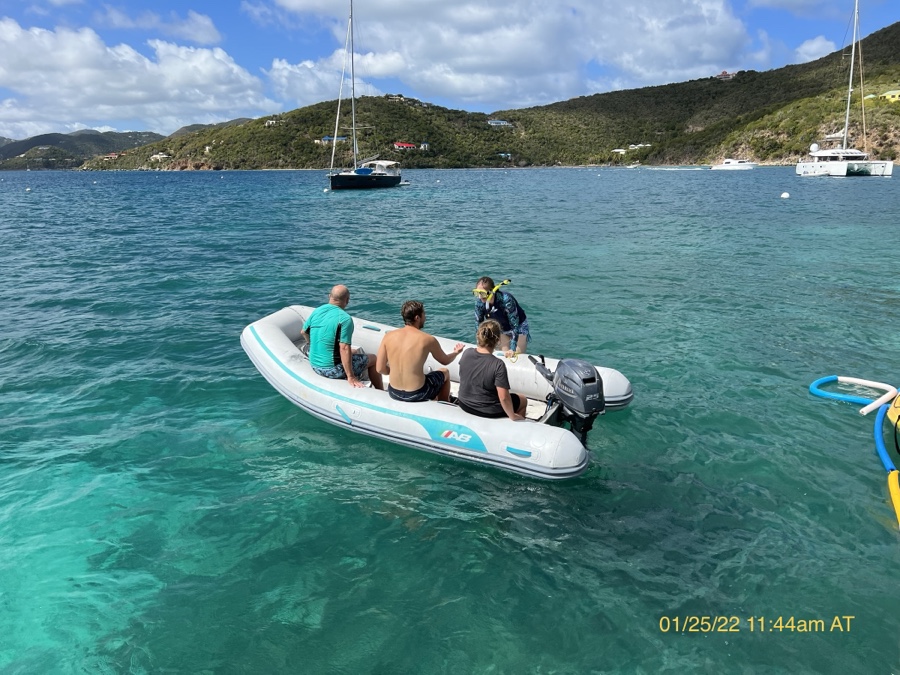 I was out snorkeling and they pulled up next to me in the dingy “you wanna go find a shark?!”. Jeff had gone back to the boat and I had no idea he was taking photos. I attempted to get in the dingy unassisted…. that’s as far as I got before my left arm gave out. I might have been able to if I hadn’t already been snorkeling. After they hauled me in, we were off…. to find a shark! 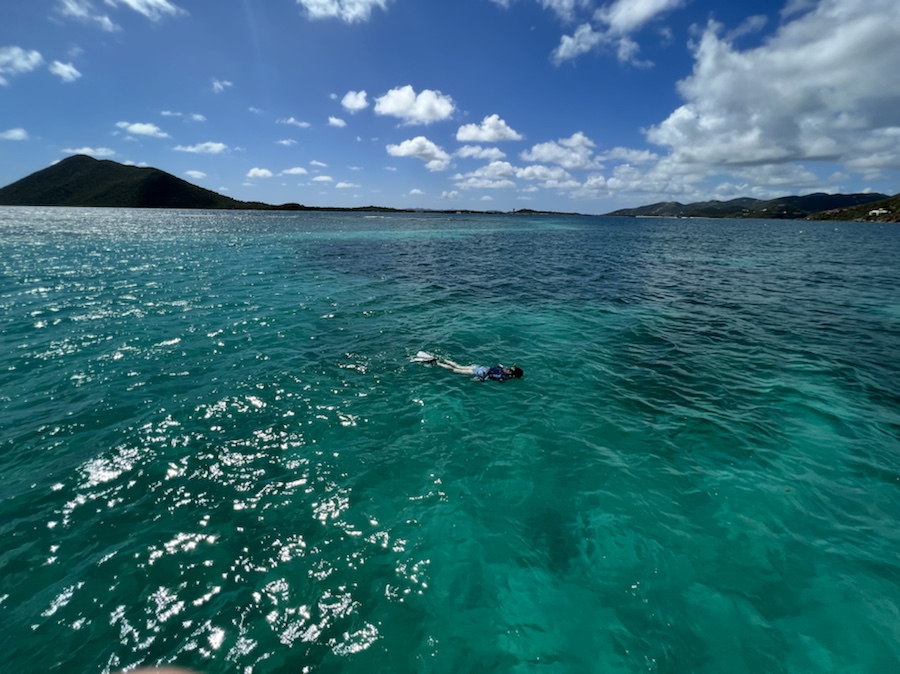 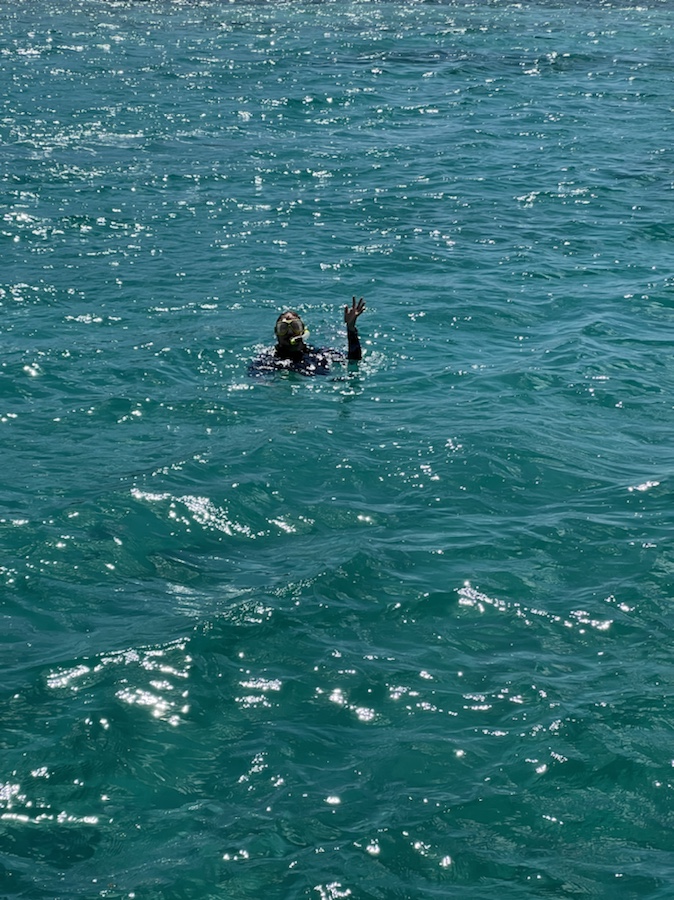 Nope. I never saw a shark. But I had a blast “not finding” it. 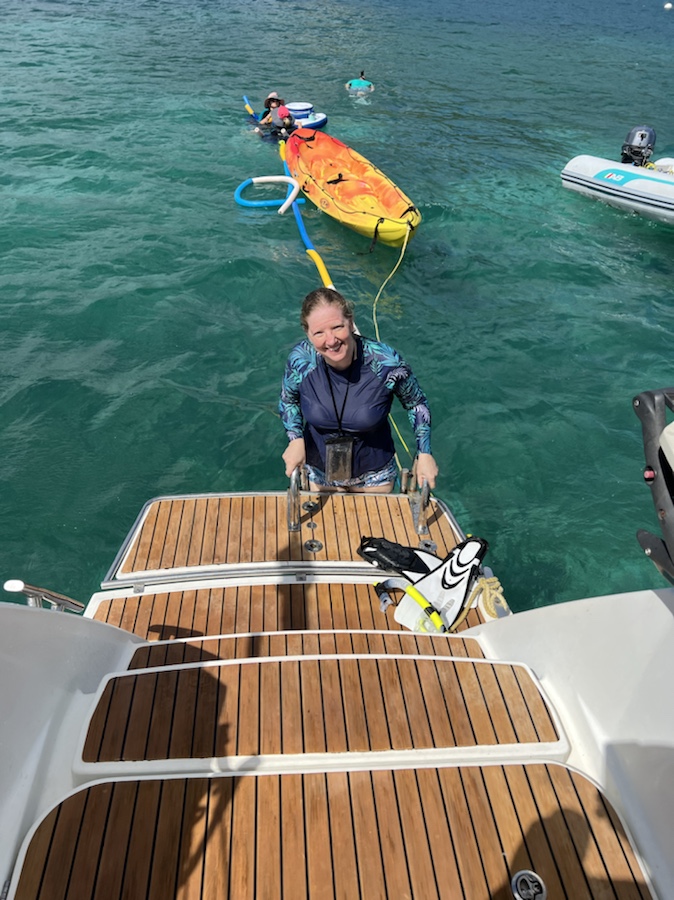 The food has been FABULOUS! 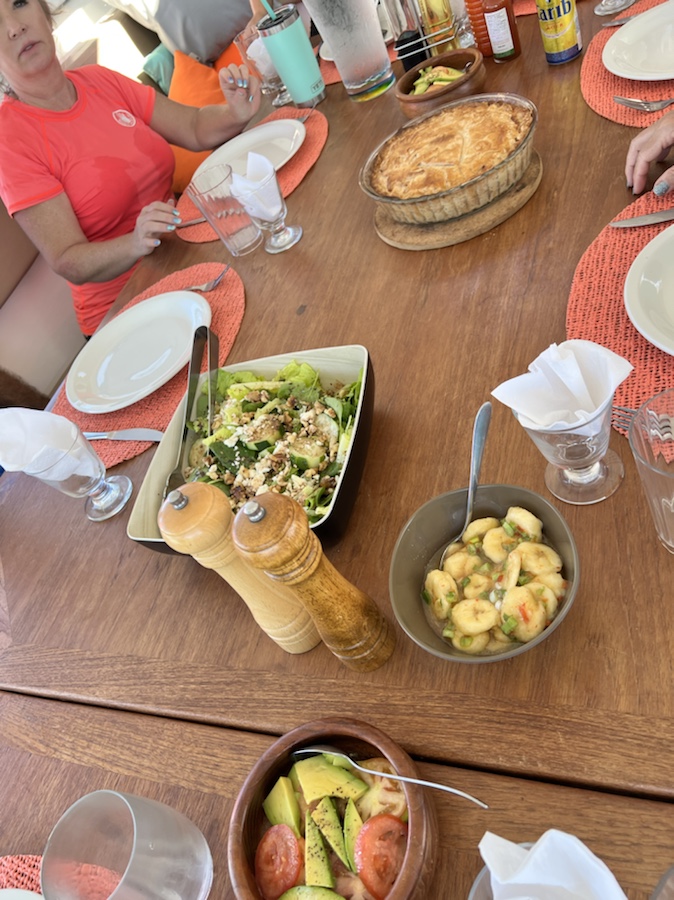 Still have a few more days of photos to sort thru…