Birthday Dinners with Leung’s and Jaime

This time we were missing Courtney, but we had Monina and some spare Leung’s. 🙂 [NOTE: Courtney is at Disney World with the Goldey’s!]

If you have ever had one of Jaime’s margaritas made specially for Jeff, you will understand how funny it was to hear Jaime and Kevin try and have a conversation! Kevin tried to get Jaime to sing to Jeff, in Spanish. Jaime agreed, if Kevin joined in to sing, in Chinese. I am so glad no tabletop dancing actually occurred! 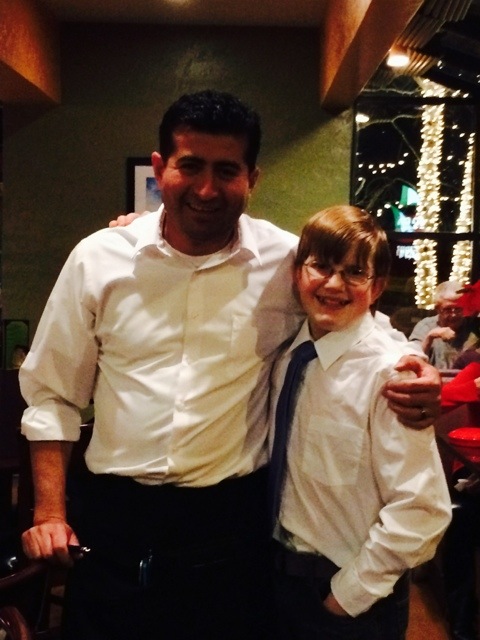 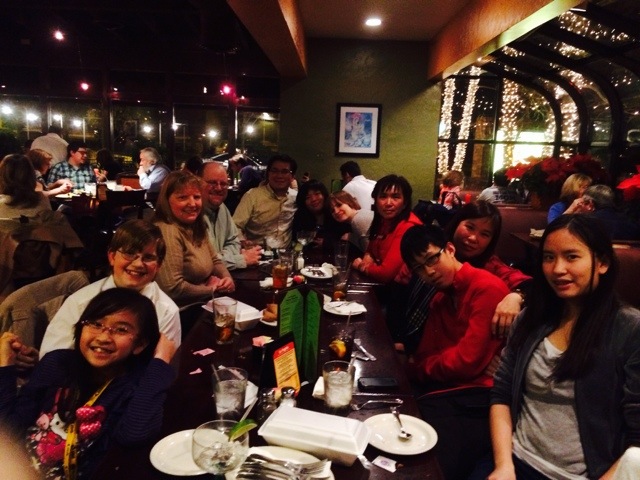 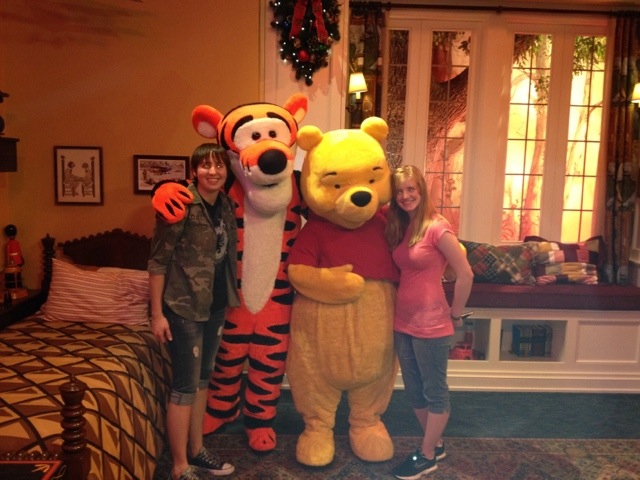