[pics incl] Depending on which station you watch and/or where you live around Denver Metro, we are supposed to get 4″-22″ of snow?! 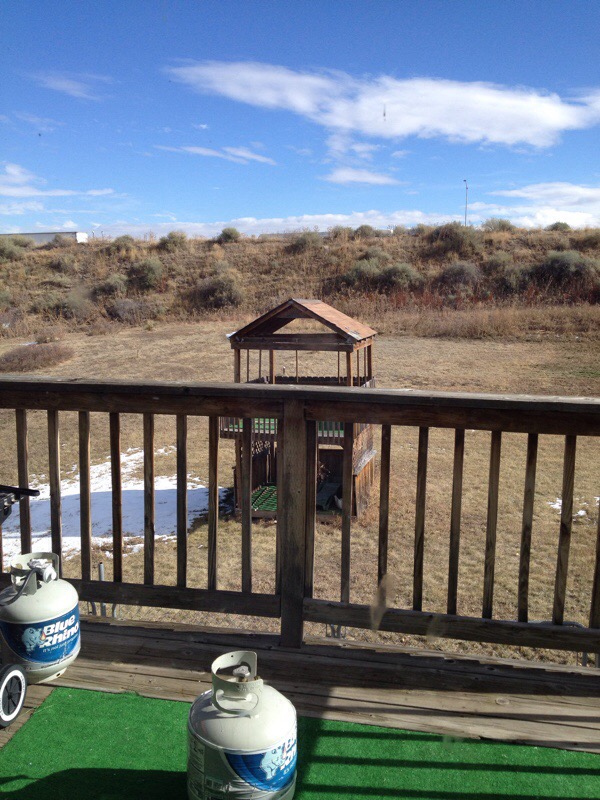 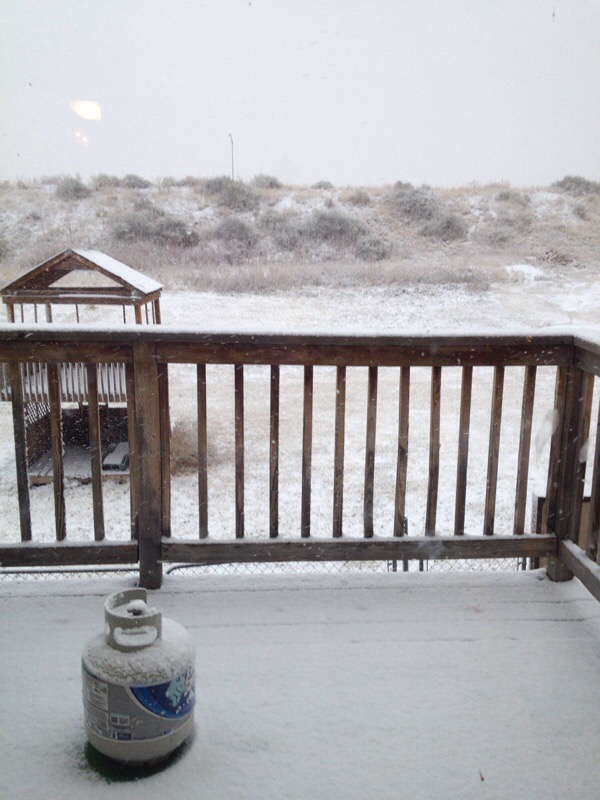 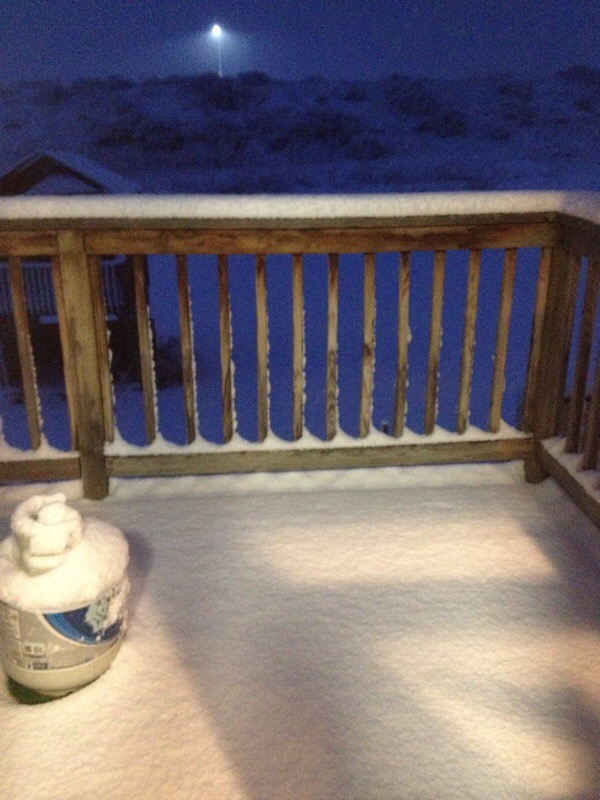 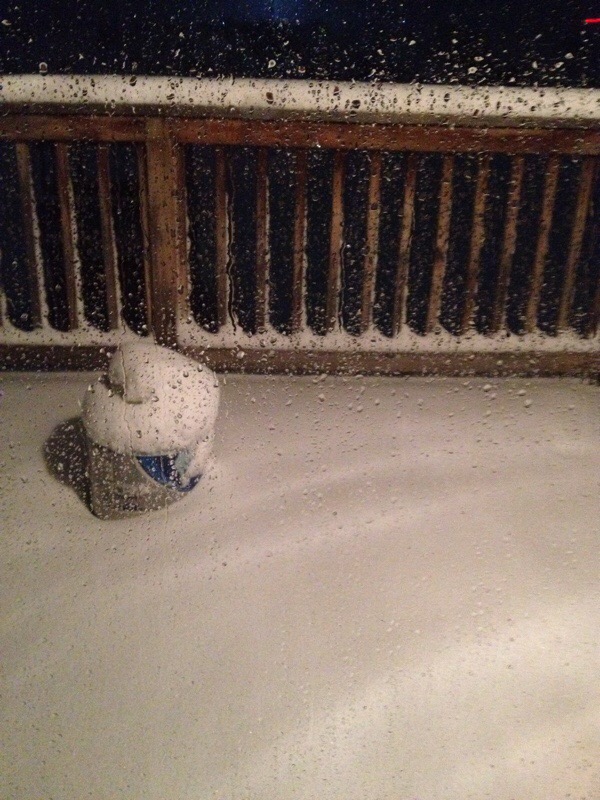 As of 11/17/15 08:27amMT Schools are closed but not the universities in Denver. While Ashley’s instructors cancelled, Courtney’s did not. 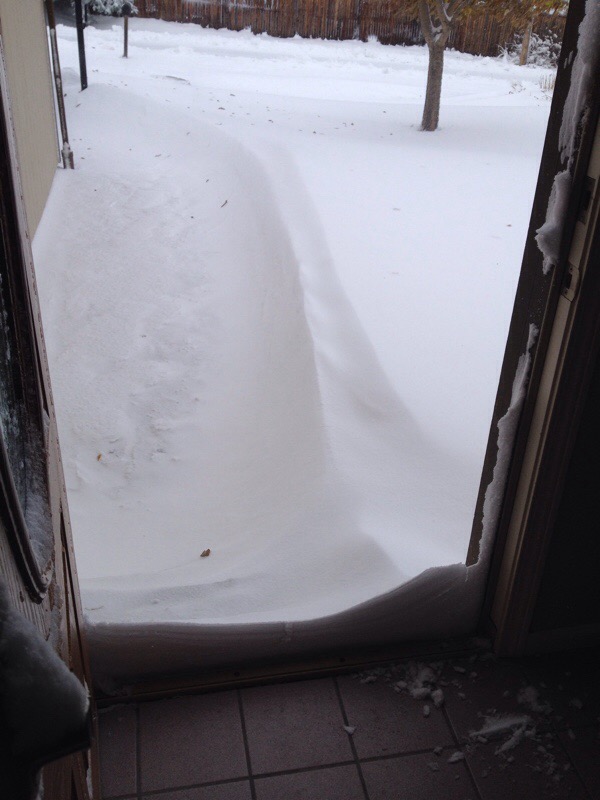 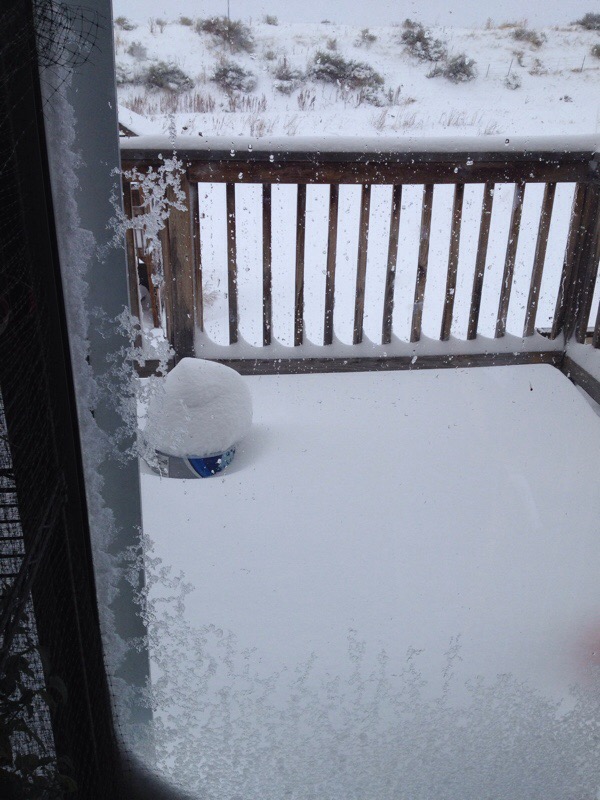 AND, after an attempt to get Courtney to the lightrail so she could go to class, they admitted defeat and returned home. Everyone is home safe and sound. 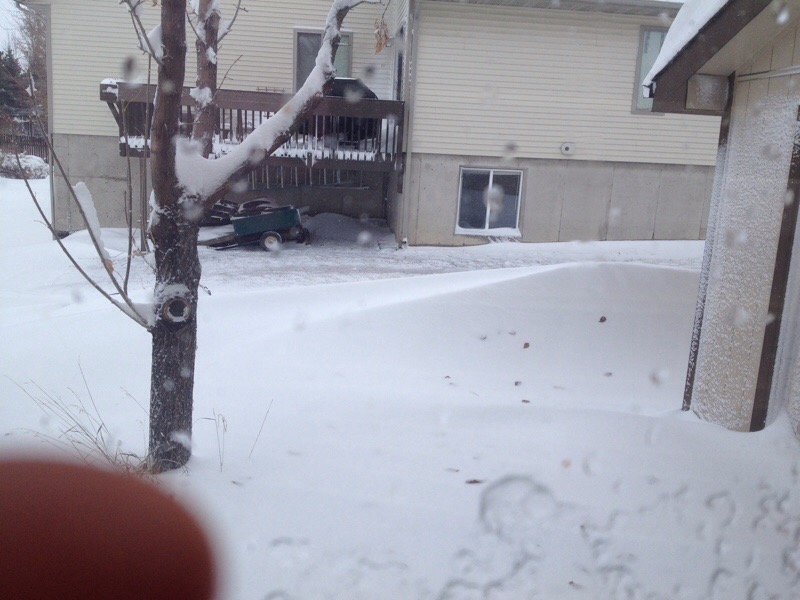 The drifts are 2′-4′ deep and some areas have been blown clear. Out in the center of our yards it appears to be consistently, 18″-22″ deep. 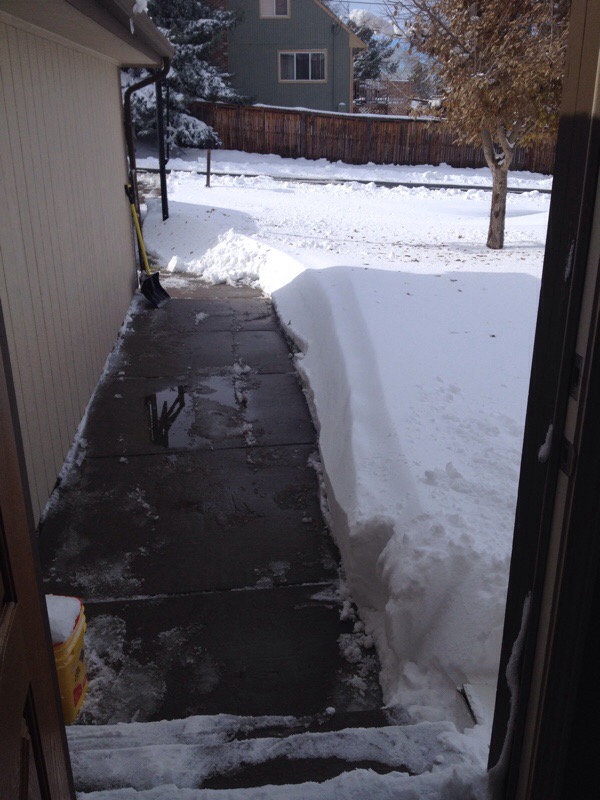 This entry was posted in Weather. Bookmark the permalink.