[pics incl] OK, NOT exactly.  Shelbi and Sadie came up here to show off her cute mermaid  & fox costumes. 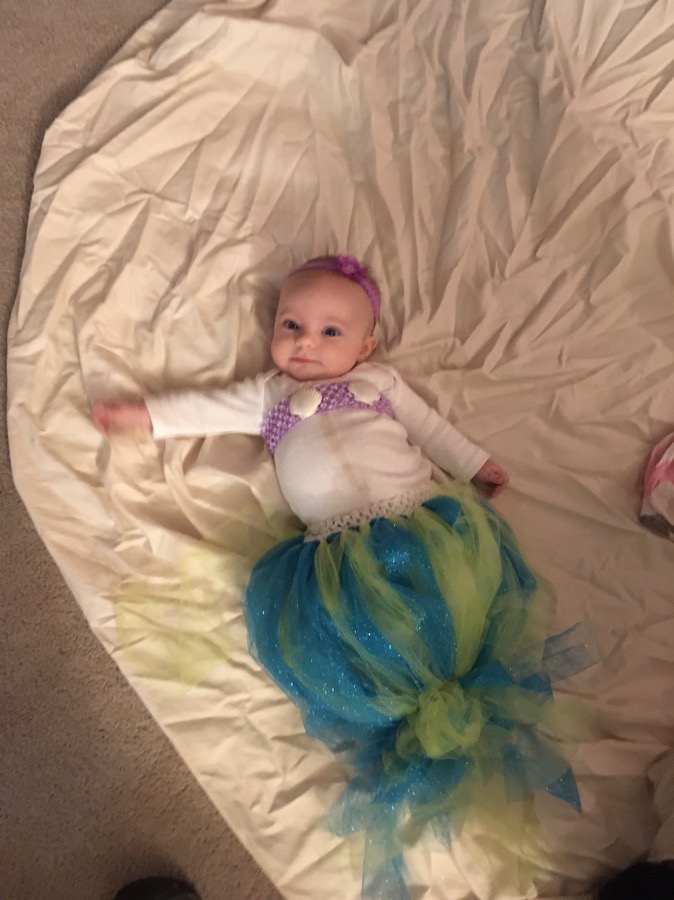 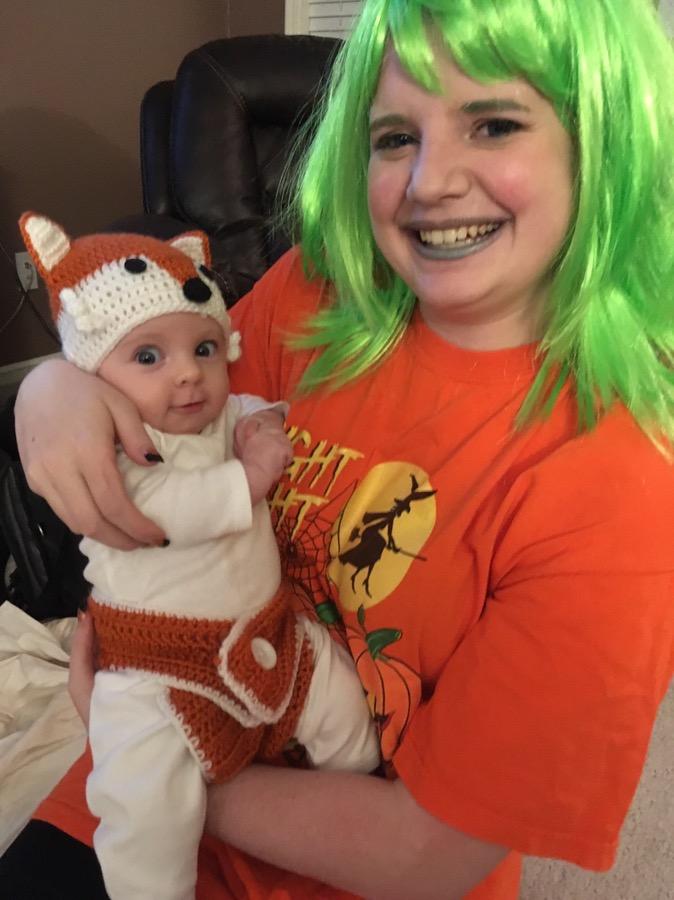 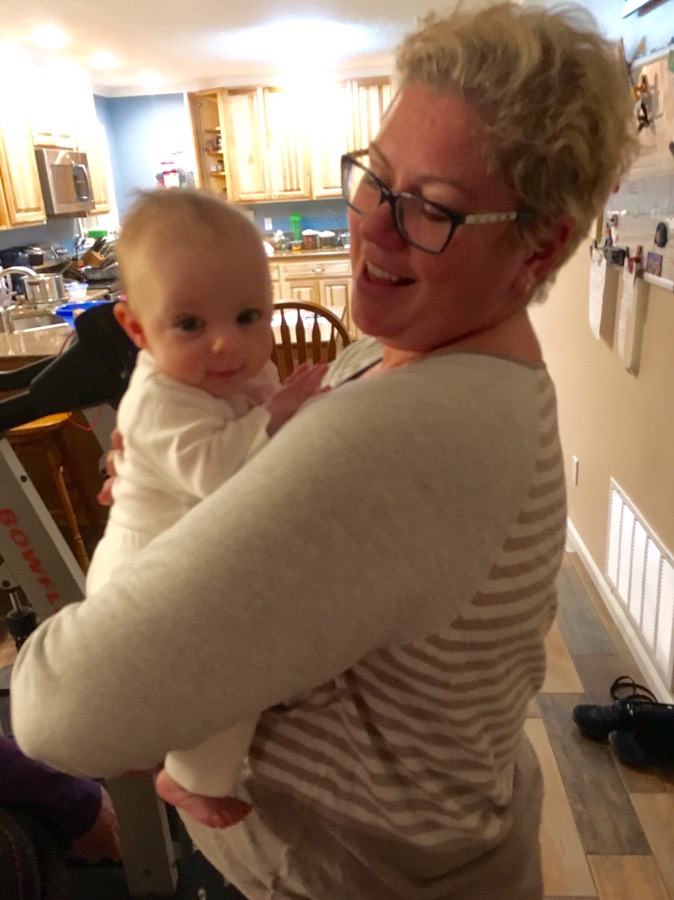 Debbie’s gonna txt her mom “Look what comes with the house!”

This little stinker…. STILL likes Will best?!?  WHY?!  I fed her?  Debbie had a cool New Zealand accent she clearly found amusing, Ashley had green hair & lips… but NOOOOO…. 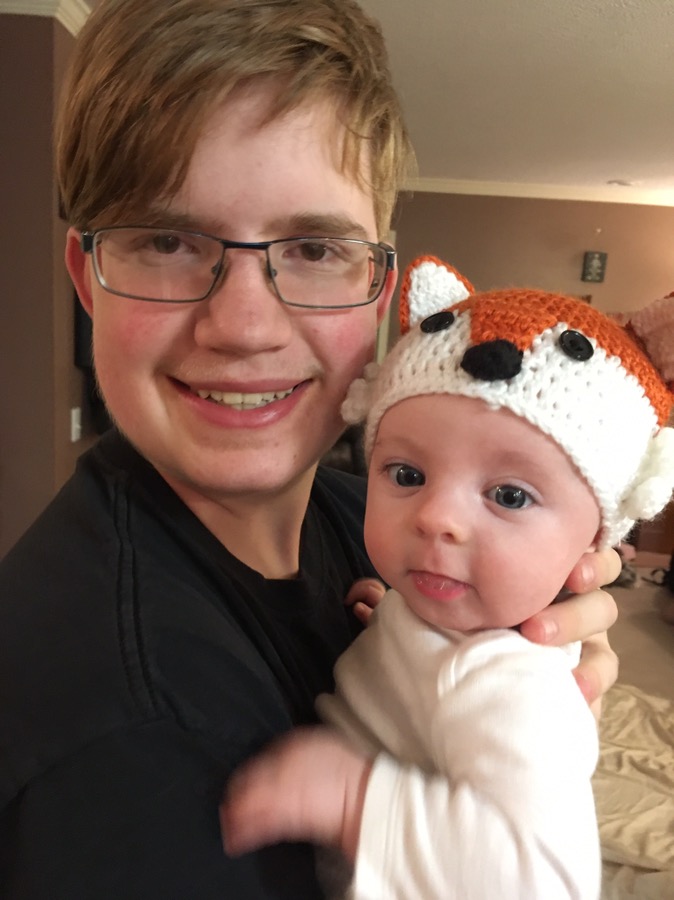 Three months old and she’s rolling over?!?  Hello? what happened to some prep-time to get baby gates? 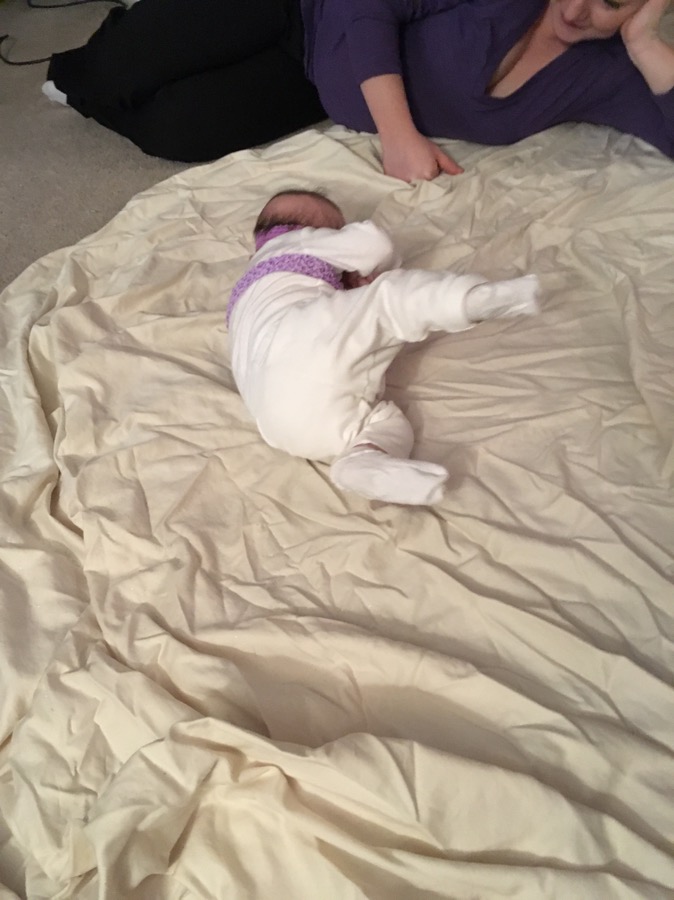 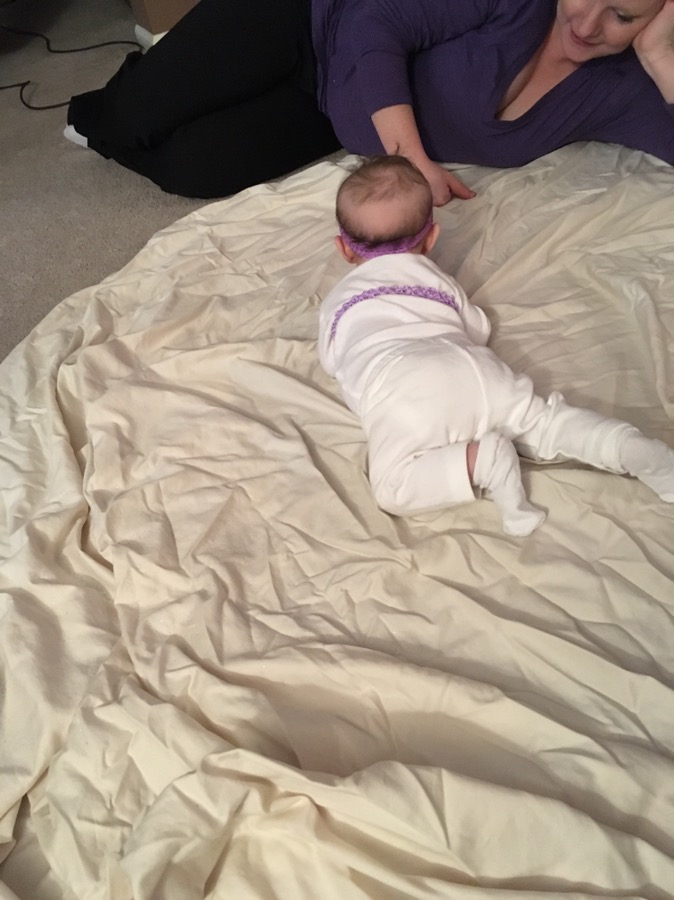 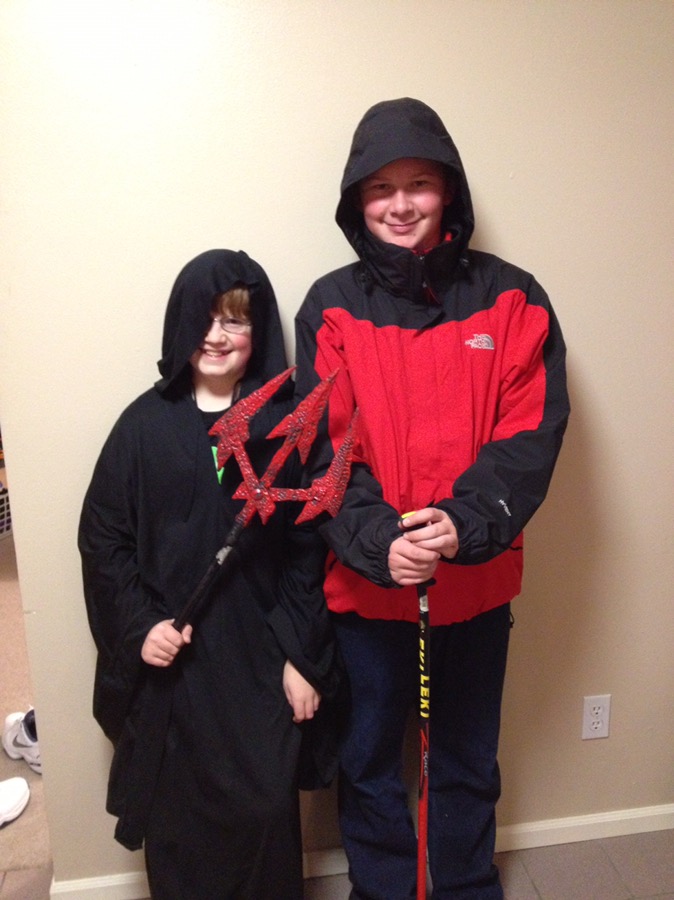