[pics incl] Ashley went to visit Heather but she is back and my parents also drove up from Texas.  Before they got here I teased them and said I was cooking for them 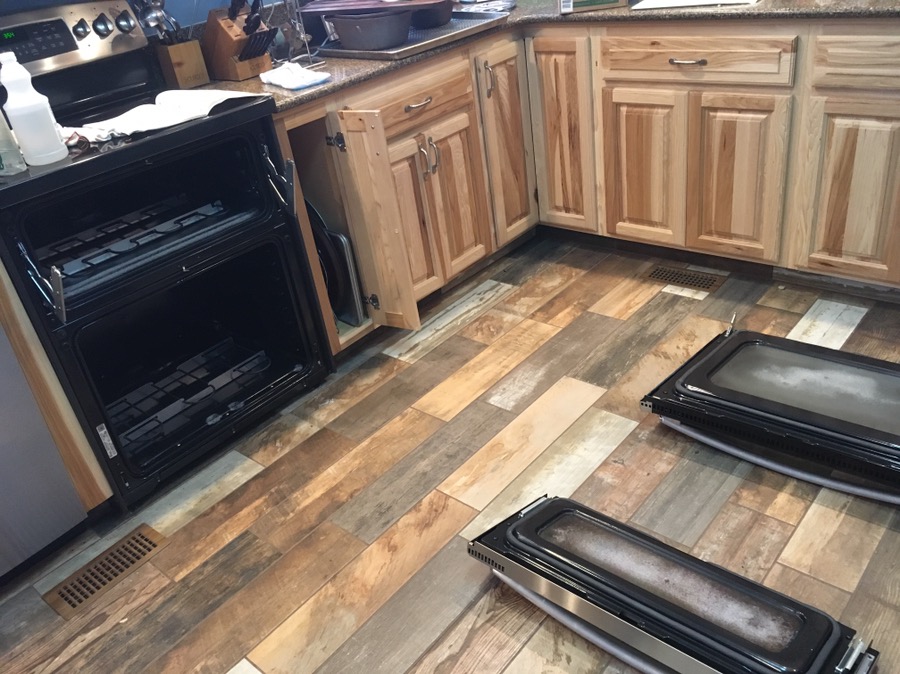 I was really re-seasoning the cast iron 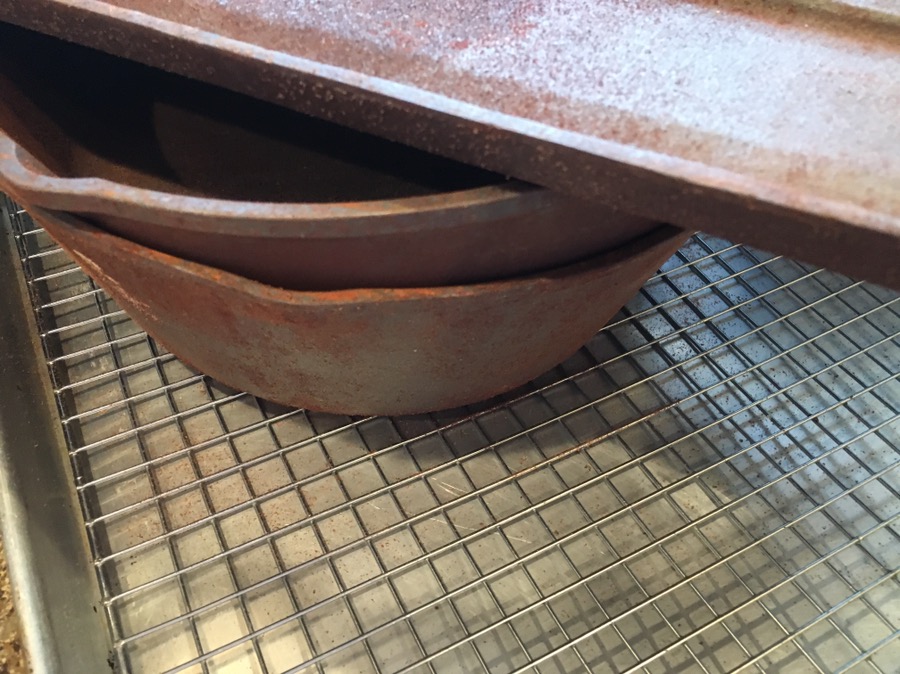 After 6 coats of flaxseed oil vs usual crisco method… they are nice & shiny black! 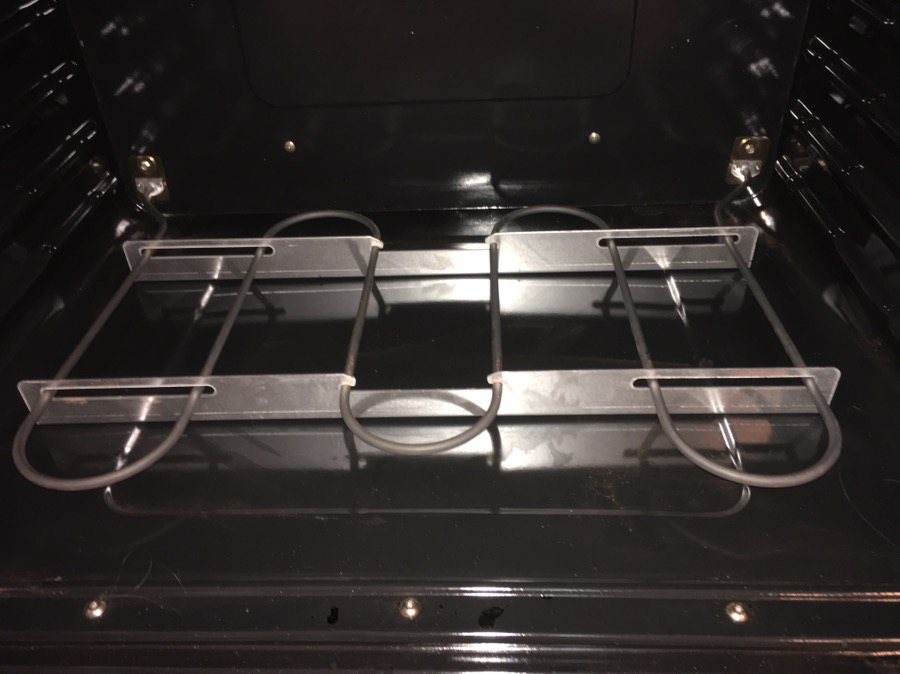 Oven is all better now, on to pies. 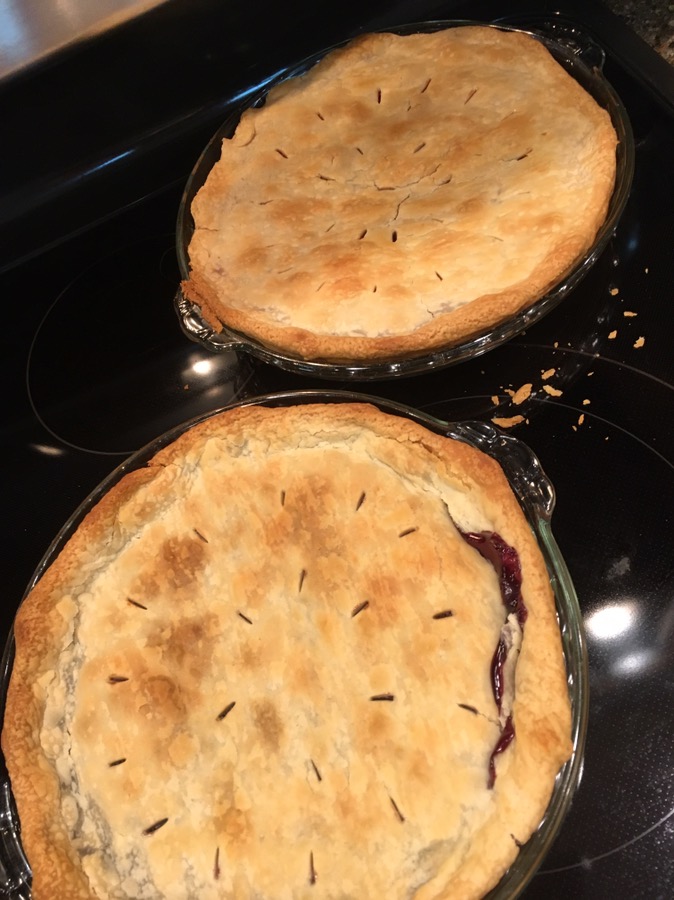 Heather txt’d while I was making deviled eggs and said she was elected to make deviled eggs. 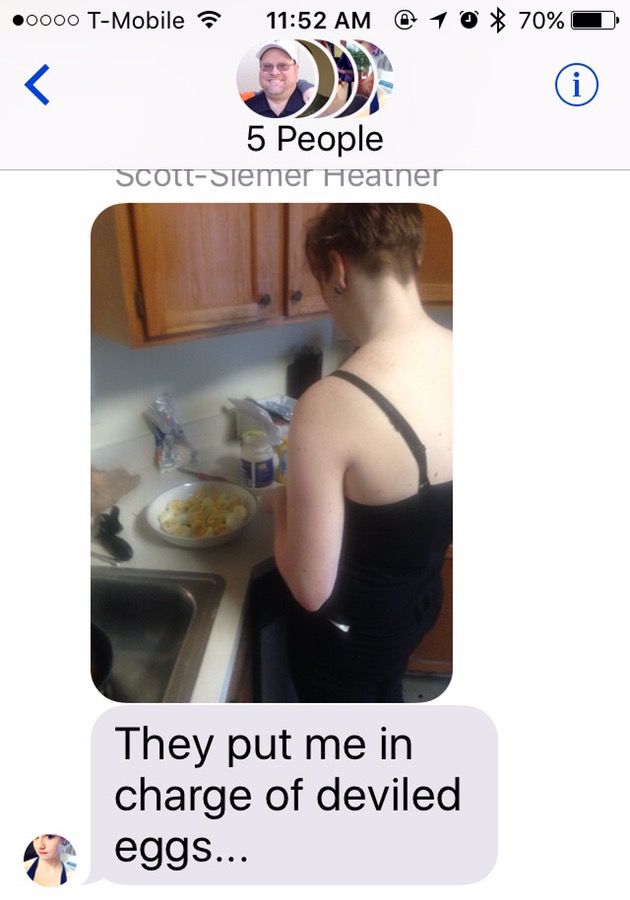 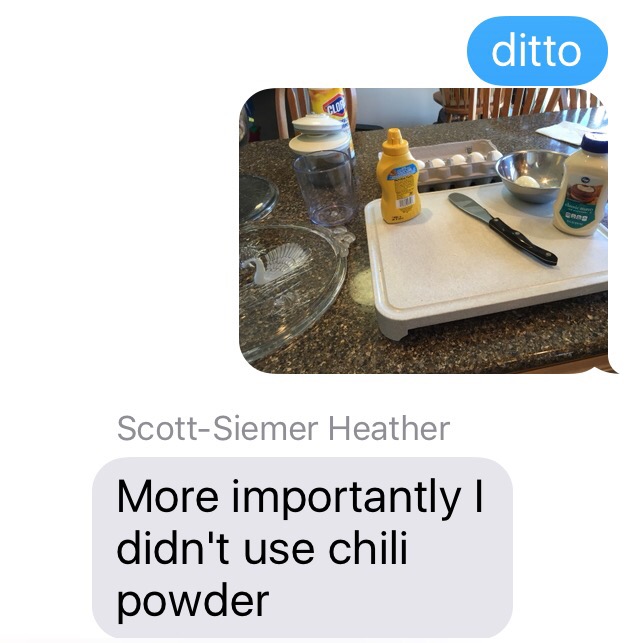 She’s talking about this:  http://blog.scottsontherocks.com/blog/2014/02/06/death-by-deviled-egg/

I don’t like deviled eggs but they came out ok cuz there aren’t any left. 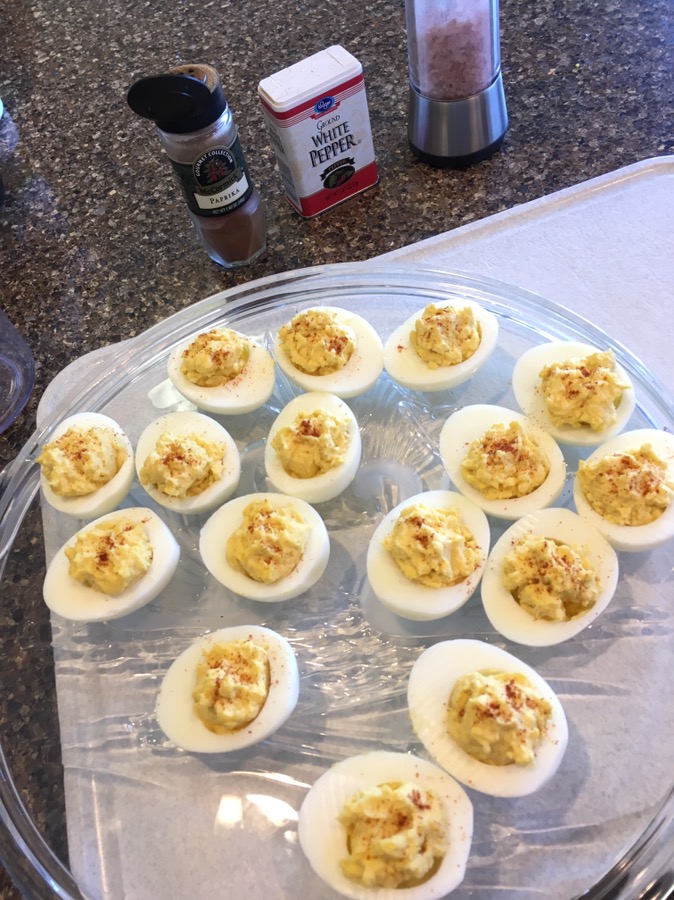 I think our spread here looks appetizing, Jeff was in charge ;-P  Mom made him homemade turkey gravy so he was spoiled!  Ashley made her famous cranberries and Willi made the Jello which I screwed up (yes, I know, you can’t screw up jello but I did 😉 cuz I bought I wrong ones so he had to improvise)  Courtney made the cookies 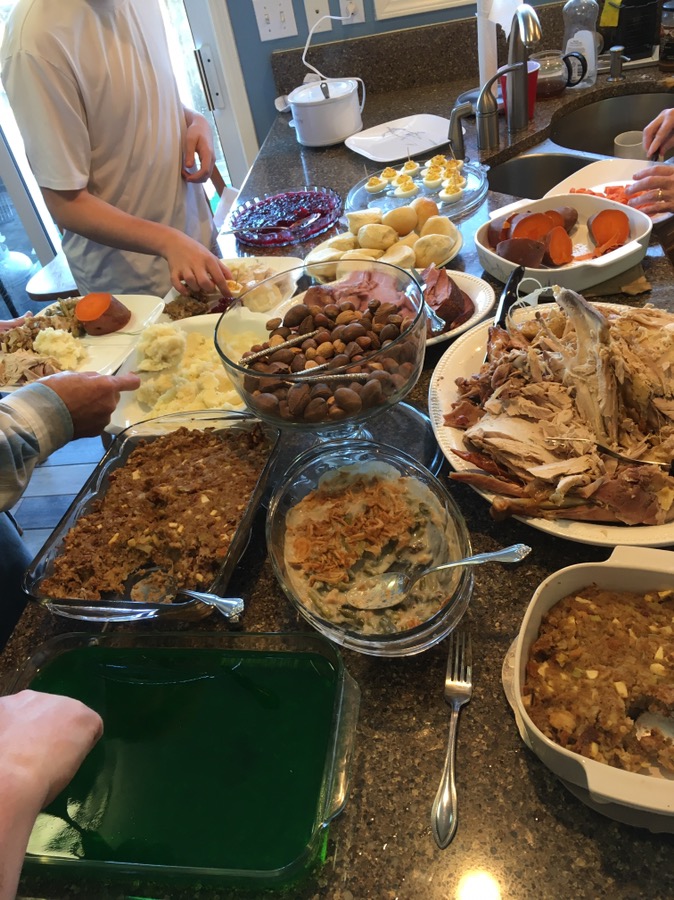 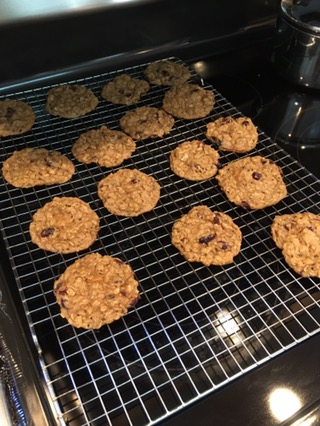 BUT, there was a moment they couldn’t get the table pulled apart for the leaf.  Jeff and Courtney started, and as you might imagine, that went something like… Jeff dragged the table and Courtney across the room!  Jeff and William played tug-of-war for a bit before success. 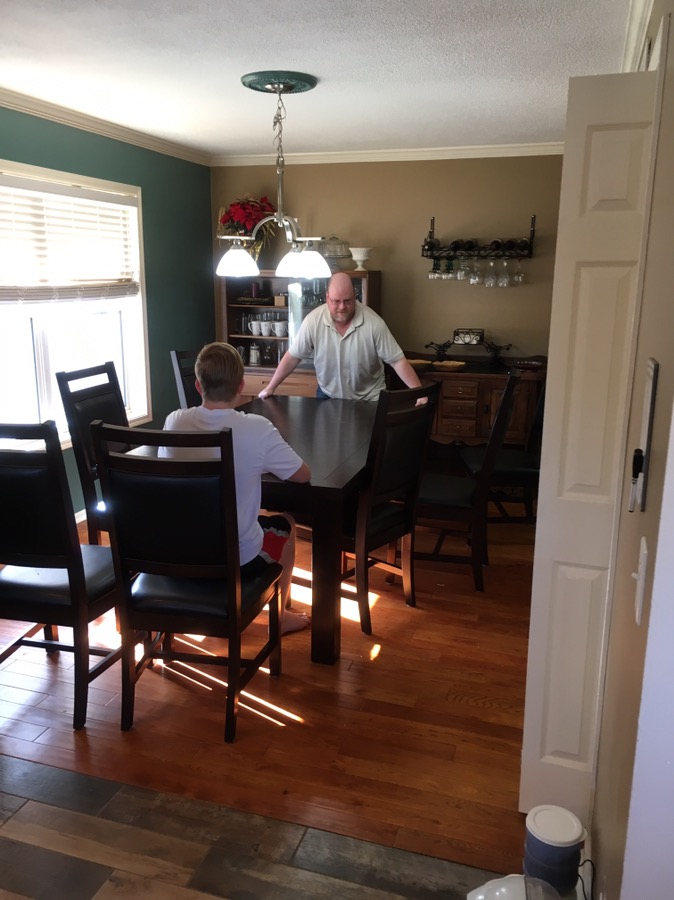 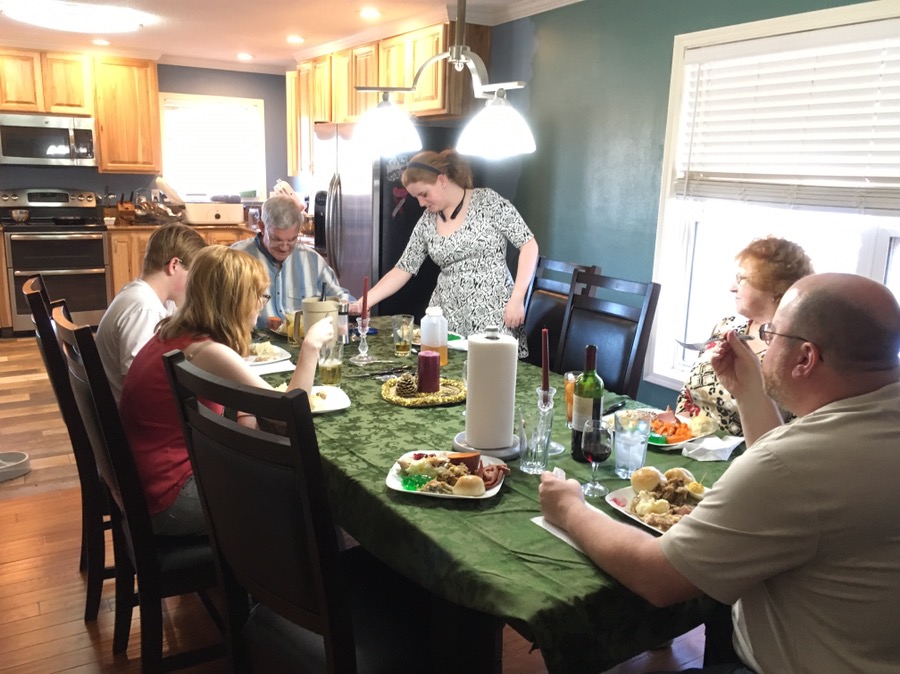 And it wouldn’t be Thanksgiving w/out an appliance malfunction 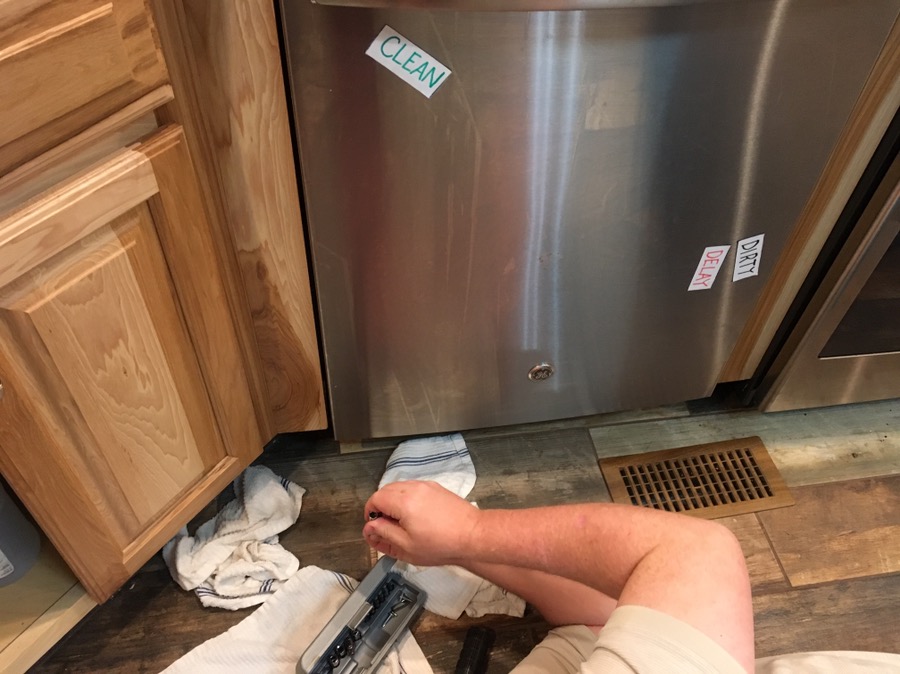 Hope yours was wonderful and blessed! 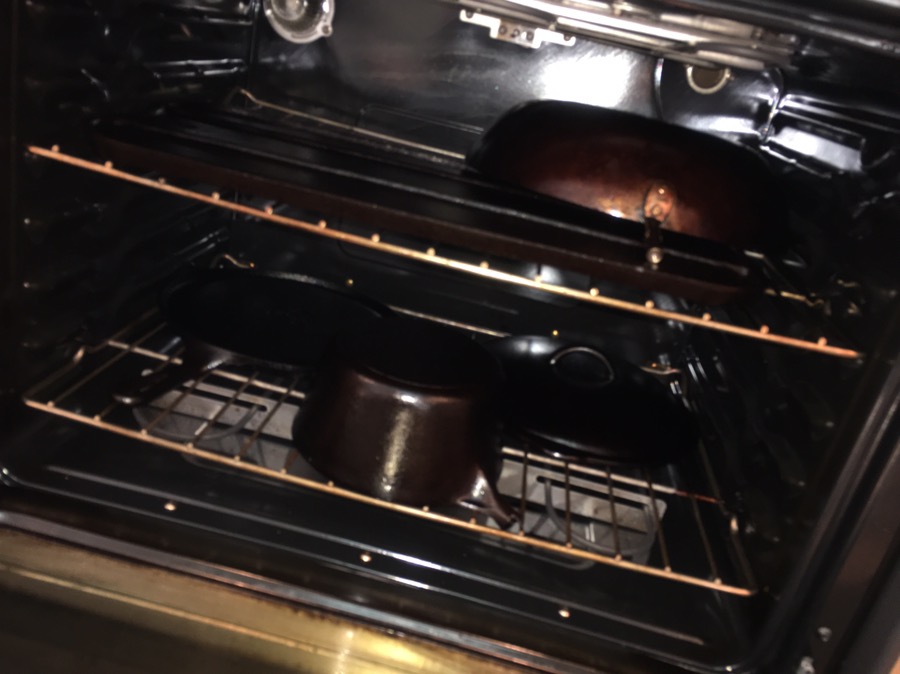 like i said, i’d never “not used” Crisco but so far so go on the flaxseed.  We’ve always kinda liked the advice from Americs text kitchen so when i stumbled across their befuddlement… i paid attention