[pics incl]  Jeff and I are staying at The Brown Palace Hotel and Spa tonight with 9 other couples from Jeff’s work. 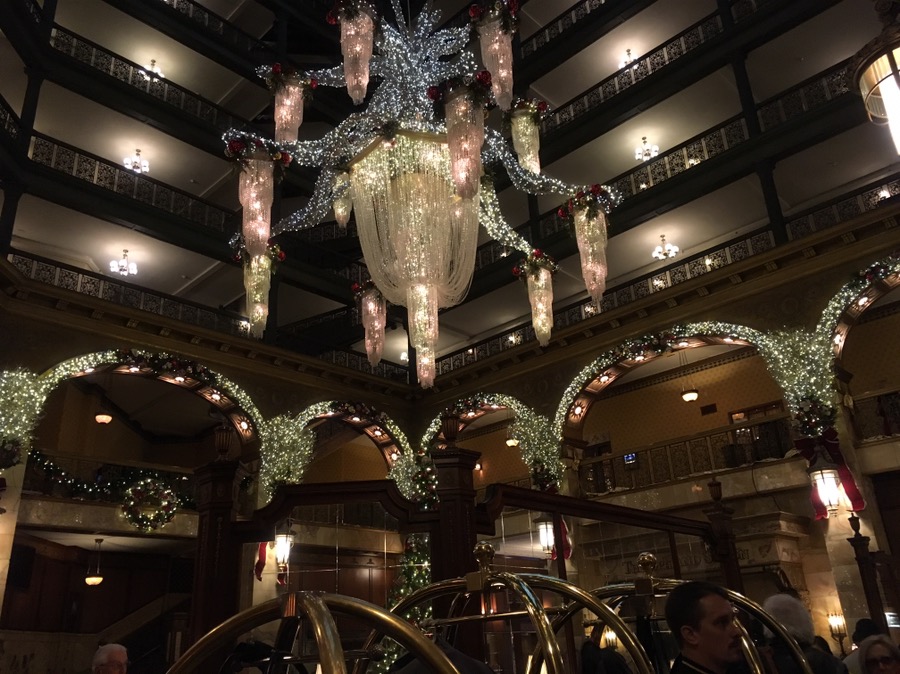 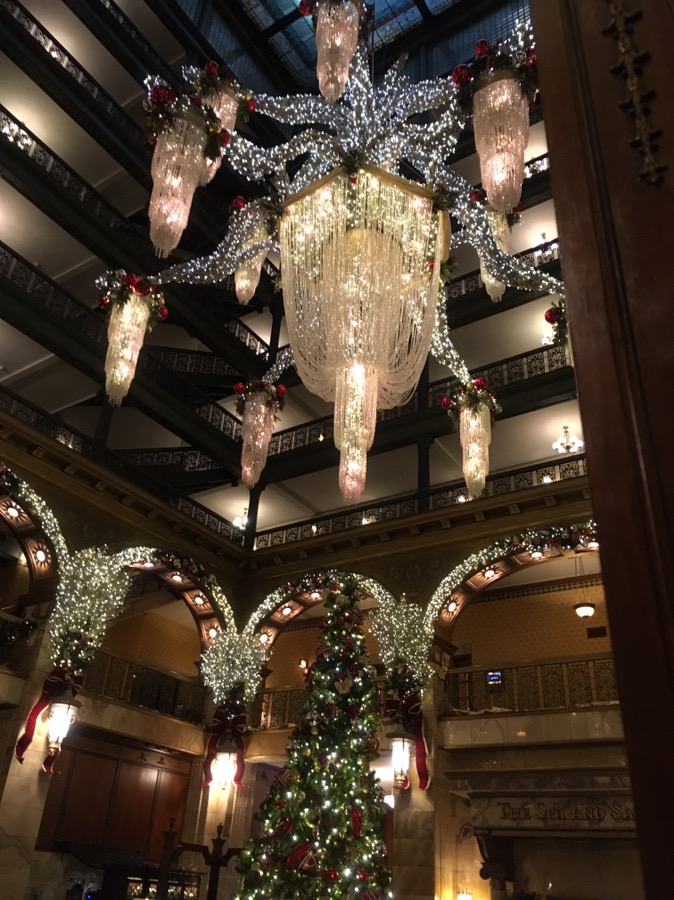 We all dressed up and went to dinner, played musical tables, spilled some drinks 😉 mostly in my lap.  [NOTE:  it’s NOT, red 😉 ok, it might be pretty darn close… and yup, it’s NEVER been done before] 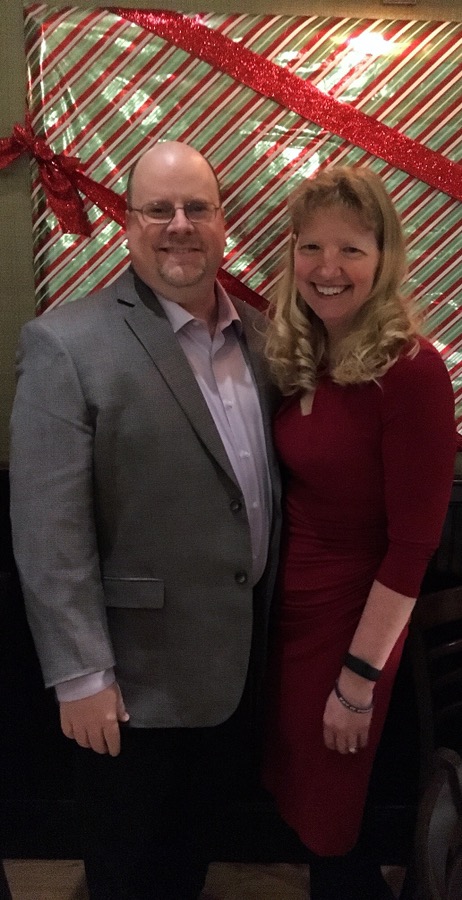 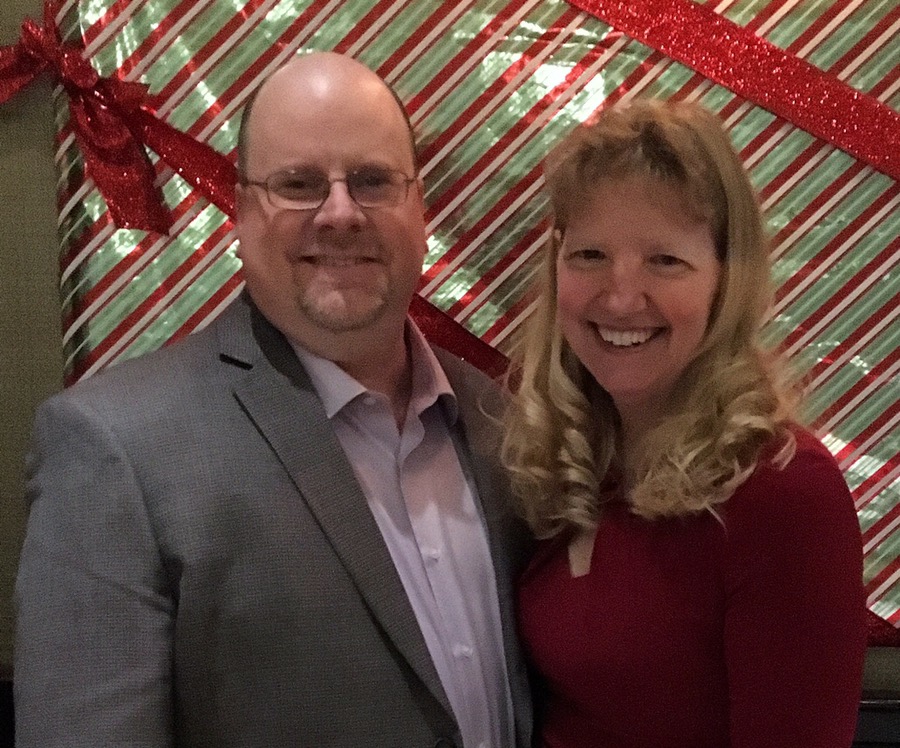 Then we all went to a comedy-type show in -11 weather ! 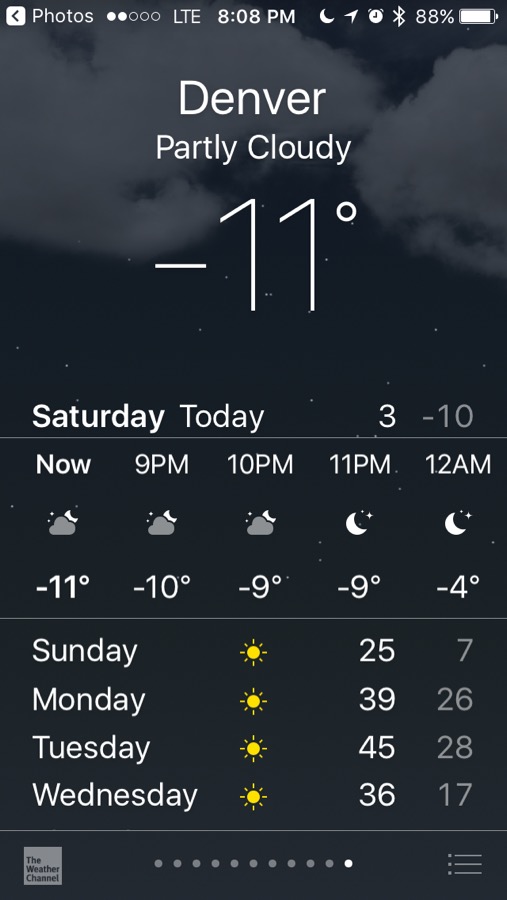 The poor comedy MC guy “landed” in the middle of our group.  First person he selected for the evening was one of the wives, whom literally stole the show! 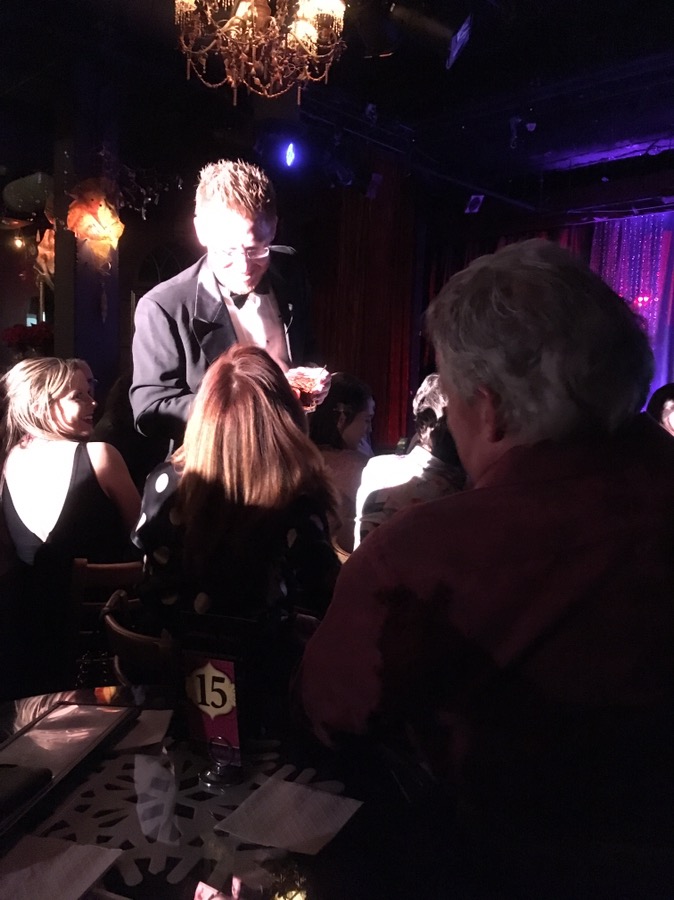 He went several rows back but was still “in our group” and ‘we’ just kinda egged him on, not that he needed help.  He finally realized it was a large group… 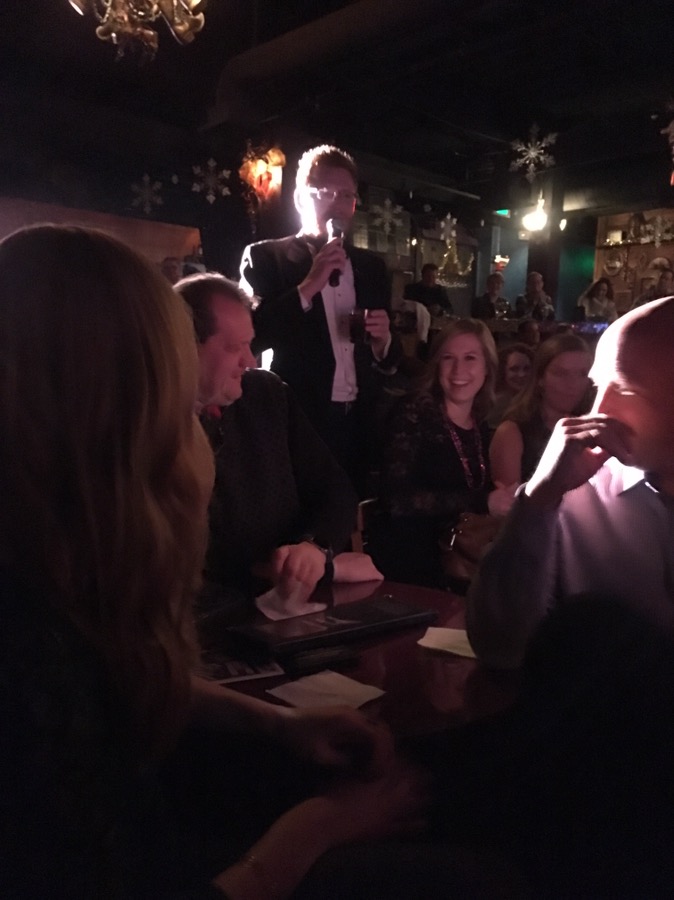 and we helped… by pointing to “the boss.” 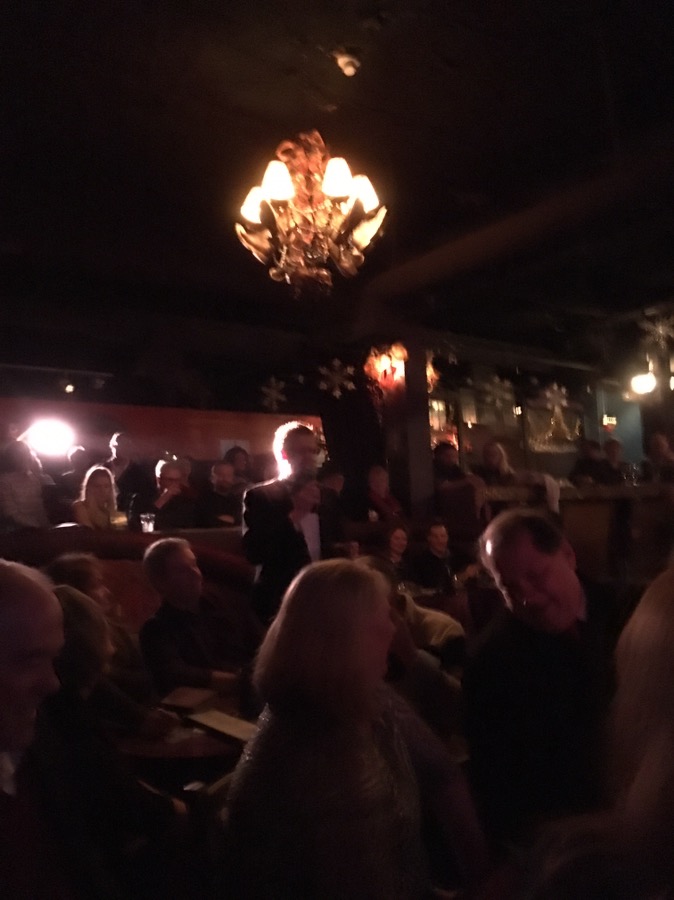 but let’s just say if Charter Cable was actually available in CO, these guys might’ve converted an entire venue of users last night! [FYI, if you have Time Warner Cable, they no longer exist, Charter Cable bought them… a while back… but haven’t changed names yet]

I had to wear double earplugs but either it wasn’t as loud as it coulda/shoulda been or maybe this new combo of meds is working a bit better [or I was frozen…].  My head’s been bothering for about a week but if I move slow & wear earplugs, I can function.

Several in the group won “prizes,” these fabulous VHS tapes 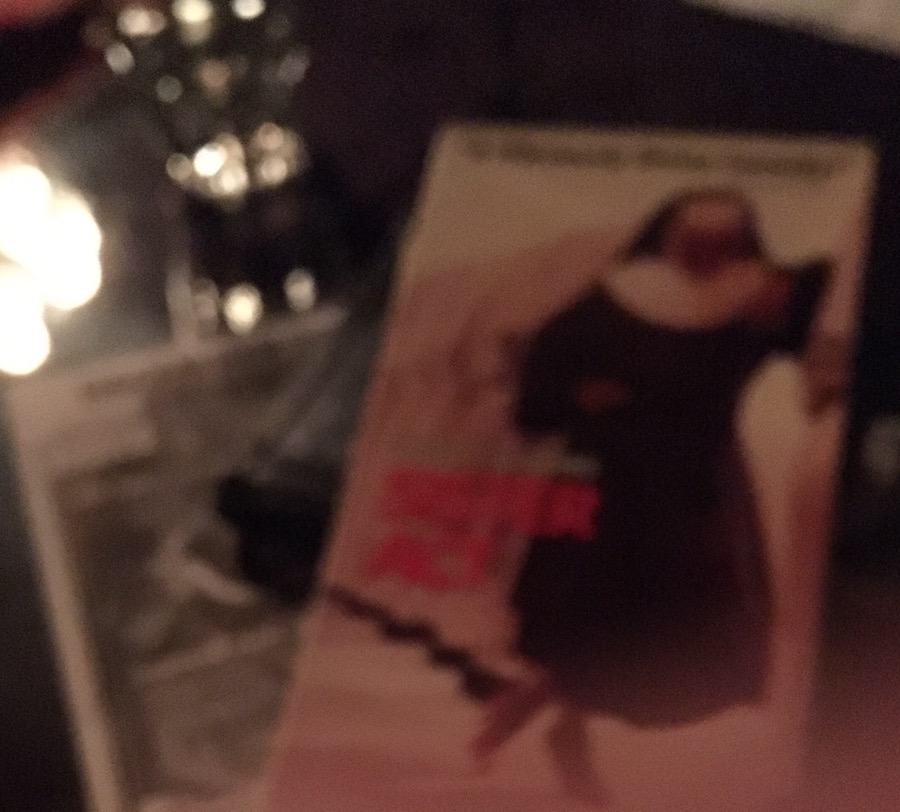 Remember that first “wife,” from above? Well, she befriended the bachelorette table next to her, got her picked by the MC for a prize t-shirt, bought them a round of shots & then offered to take their group photo up on stage, which I felt the need to document, since she decided to stand on a table! 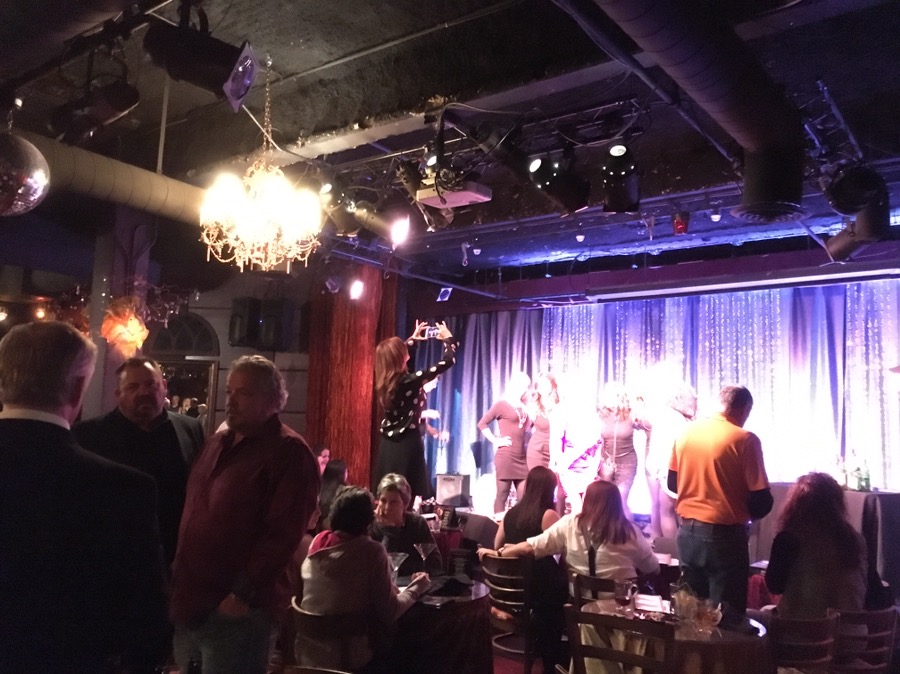 Back at the hotel Santa delivered some wine 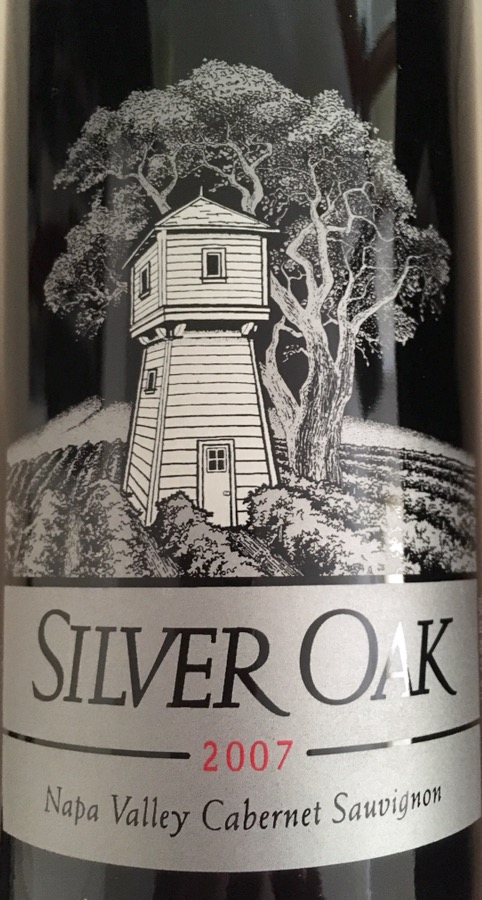 and most everyone stayed up VERY LATE enjoying the community area of the late 1800’s hotel!   They told us many of the fixtures are ORIGINAL, the spa used to be a giant fireplace ;-). but the stainglass ceiling is still intact & maintained by original 1886 installation company! 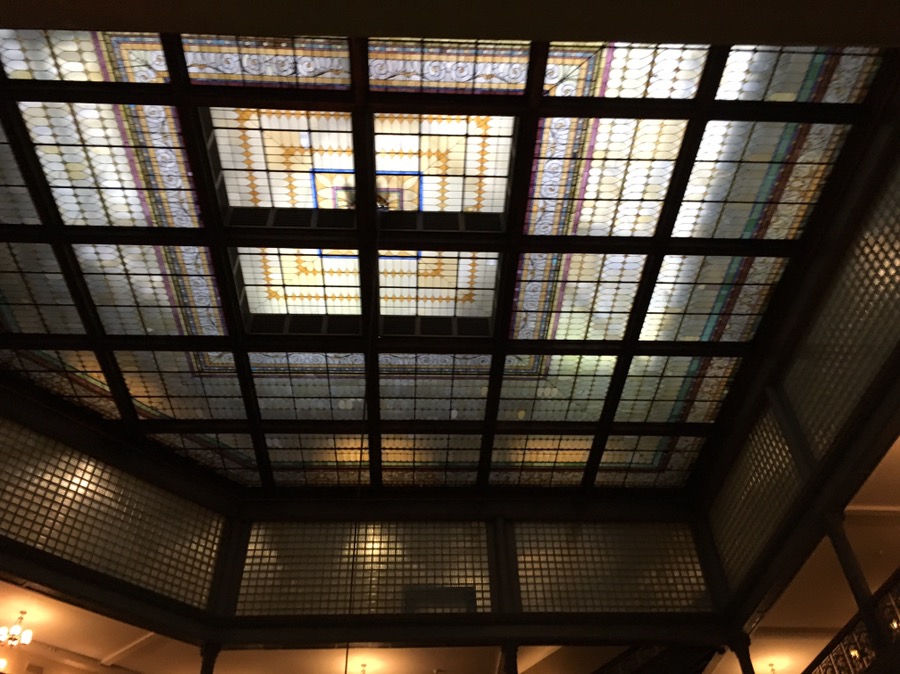 I had Jeff take a photo looking DOWN into chandelier 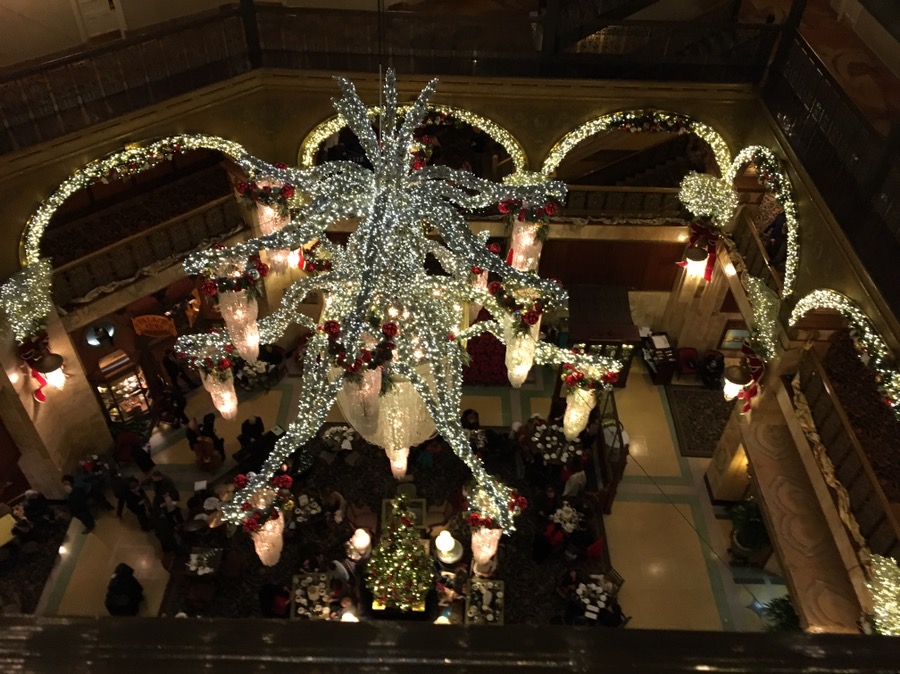 This entry was posted in Jeff, TAZ and tagged Jeff, Scott, TAZ. Bookmark the permalink.

One Response to The Brown Palace Hotel