[pics incl]  William & Friends decided to go see Star Wars then decided to comeback here and eat pizza and I can only assume, spend the rest of the night gaming. 😀 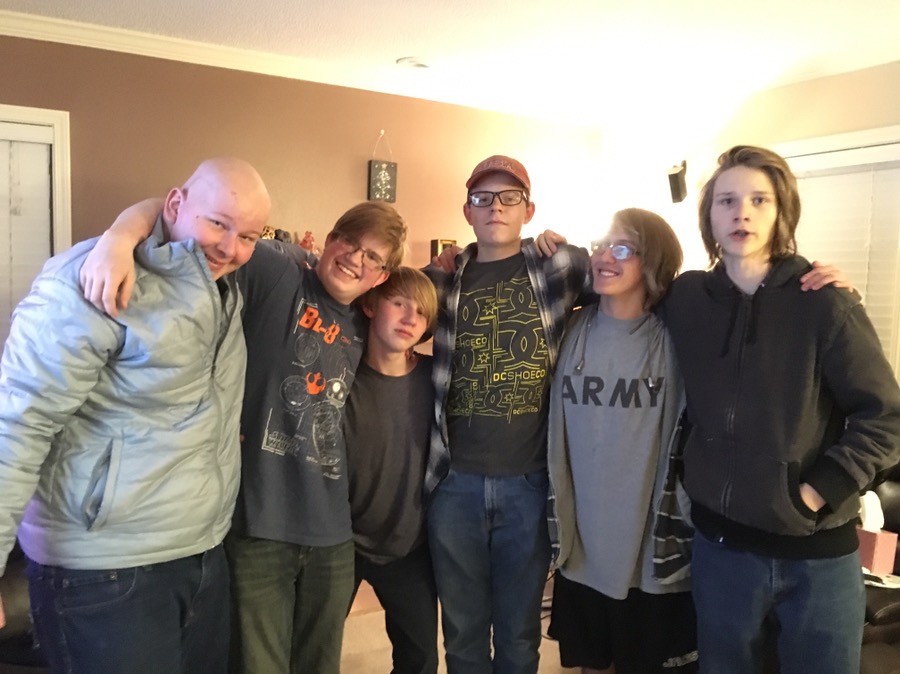 I gave up on trying to get them so stand still… 😉

There are Josh’s “Goats in Trees” which started the giggling 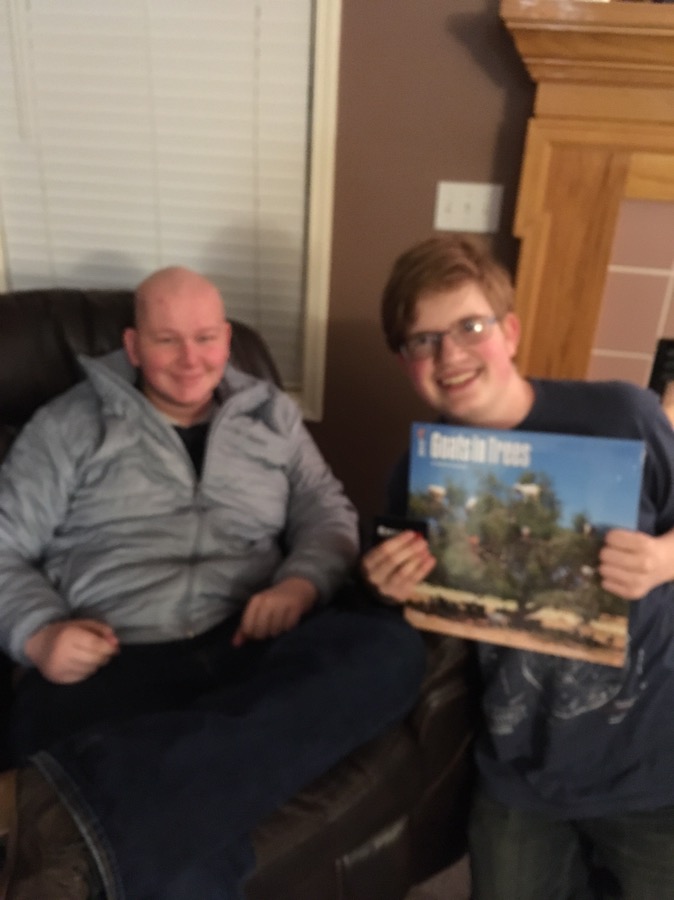 Kevin sat in William’s lap and when he stood up I realized… I THINK Courtney might be taller 😉  He’d lost his spot on the couch, Aden was heckling him, so he did the only logical thing, plopped down in Aden’s lap. 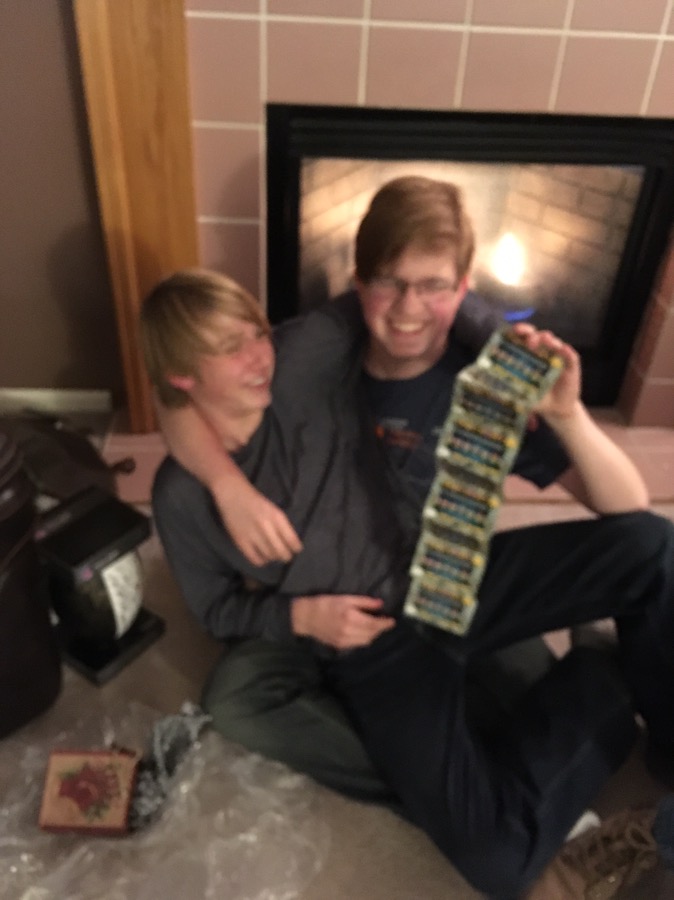 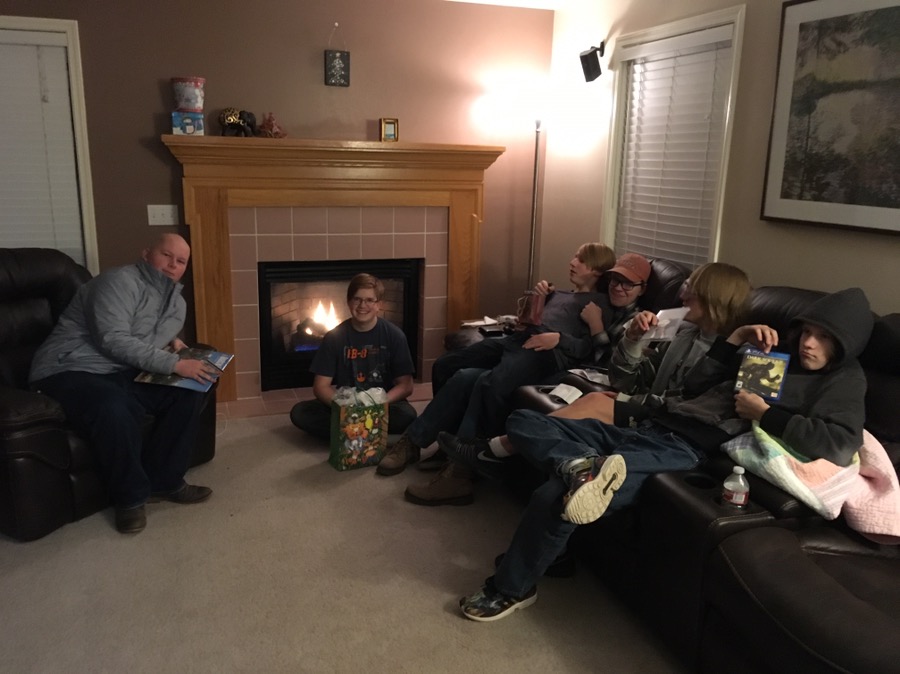 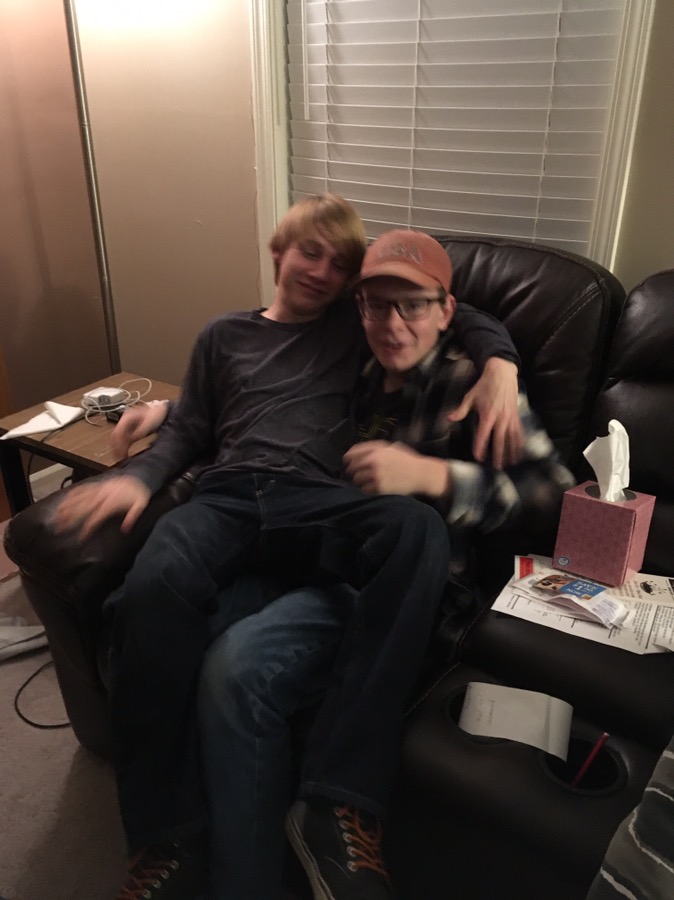 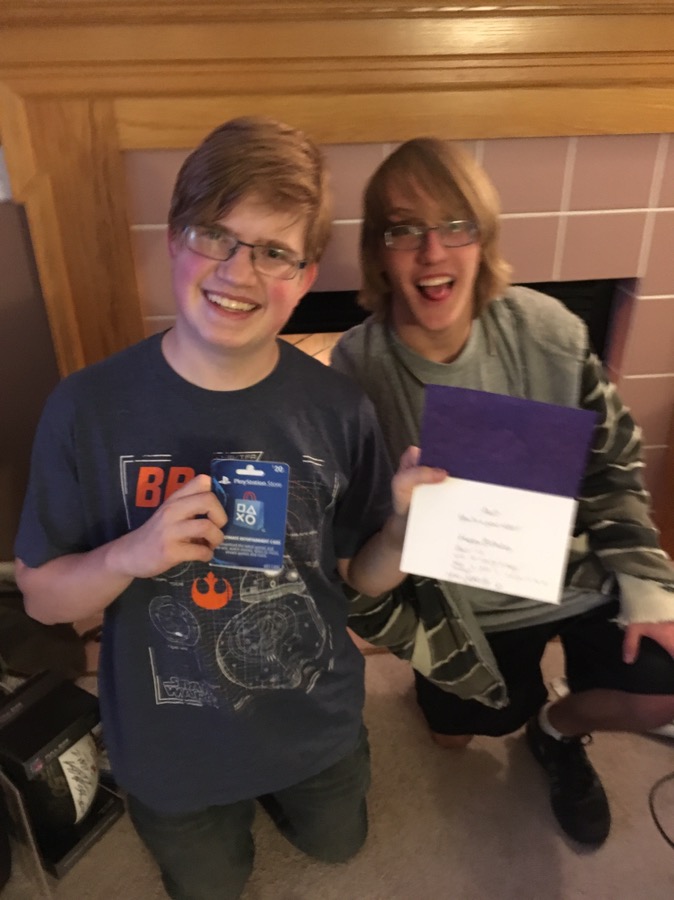 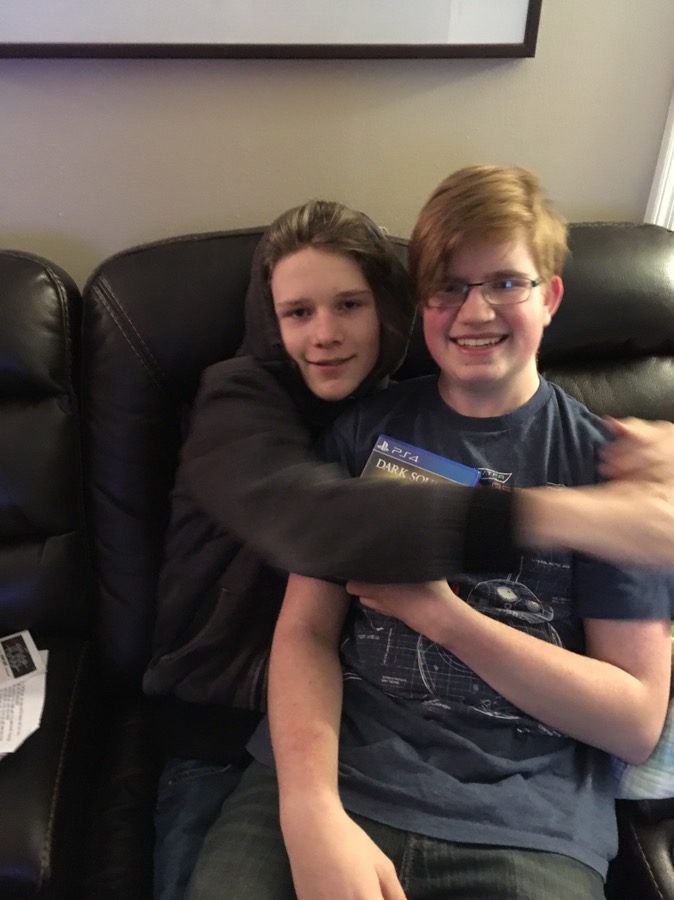 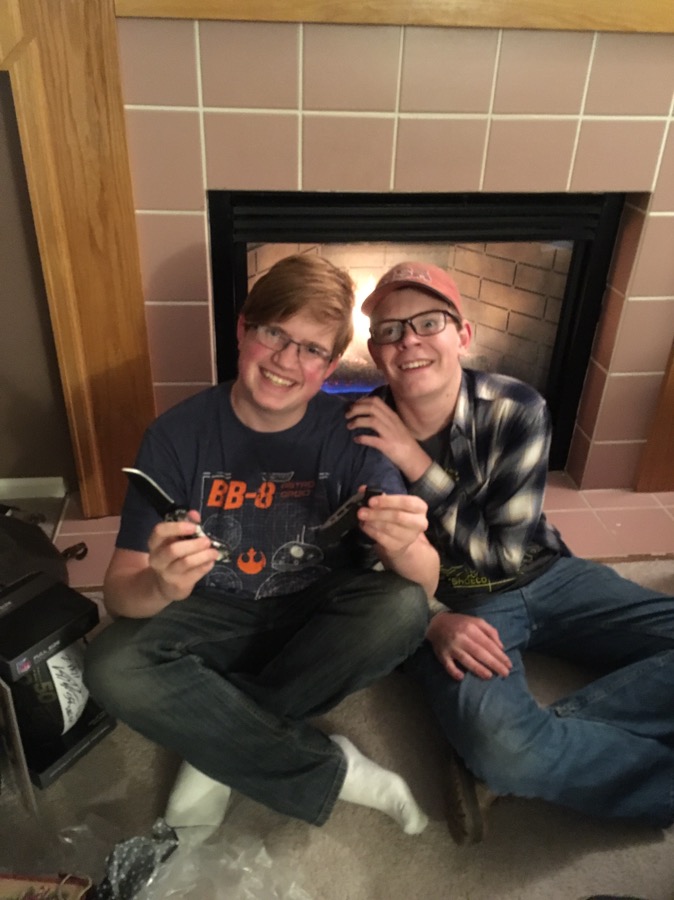 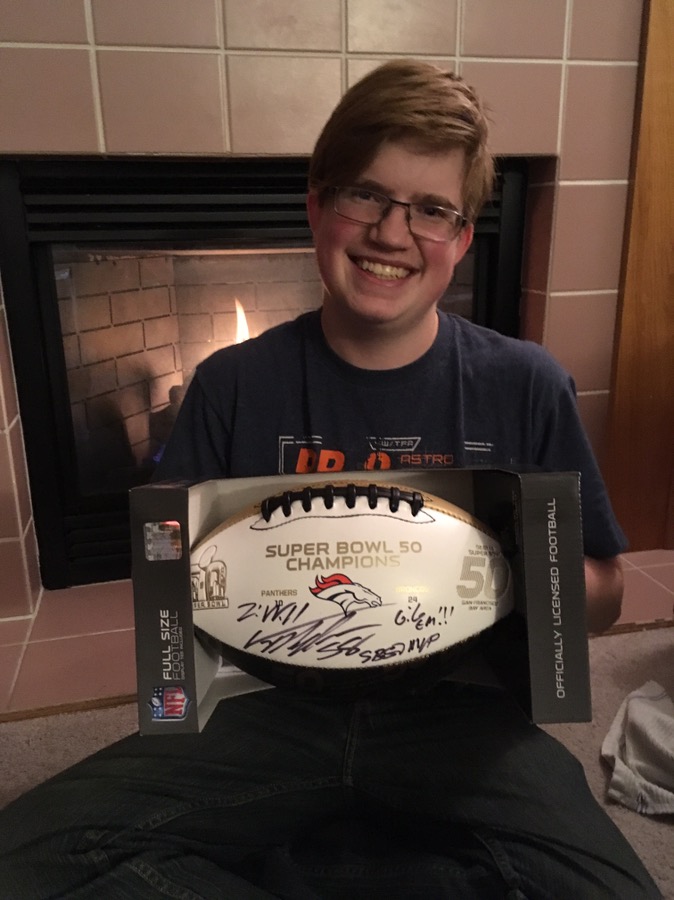 I made them stand there, before gaming, until I took several pictures! 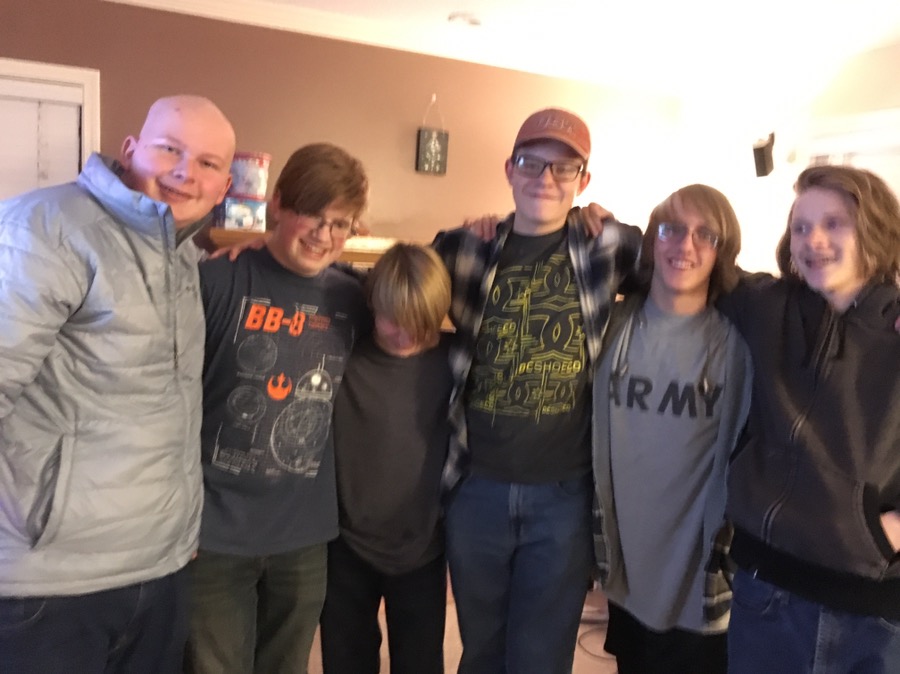 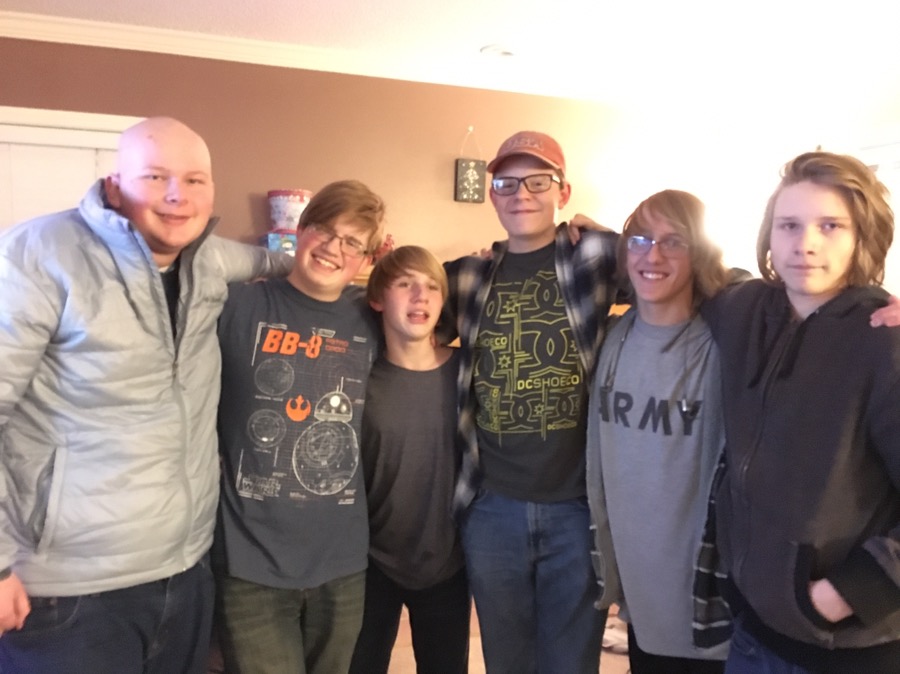 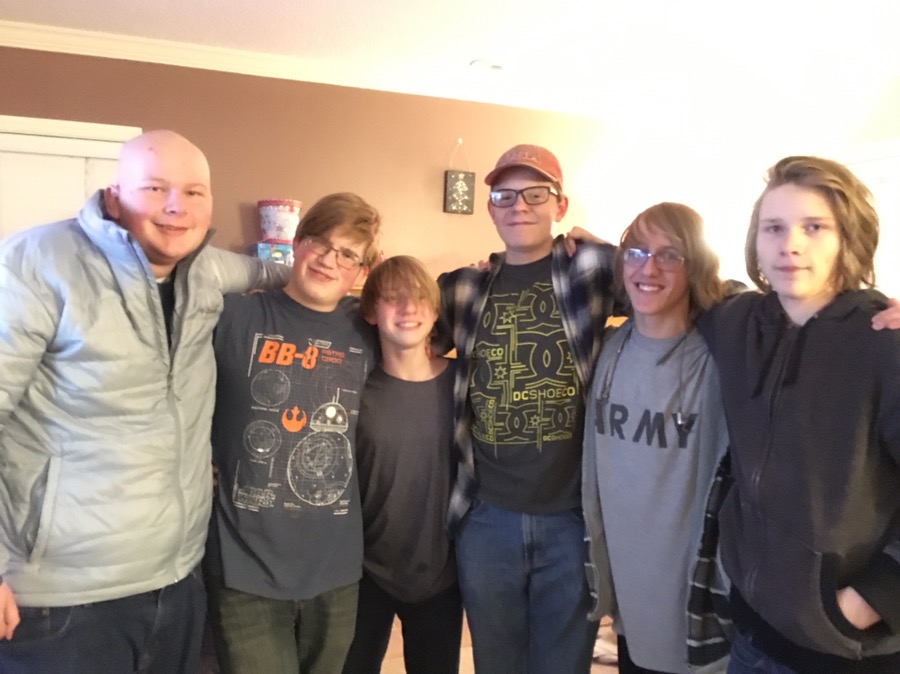 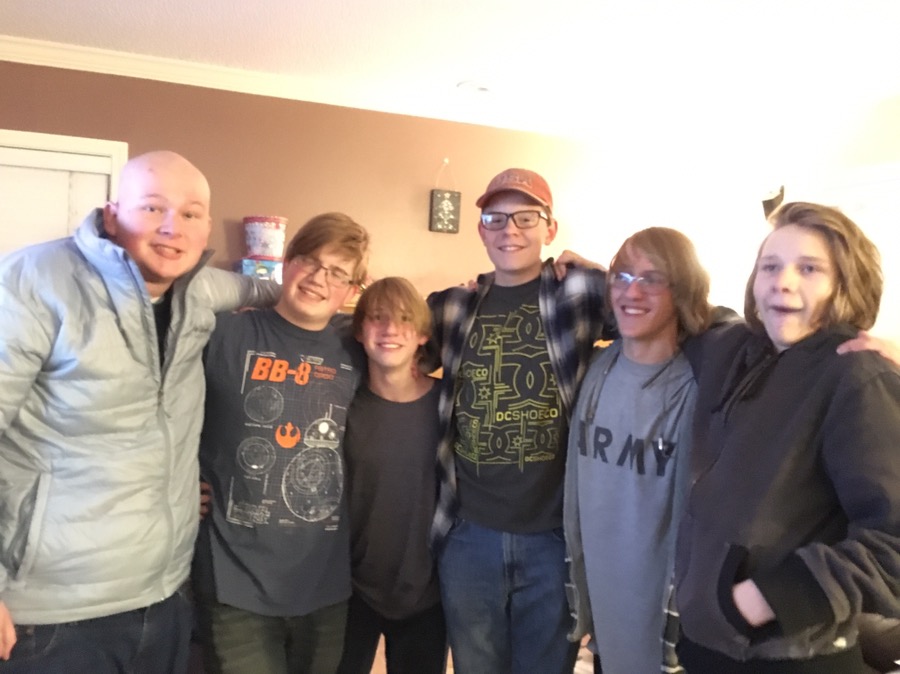 This entry was posted in Birthdays & Anniversaries, William and tagged Hetherington, Scott, William. Bookmark the permalink.

One Response to Will & Friends Bday