[pics incl]  Courtney was around just long enough to hug everyone before leaving again and I forced her to halt long enough for a photo! 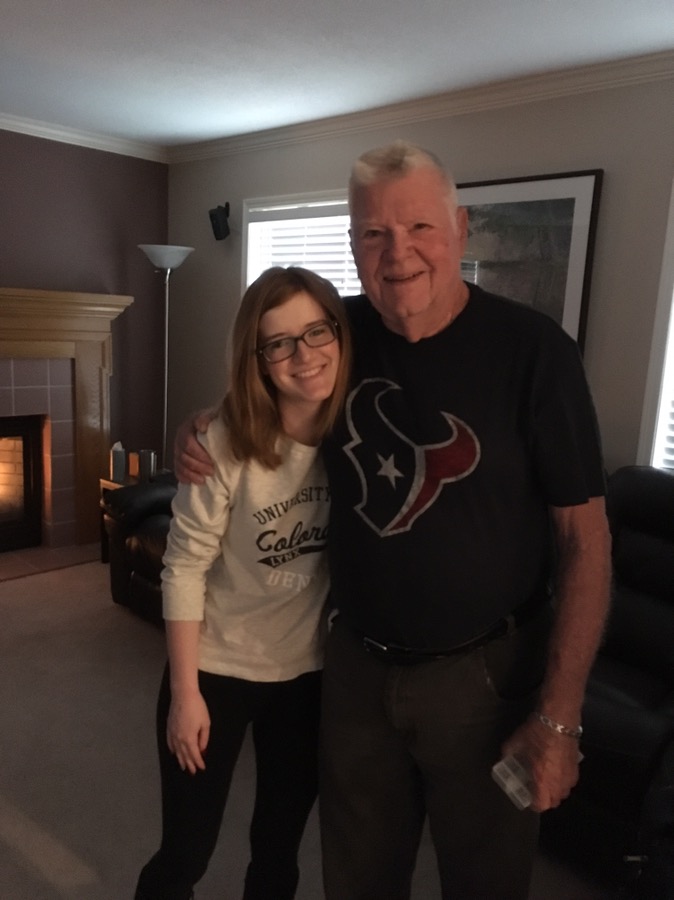 If you recall, she was at a work event [for the place where she interns]… and ended up being a designated driver and didn’t get home until after 2am.  http://blog.scottsontherocks.com/blog/2017/01/13/scotty-and-jacque-appeared-011317/

I had decided much earlier, that I would go cover for her at the car wash this morning (if needed), so I went to bed.  However, good ‘ole dad, stayed up.  Courtney never sleeps, so 2am & getting up to goto work by 8am… no biggy.  Jeff… had an IV coffee drip ;-P

I was up [with intent to go work if needed] and Scotty & Jacque are on TX time… Jeff hadn’t discovered the coffee yet.  SOOOO, bluffing into being a good daughter -n-law I offered to fix breakfast… that was my first mistake.  The toast was FINE, but let me just adamantly declare that NOT ONCE have I ever stated that I can cook breakfast sausage.  I said BACON… http://blog.scottsontherocks.com/blog/2016/03/08/national-pancake-day/ Read that again, my maiden name is BACON… I can cook BACON! 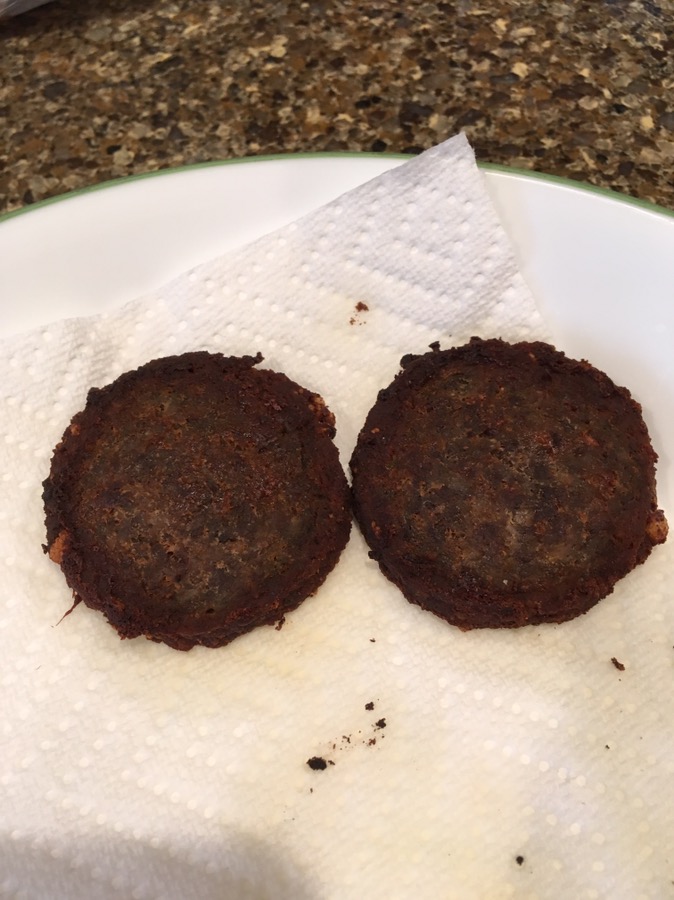 So, the rest of this story is gonna read: Scotty and Jacque love crispy breakfast sausage patties and I made their breakfast to order and they loved it. Jeff asked me NOT to add breakfast sausage to “the list of 7 things I can cook” http://blog.scottsontherocks.com/blog/2012/03/10/how-not-to-cook-7-things/   and William… who will eat just about anything gave me “a look” and I threw his away without trying it. I was obligated to try a bite. I CAN cook BACON!

As they were leaving Jacque started “yelling” at her jacket.  I speak “jacket yelling” and tried to help but it was just one of those things where, it was the right size, but she was a bit taller and it was just… ever so frustrating… but even more so if you have on long sleeves underneath… like NOW, because we aren’t in TX anymore, dear jacket, and grrrr!  Yah, THAT “jacket yelling” language.  It’s a nice reversible jacket, fits me fabulously!

However, I told her, I had the opposite problem and I went on a hunt for my “slightly too long in the sleeves” reversible jacket.  Voila!  I think I got the better end of this deal but in either case, we both have much better fitting, reversible jackets!

Before they left, I required a generations photo, and Scotty huffed and I huffed back 😉  Jacque broke the “huffing standoff” with a quip:  “I saw a post that applies ‘I finally realized what’s wrong with all my photos… … … my face!’ ” 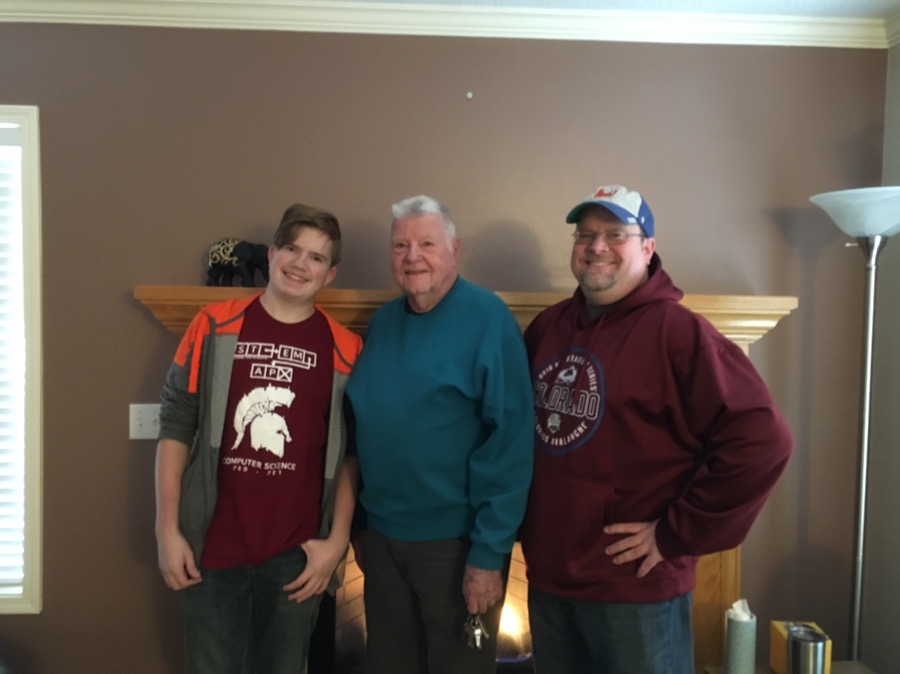 This entry was posted in Ashley, Courtney, Jeff, TAZ, William. Bookmark the permalink.