The House is Full of Smoke… Again

We’ve had this intermittent “dead animal” smell for many years, that we are pretty sure is a nicked vent pipe (air return for the septic)  We cannot find it so we hunted down a guy that does “smoke tests.”  Seal up all the roof vents, plug a smoke machine into one and turn it on…. follow the smoke, find the problem. 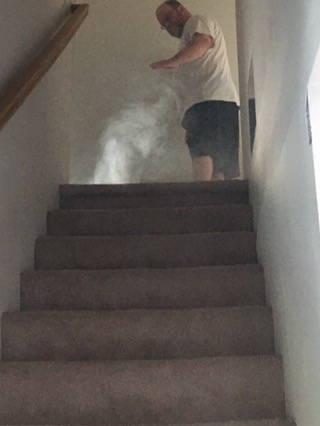 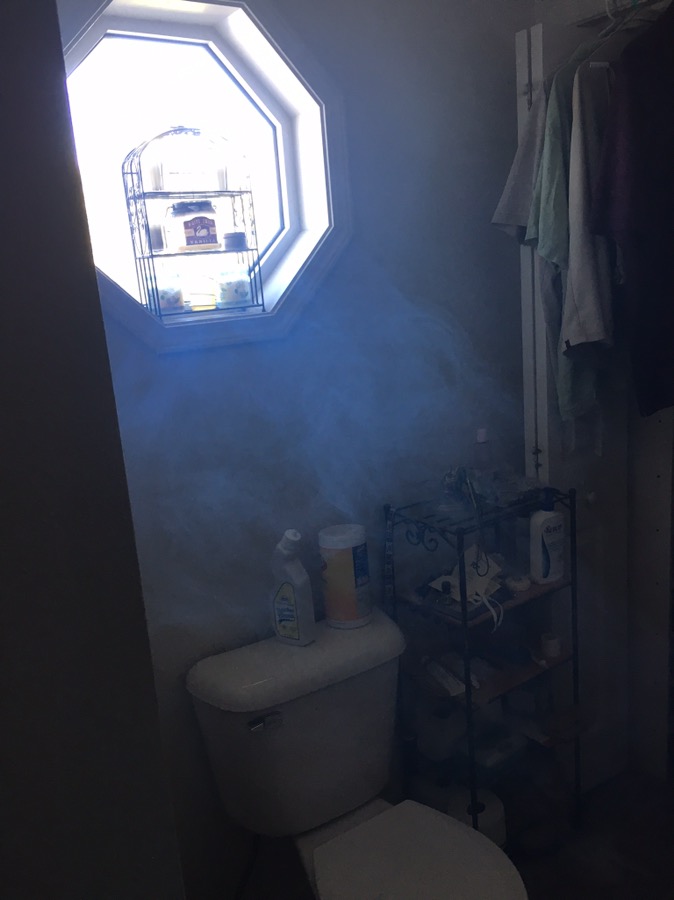 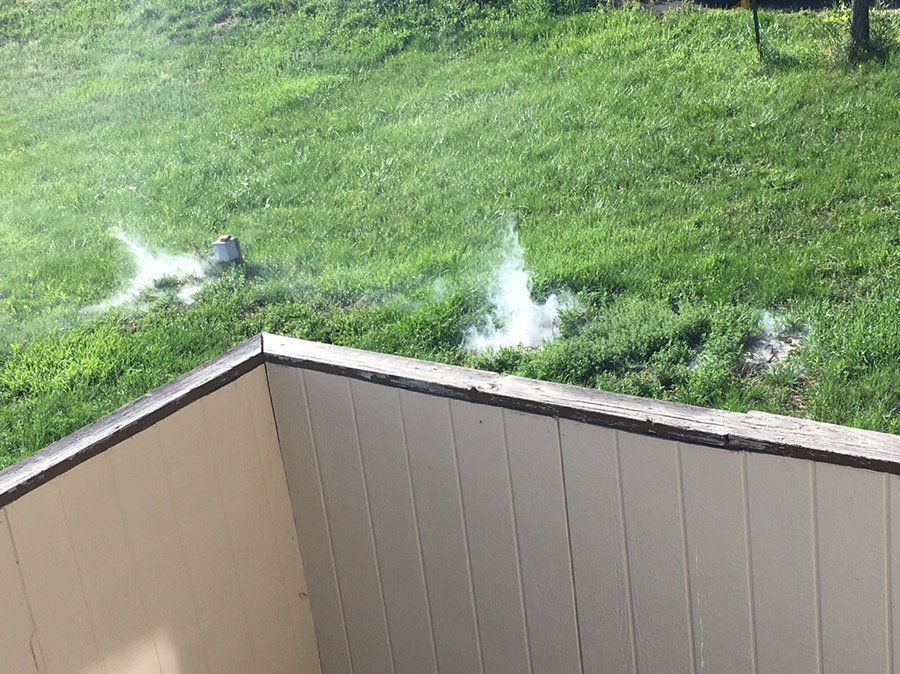 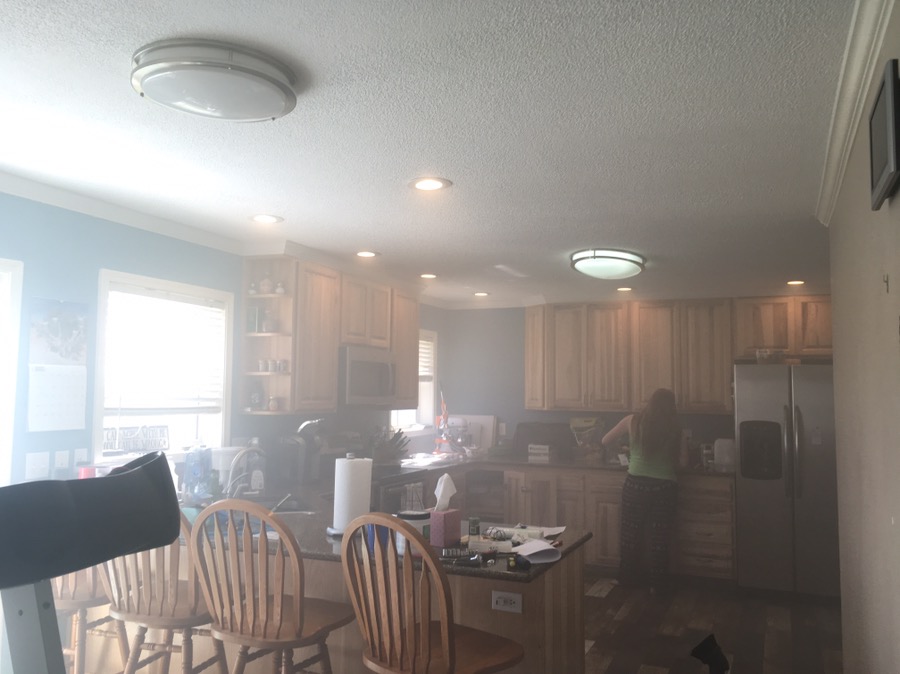 Yah right.  We clearly have a problem, the house is FULL of Smoke, FINDING the problem… that’s a whole other mission!

We are fond of removing the drywall around here anyway… 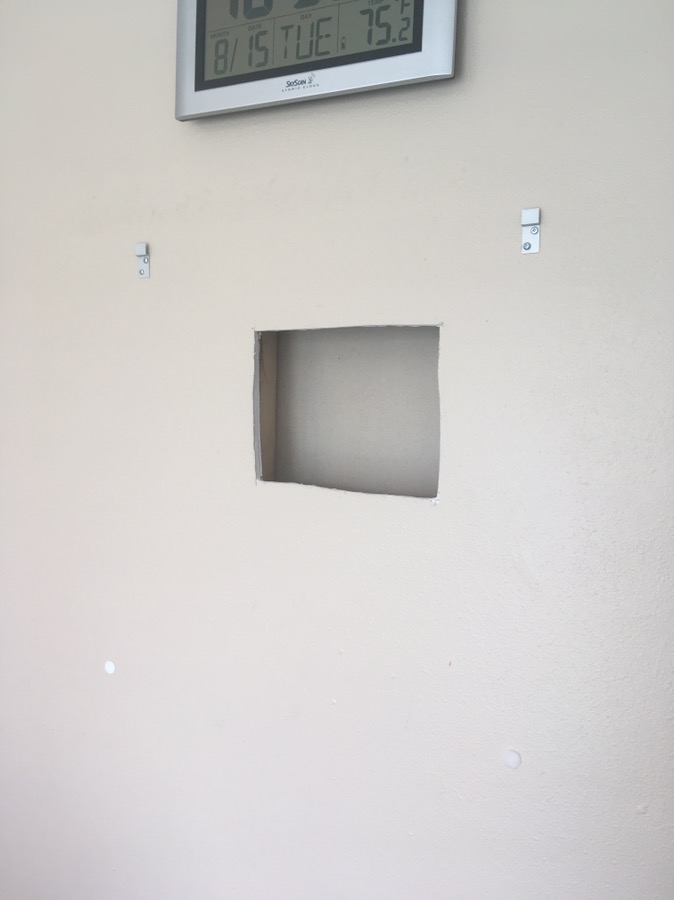 THIS drywall hole is behind the whiteboard, don’t lift it! HA! 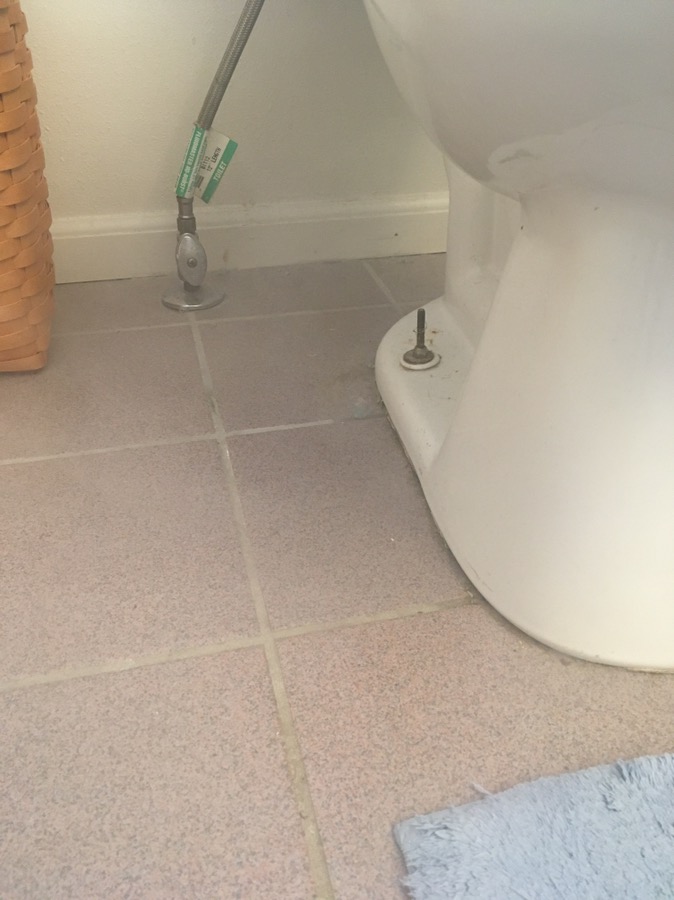 and YES, party smoke will set off all the smoke detectors 🙂  Ashley & I are bailing on this fun 😉 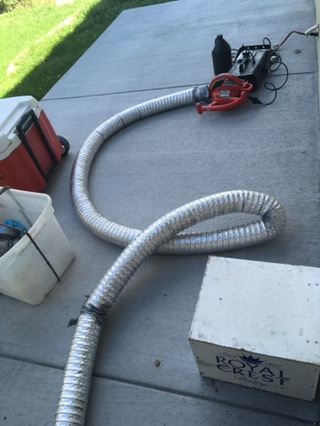 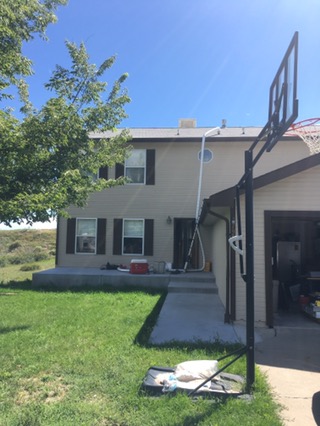 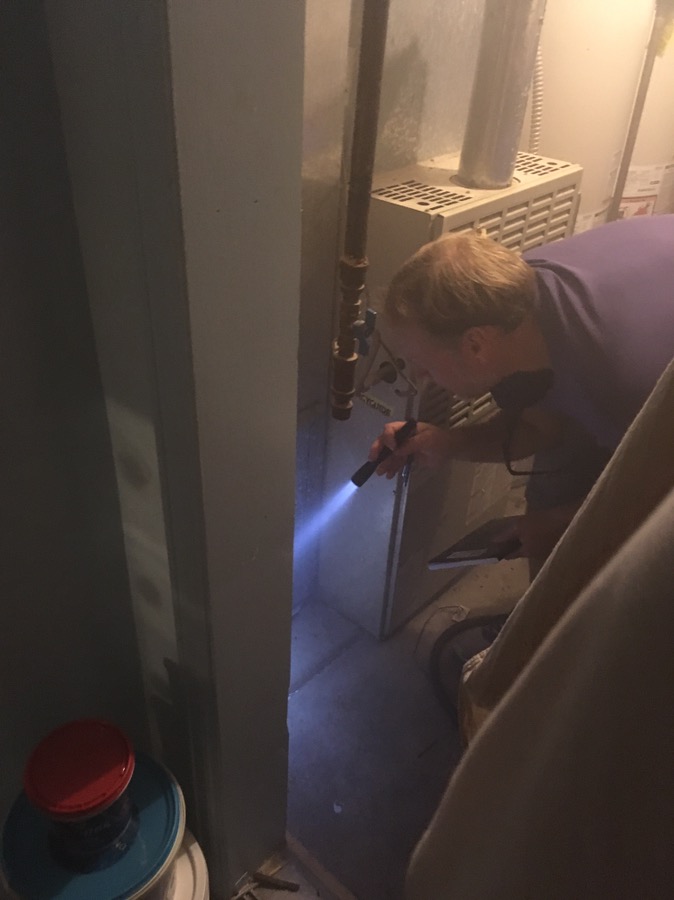 … the cats are NOT happy.  Ashley & I are leaving again

now 6 hours into this, a new wax seal on toilet proved that the toilet was NOT the problem…. 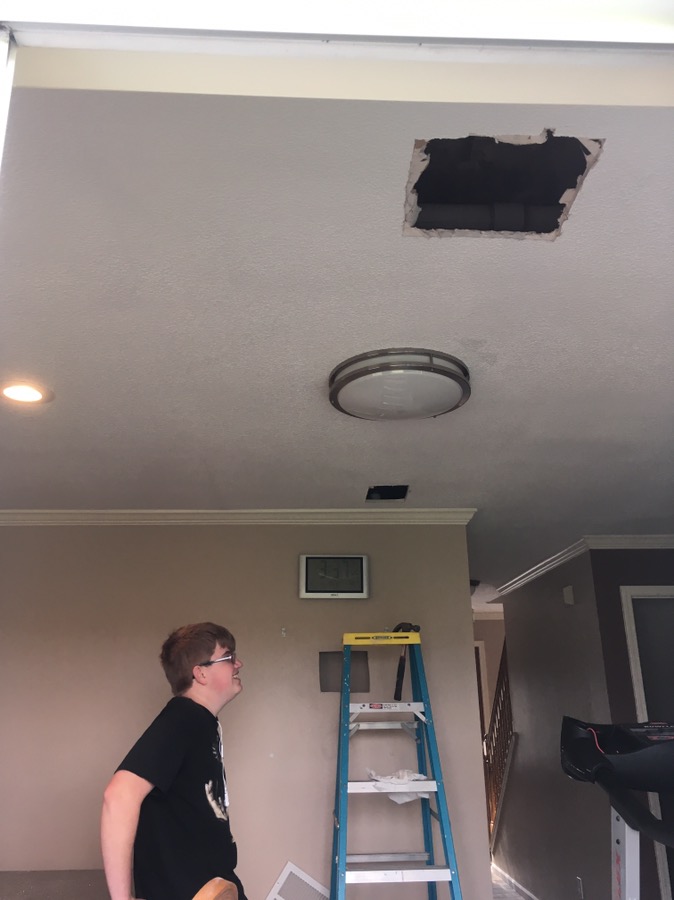 several more drywall holes later, they found a vent pipe that is SUPPOSED to go up to roof, but instead, had been just sawed off and left open?!?!!!! clearly it has been this way, since home construction (yah, ask if we are “irritated”) 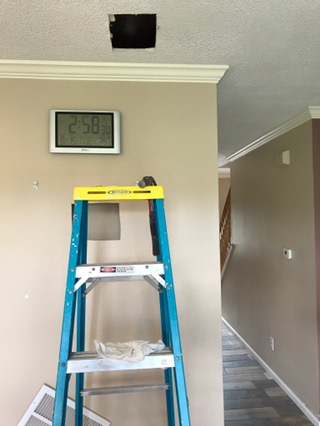 I told Jeff that hanging a Monet print on the ceiling might look funny… HA!
…and…. here’s “the smoking gun” 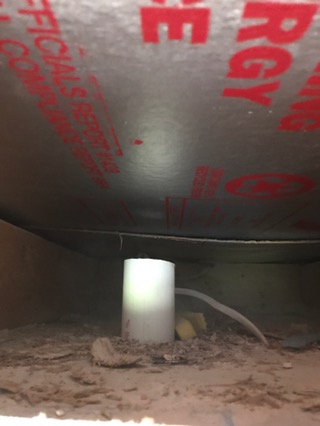 The smoke test guy & Tim are now buddies and they are our heroes!  THANKS YA’LL!

*For now,* Tim has just capped this off for us.  We’ll probably have to find a better, permanent, solution.

One Response to The House is Full of Smoke… Again