The Camping with Spiders… Ban

[pics incl] A couple posts ago I mentioned that I had txtd spider pics to Courtney. This morning, William sent one and got a “I’m going to block all of you” response. We laughed it off but we did think it was a bit harsh for his first infraction. It wasn’t until right before bed tonight that we learned the TRUE reason for the ban. Ashley. 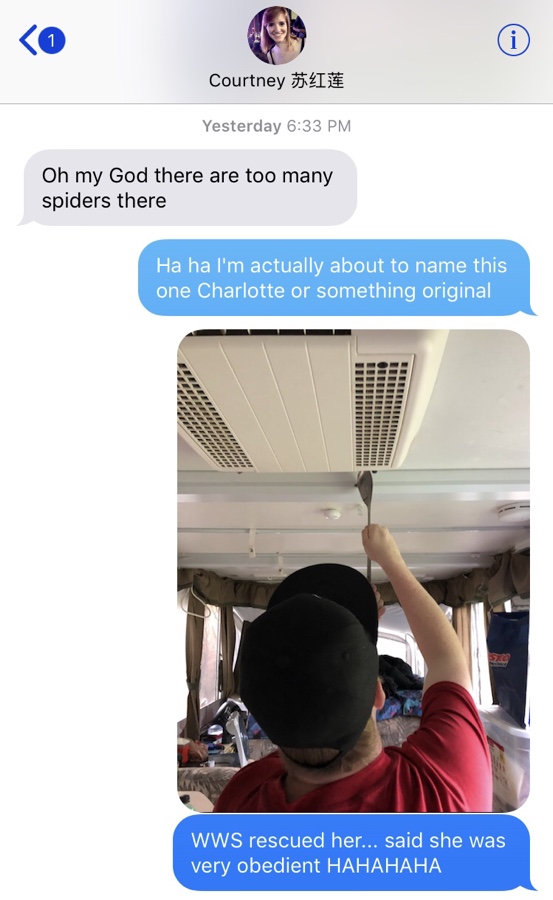 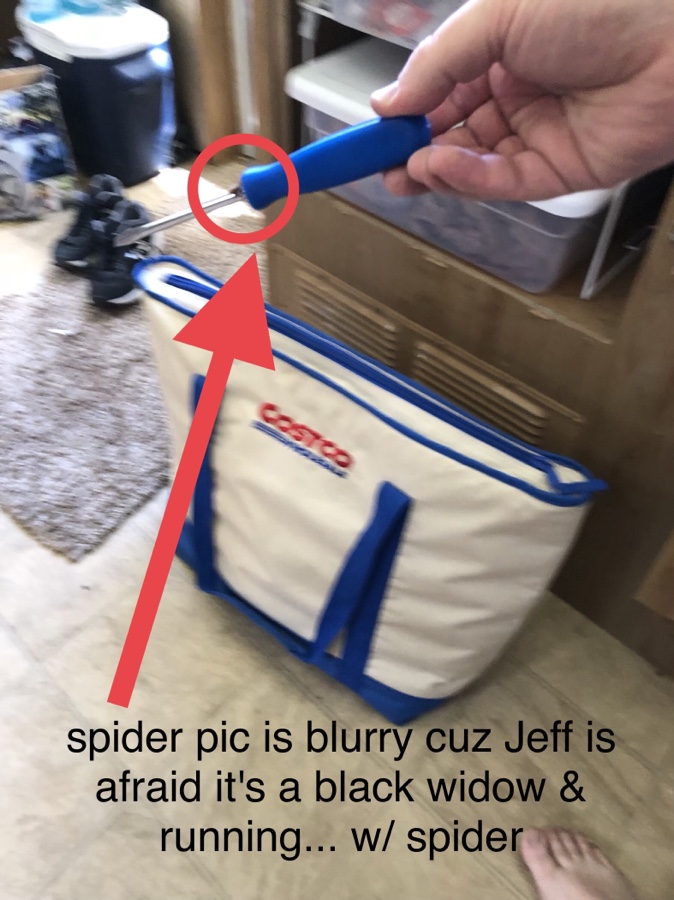 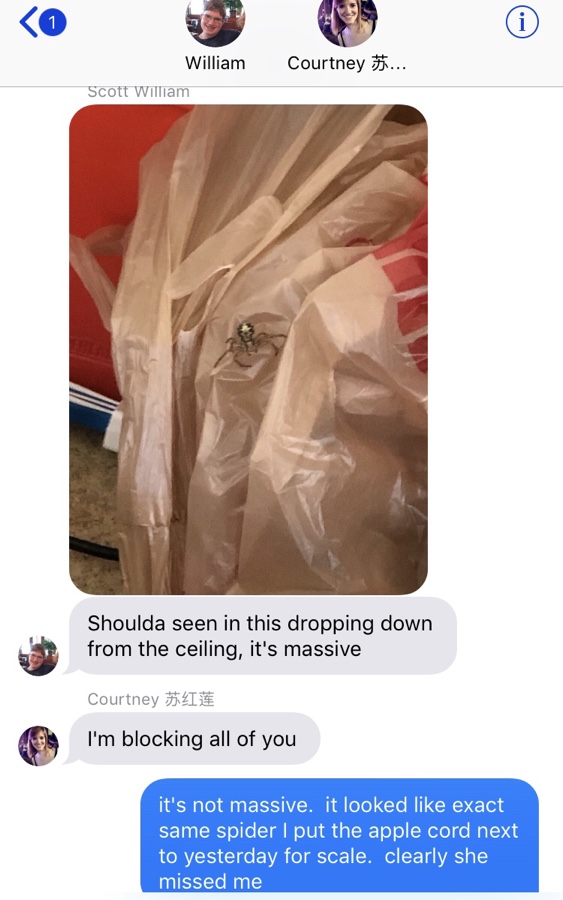 What William and I didn’t know was that Ashley had ALSO txtd Courtney. Ashley had found images, in Australia (?), of what appeared to be fog or mist… only the entire countryside was covered in “not mist”…. spiders. [I don’t have these images to share w/ you HAHAHAHA] HENCE…. the threat of blocking all of us.

Therefore, I spent the rest of camping… sending Courtney pix of “not spiders” HAHAHAHA

William named this one Gilbert 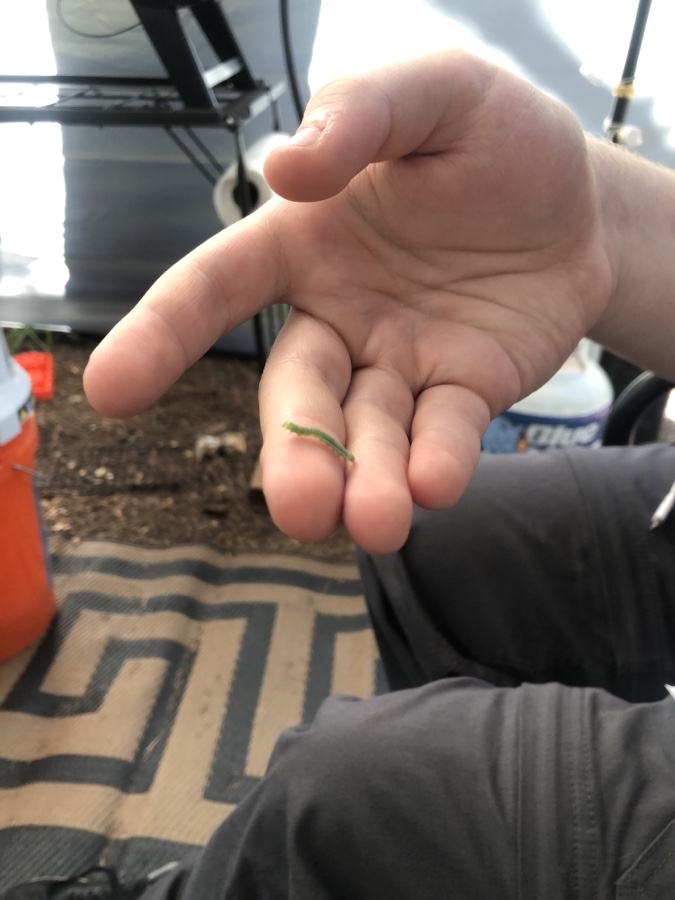 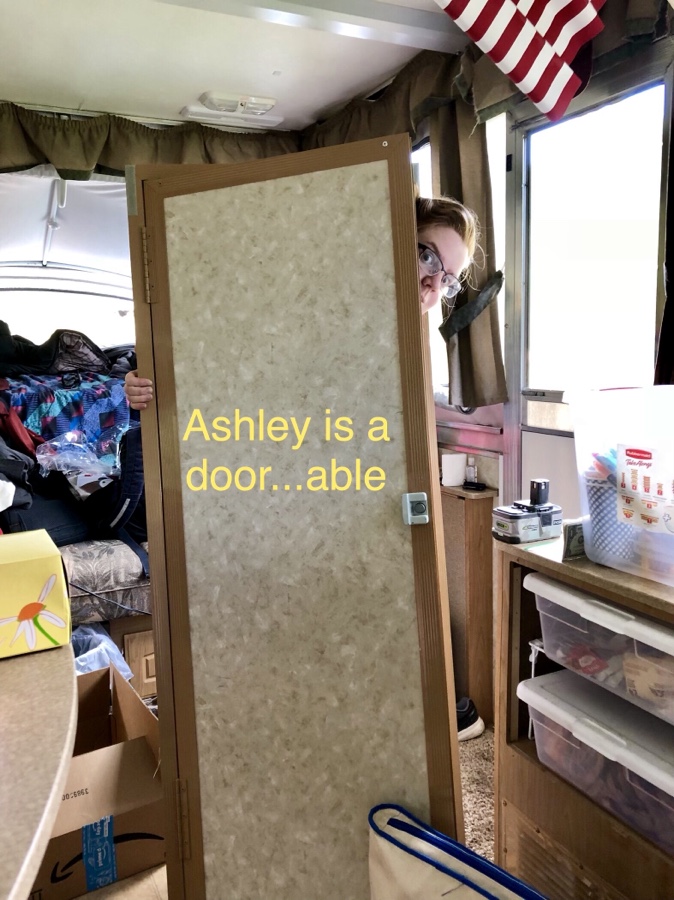 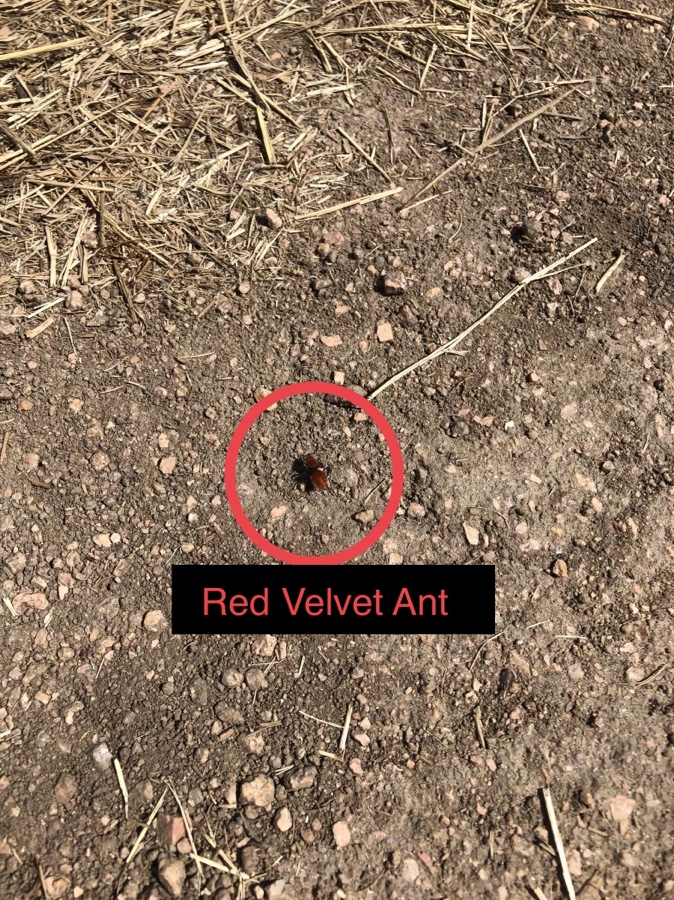 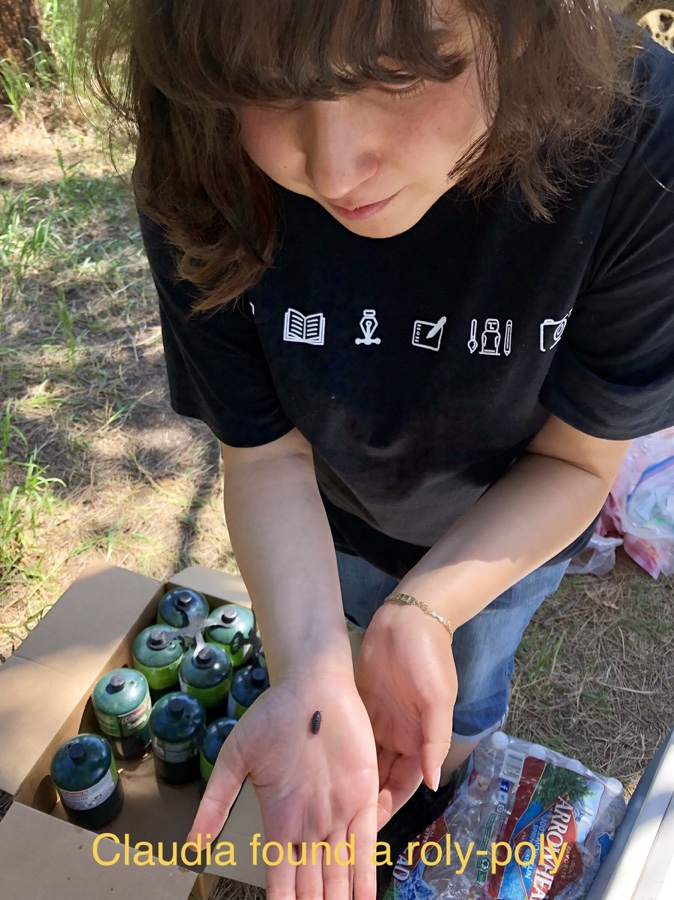 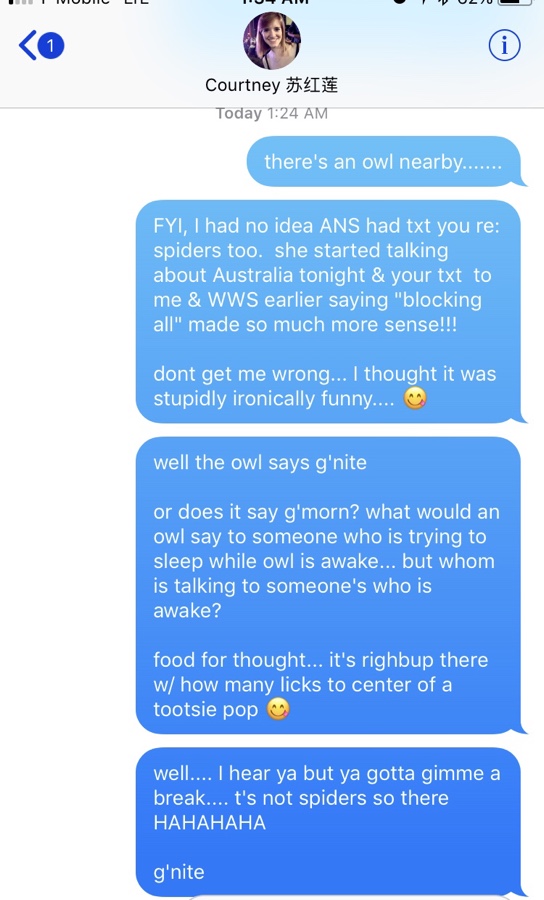 This entry was posted in Ashley, Courtney, Jeff, TAZ, William and tagged Spiders. Bookmark the permalink.