[pics incl] As we were leaving the movie theater, there were sharks in the lobby.

I needed to go see Endgame. To goto movies… it’s effort for my brain… BUT Claudia is moving to Japan. Are you still w/ me? HAHAHAHA We had been camping and now we are back and doing our best to spoil Claudia before she leaves. Everyone was willing to bear w/ me attempting to go see Endgame (w/ multiple earplugs, etc) & possibly needing to leave before the end. However, I made it through. [NOTE: I think I have mentioned that Jeff sent me a graphic someone else designed w/ “how to chronologically watch all the Marvel movies so they make sense”… IT’S VERY HELPFUL]

So back to…. As we were leaving the movie theater, there were sharks in the lobby. Not real sharks… just GIANT cutouts for whatever movie is about to come out. 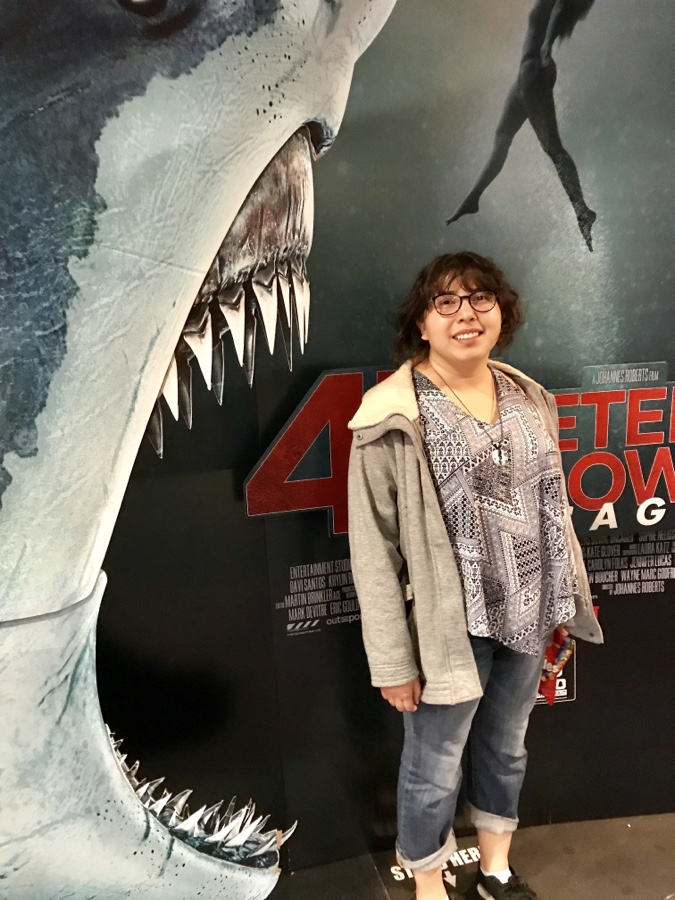 But Ashley… is Ashley. She wanted to have been EATEN by the shark. She is obviously NOT standing on the “STAND HERE” logo. 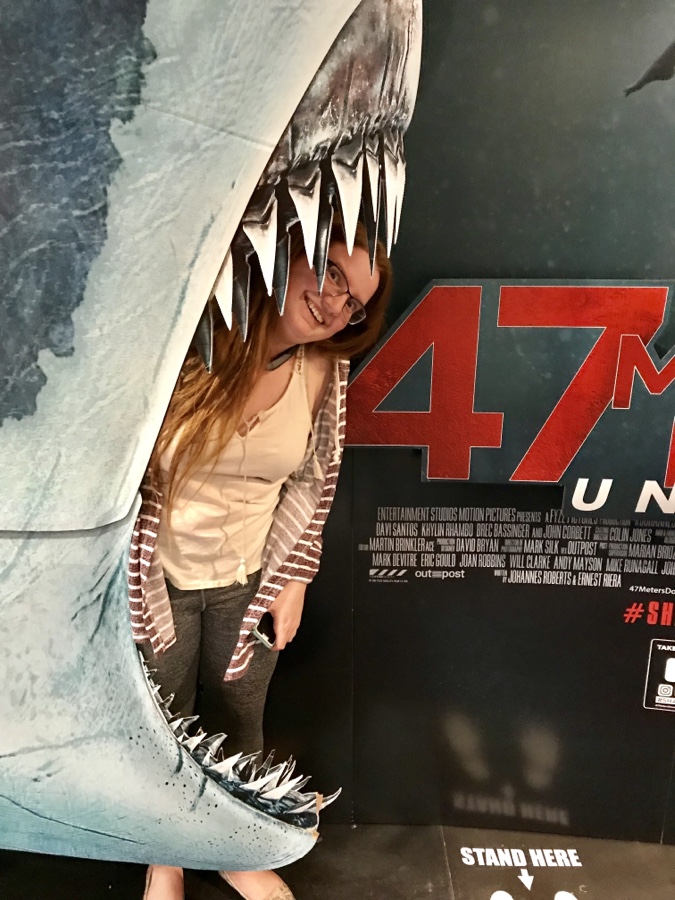 This entry was posted in Ashley, Claudia and tagged Pando. Bookmark the permalink.