[pics incl] We barely got some fishing in before it was too dark to take photos! Every time we fish out here we have to talk about “the fish story.” Jeff caught a fish bigger than Courtney. You know every family has a fish story and the fish always gets bigger and bigger. BUT… we had witnesses AND… somewhere there’s an actual PHOTO!

Tonight, Jeff caught a couple and the boys got some bites…. mosquito bites! William did finally get one before we came inside. 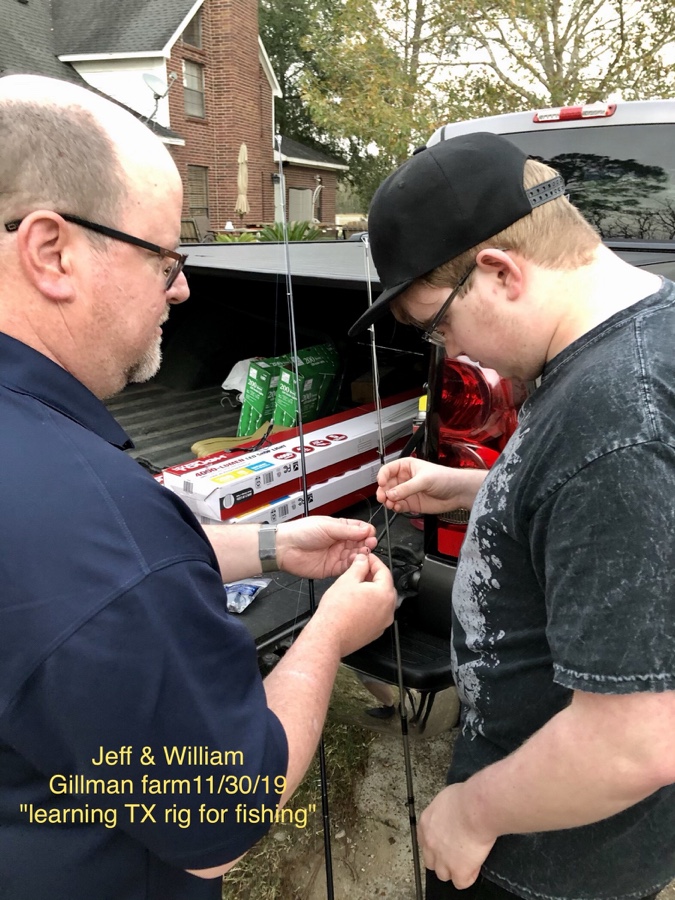 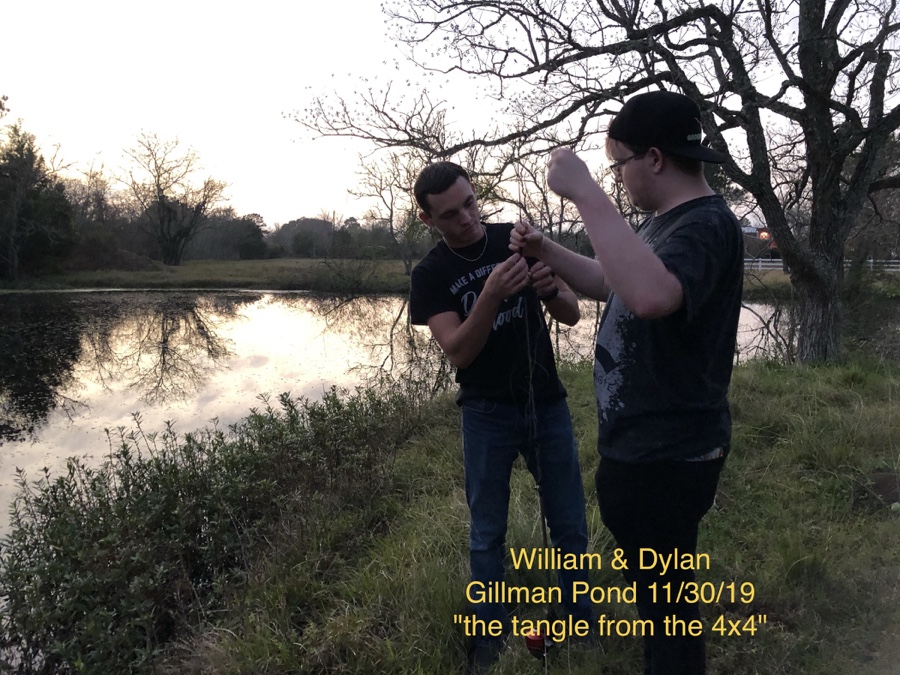 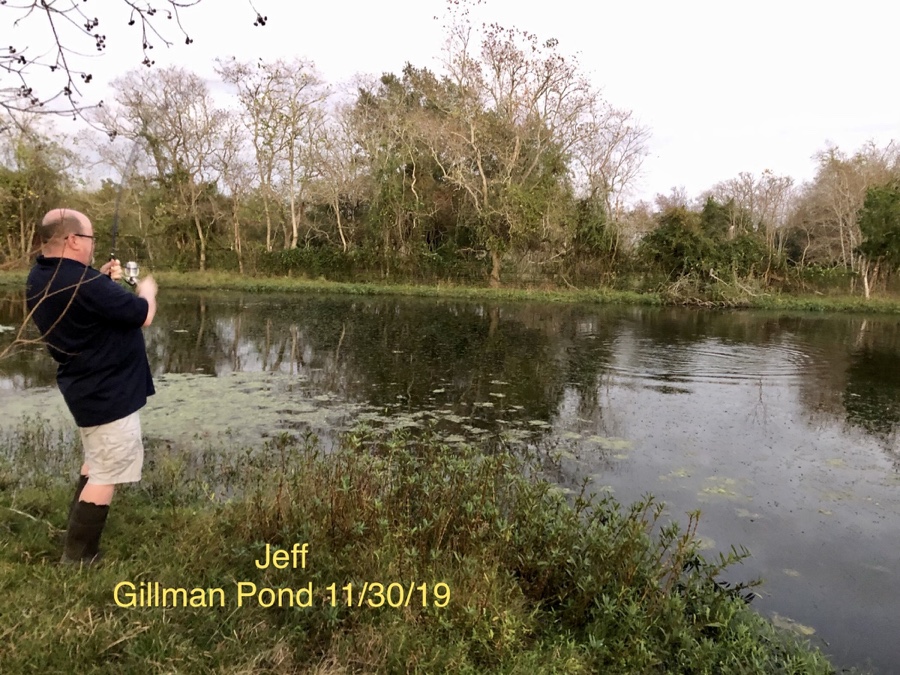 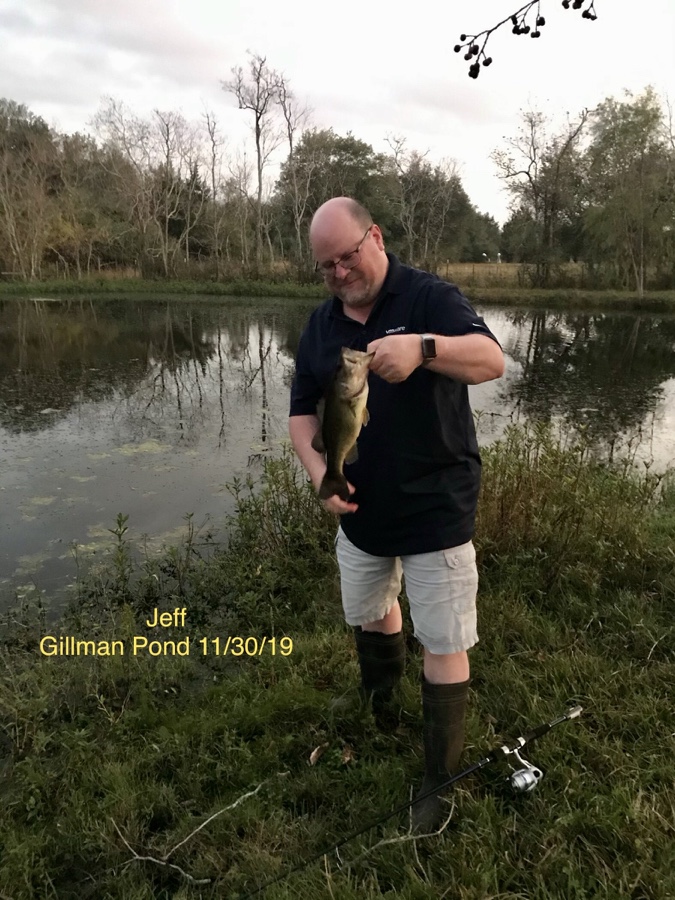 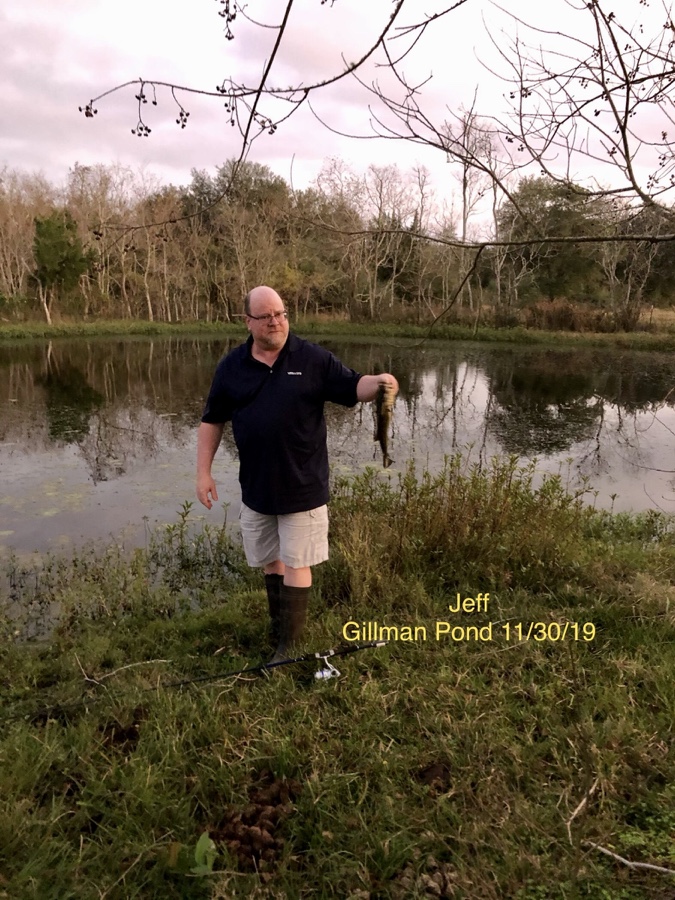 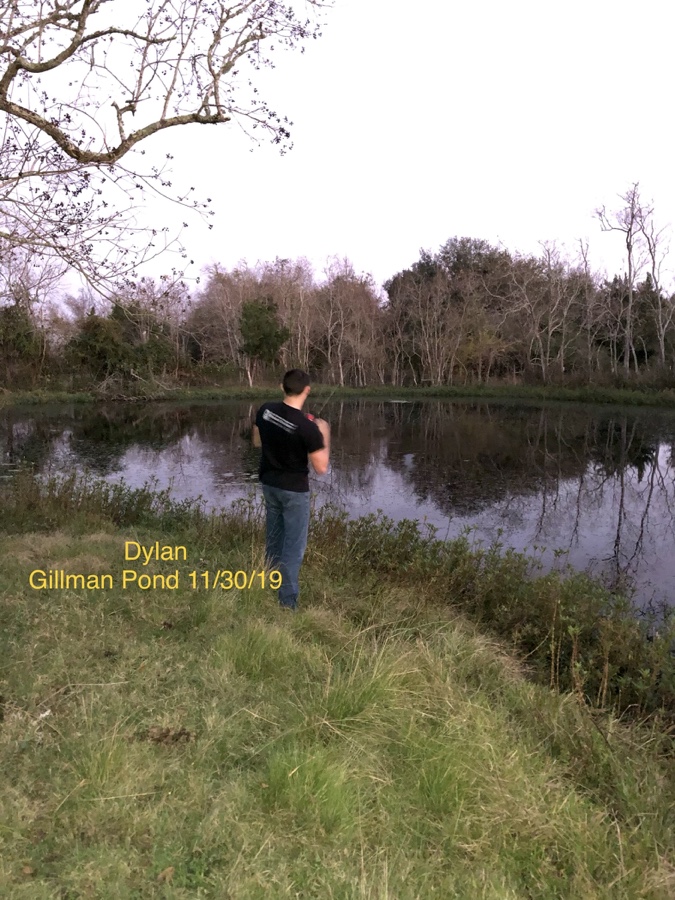 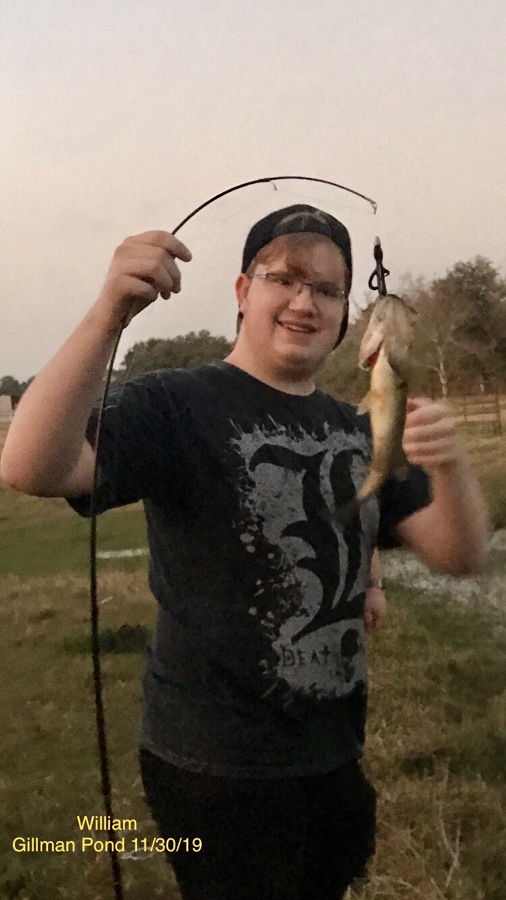 the cows helped us fish the pond! 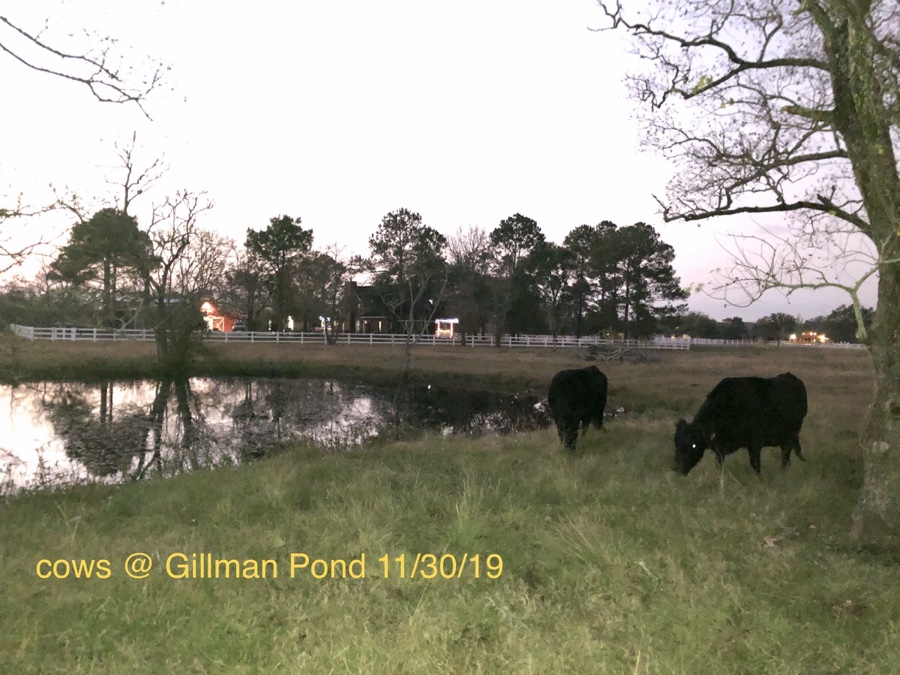 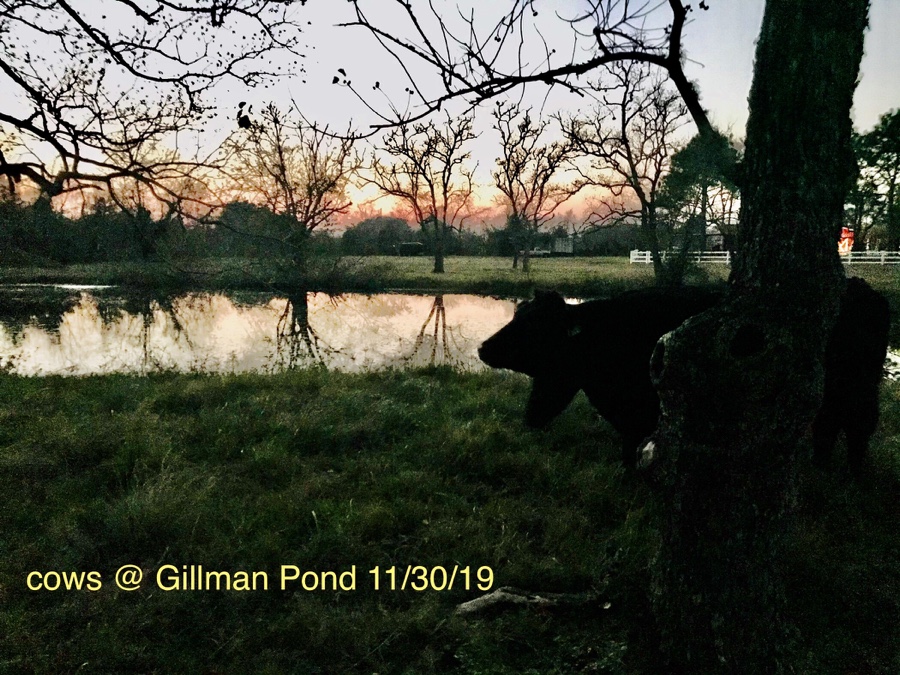 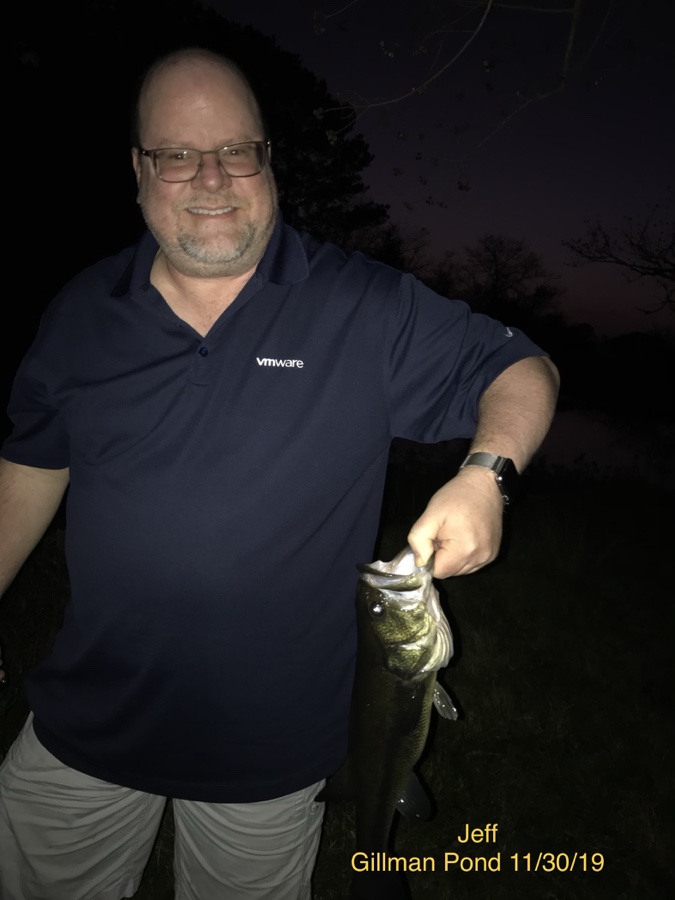 We determined that this photo of the fish and Courtney was taken probably the first weekend of May 1996… she was born in June of 1995 so… she’s about 11 months old. Granted she was not 10 pounds at this time but clearly the fish IS! [that’s Jim Damm in the background] 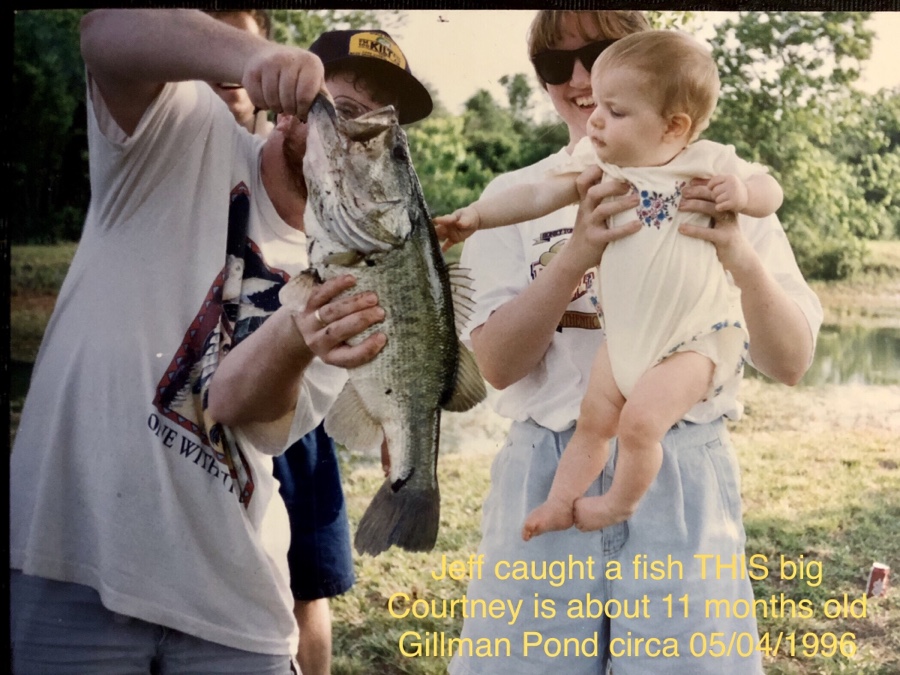 then there was the corn hole game 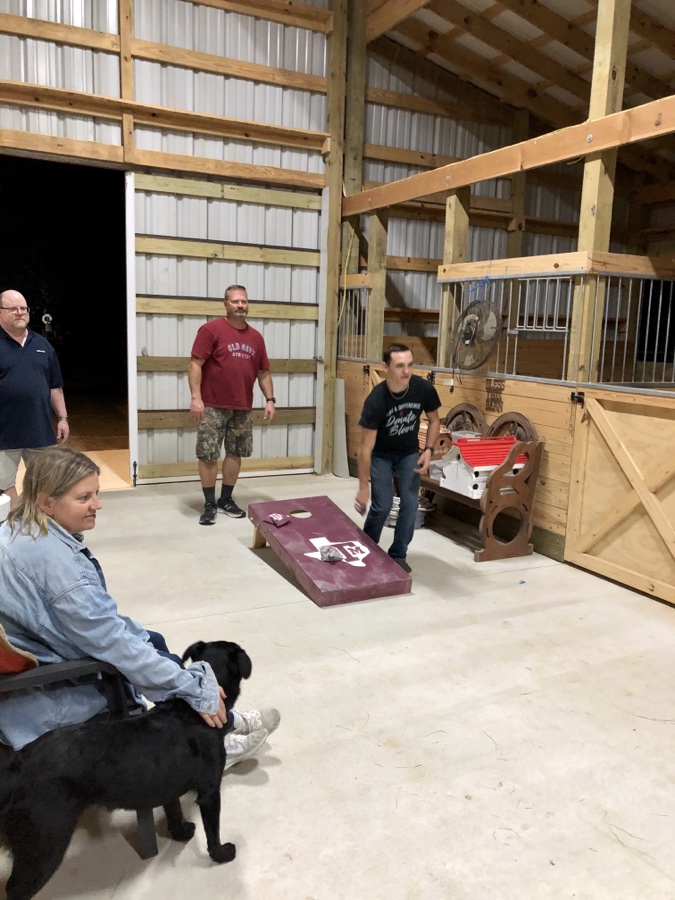 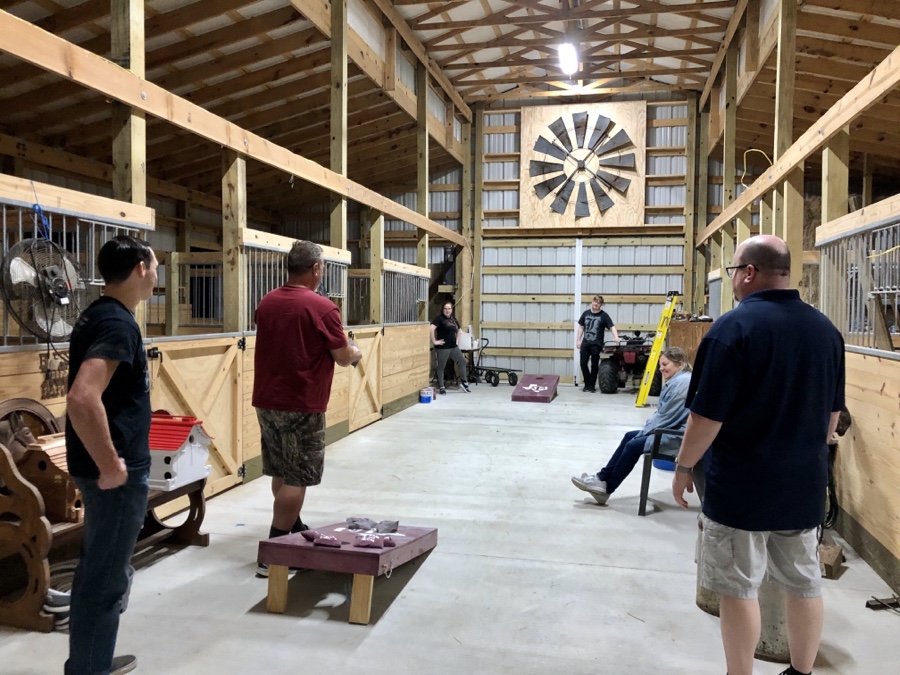