Don made what’s called “Martha Stewart Breakfast Cookies” more like a breakfast energy bar… they are awesome. in the middle of that…. their large upright freezer died… taht was fun. I created a monster in Robbie by showing her how to use her roku to sign up for Disney+ and my kids had made me a list of the “chronological order” to watch all the Marvel movies (not necessarily by release date). and so binge watching began! 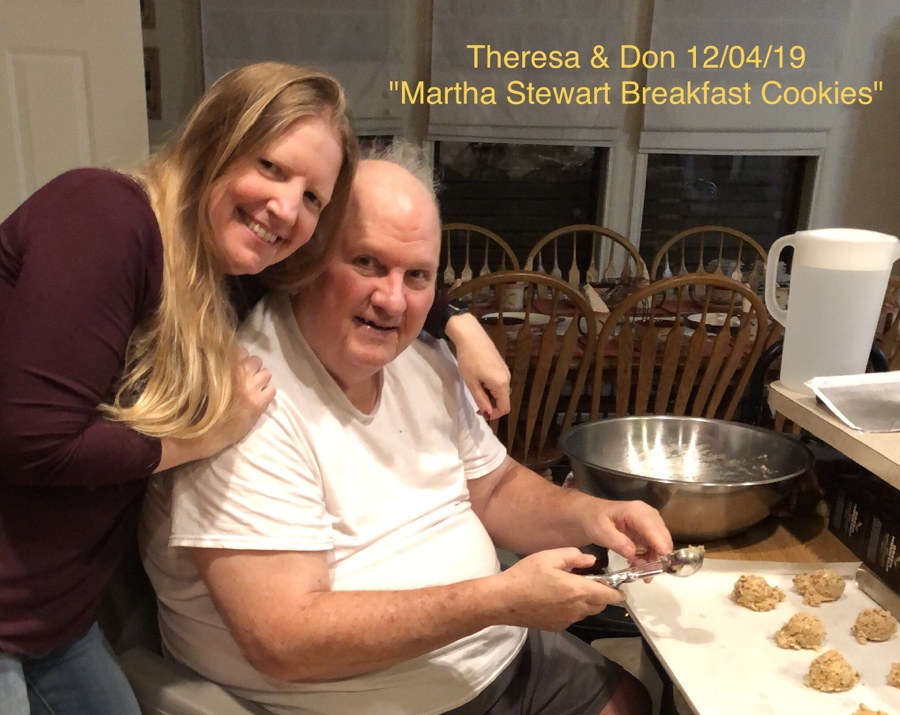 This entry was posted in TAZ and tagged Whitley. Bookmark the permalink.