[pics incl] A lot of humor happens around here… some “live and in person” and some via txt. I’ve shared many of our antics in previous posts. Enjoy a conglomeration of some of the latest funnies. 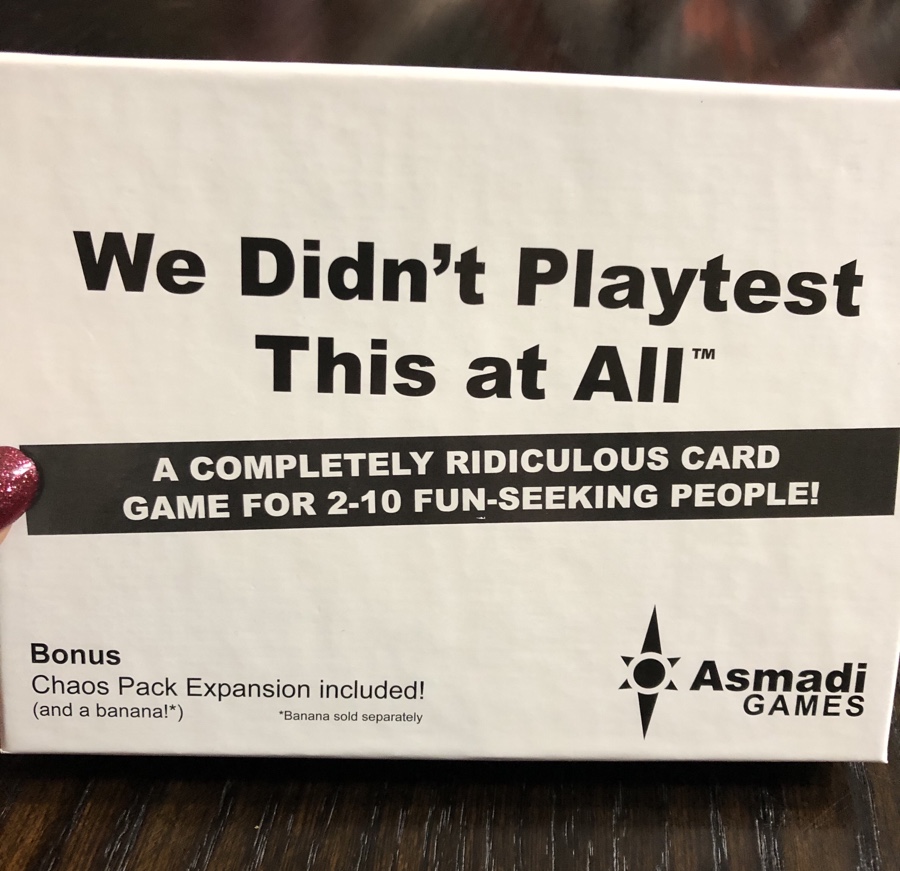 and ya know what goes great with everything? Homemade candied bacon 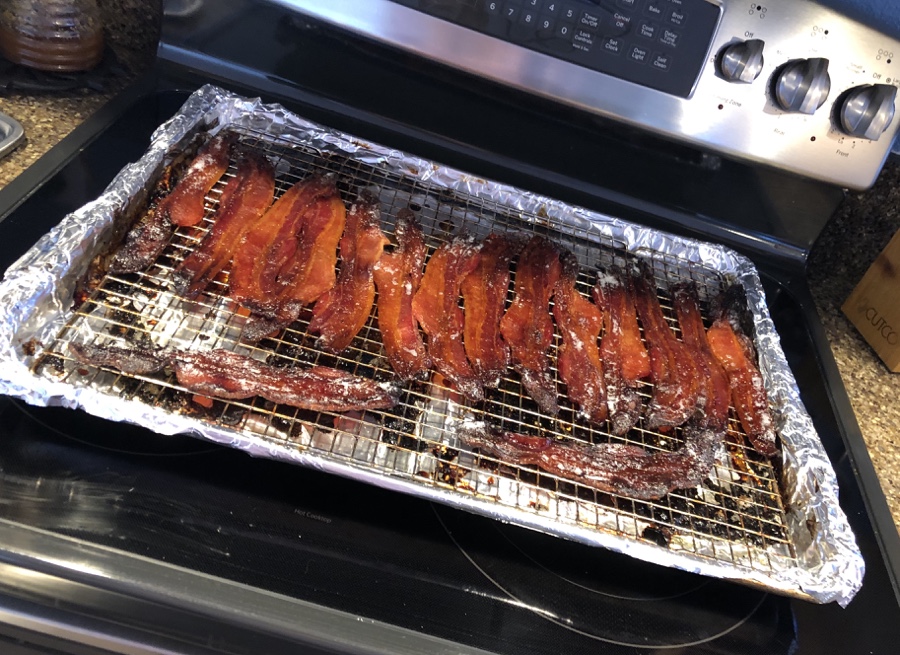 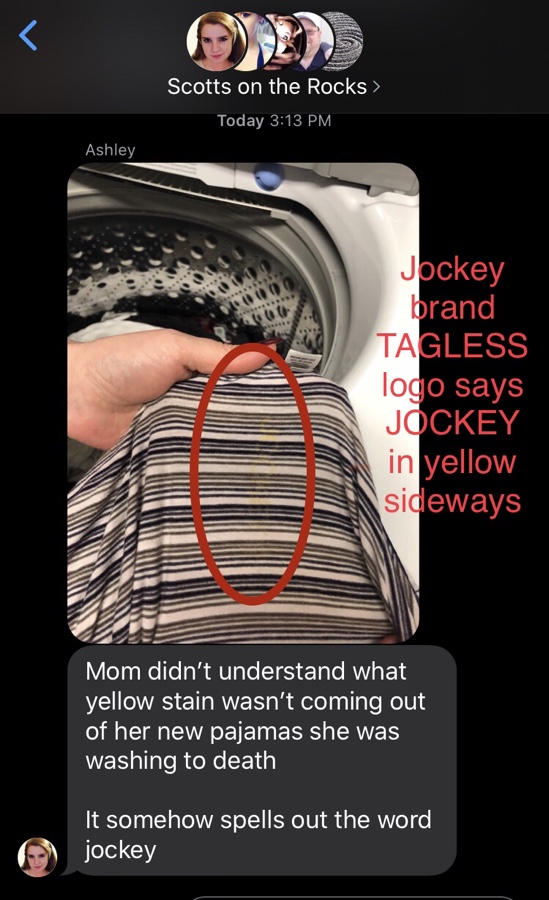 in MY defense, I was looking at it from outside-in so I couldn’t READ the letters it just looked smeared… but Ashley didn’t give me a pass HAHAHAHA

You know what else goes good with everything? Grandma Patsy’s banana bread! Ashley is learning to make it so she has a treat to take to friend’s homes for her DND groups. Today we were Guinea pigs during “we didn’t playtest this at all” 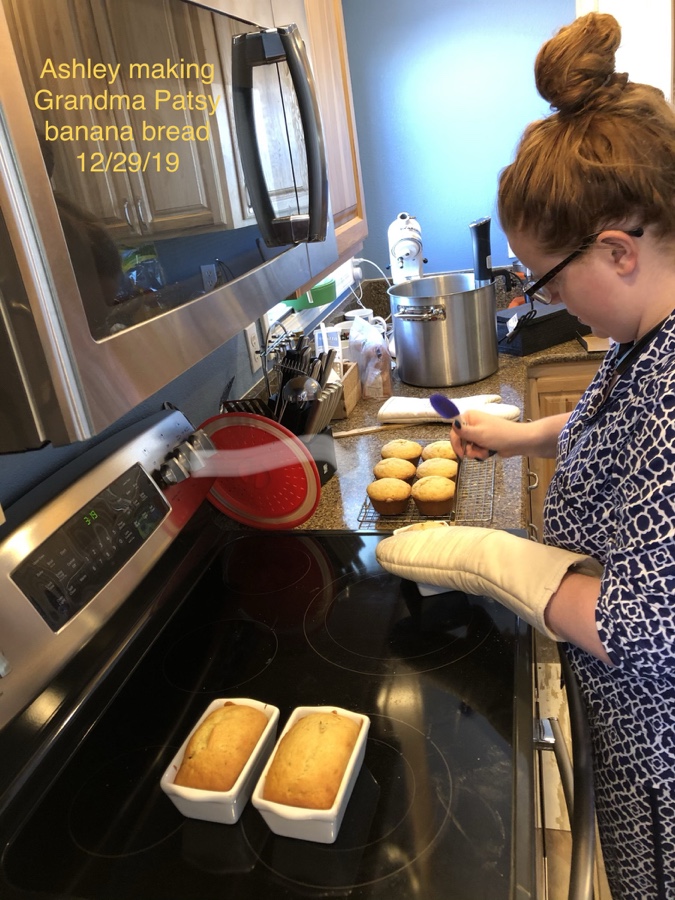 … sometimes an empty whiteboard needs a cause. William claimed the board, later, TAZ ensured Aslan had representation and finally Ashley lit the way back to the WarDrobe. 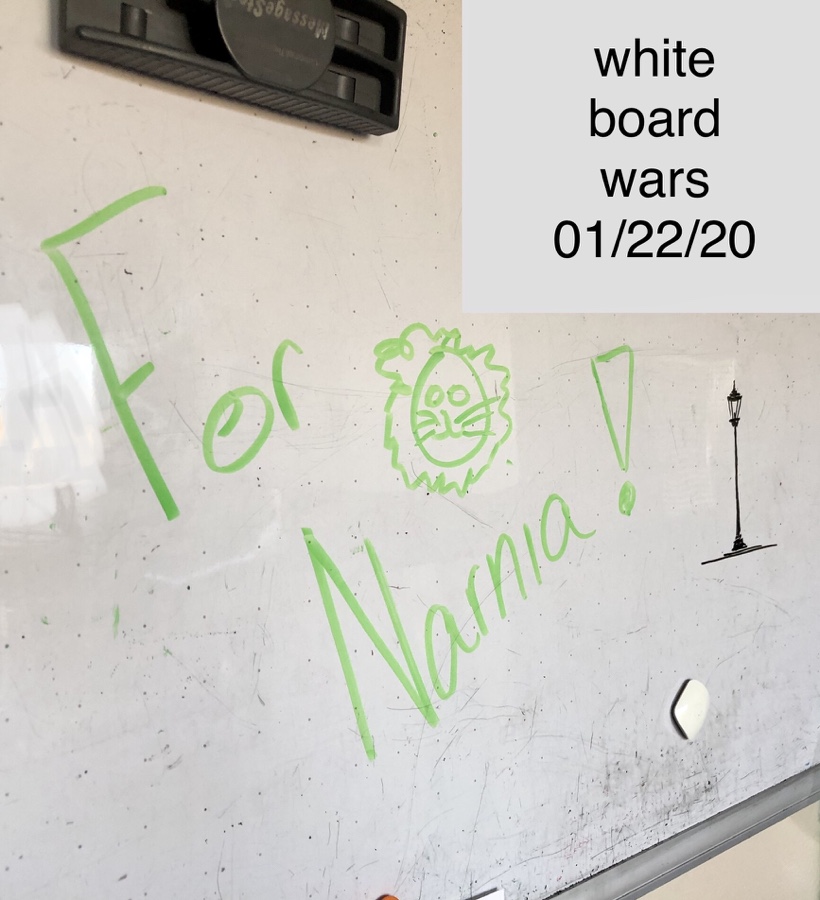 My sisters & I learned a funny song when we were kids and we all passed it along to our kids. So Head’s Up if you are susceptible to ear worms HAHAHAHA [Hello…. My Name is Joe…. and I work… in… a button factory….] 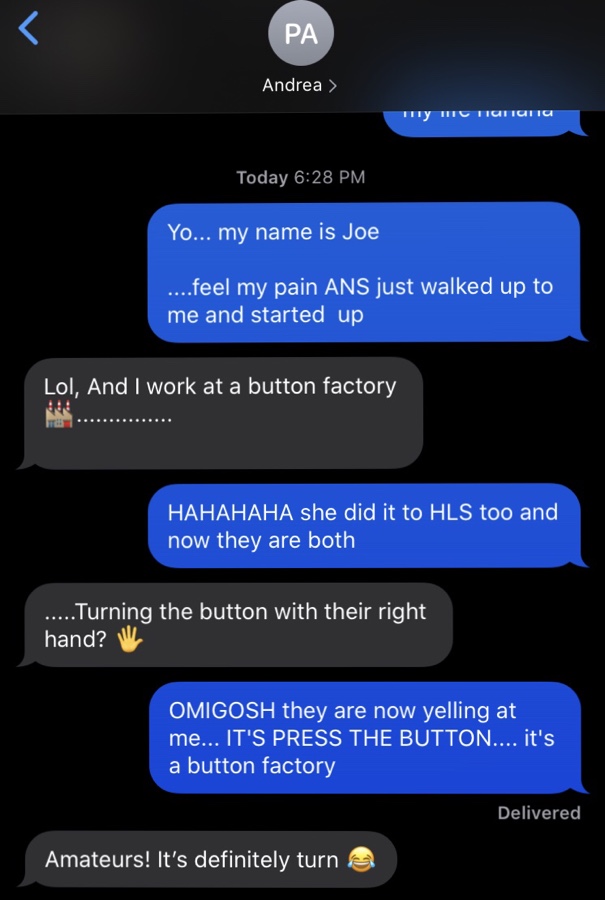 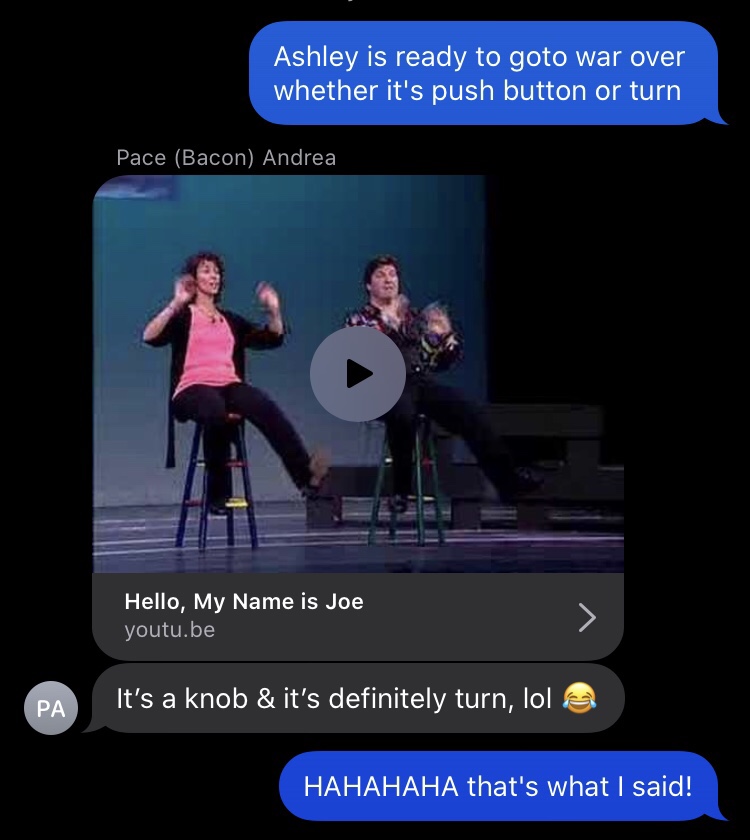 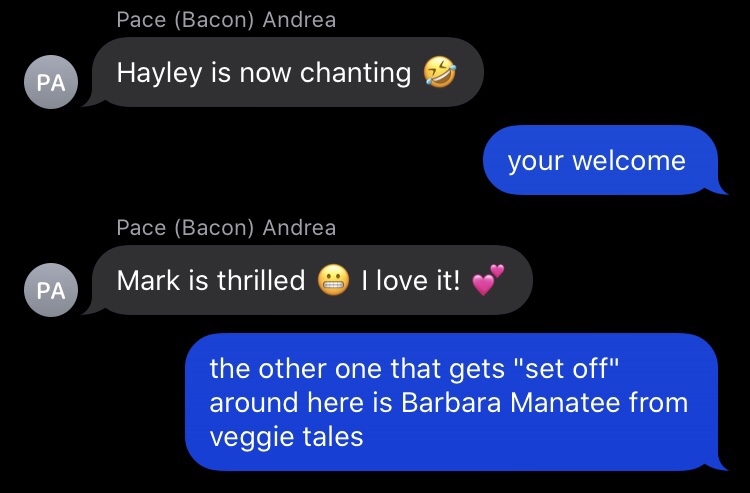 The next day I txt’d that conversation to my dad… yup… he now has “Hello My Name is Joe” stuck in his head too HAHAHAHA and if you know your VeggieTales… Barbara Manatee gets serious attention around here. If you know either, Good Luck!

Courtney and Claudia were together in Taiwan. I received a txt from Claudia 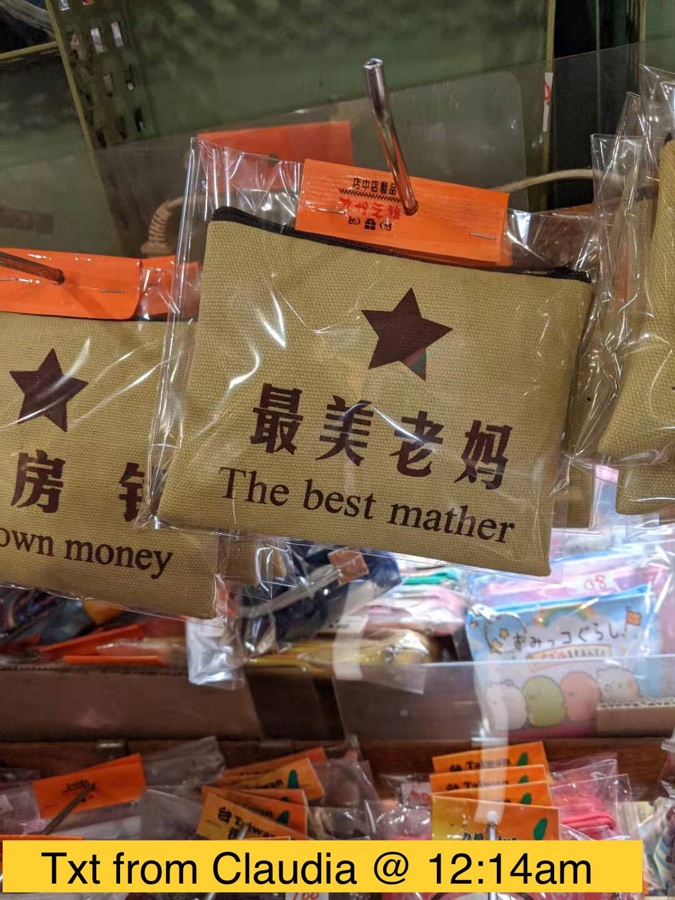 a few minutes later I got the same txt from Courtney 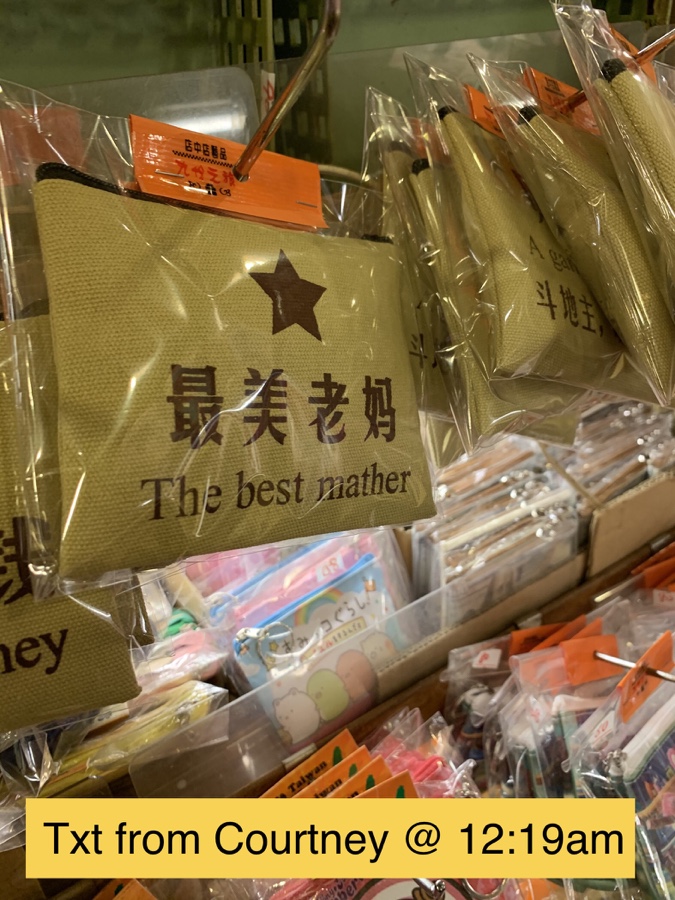 First, note that they both think I’m “The Best Mather” spelled w/ an A of course. I pointed out to Courtney that Claudia beat her to it… she clearly loves her Mather the best