Courtney is Safe and Other Updates

[pics incl] I haven’t posted in a while & some of ya’ll called/txt to check on Courtney. She has not been in mainland China for couple weeks

She had a 4-5 day trip to Philippines scheduled (idk exactly but around 01/20/20) and has since remained away from Shanghai (as of today 02/06/20 her school and many businesses are still closed anyway). She and friends remained im Phillipines , she met other friends in Bali last week and had already had a trip planned to Taiwan for next week. Hopefully , she will know more after that. 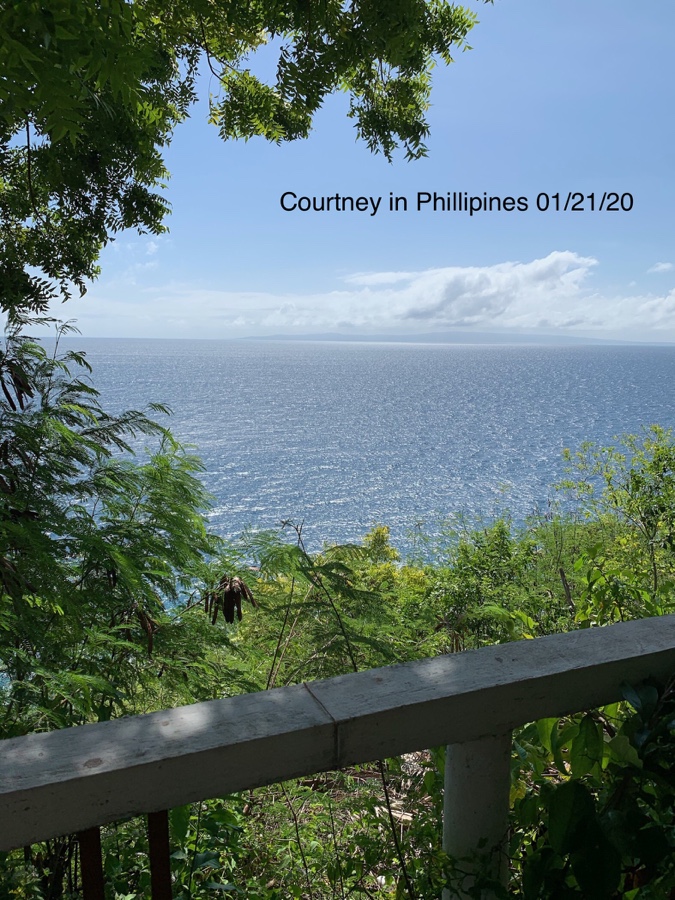 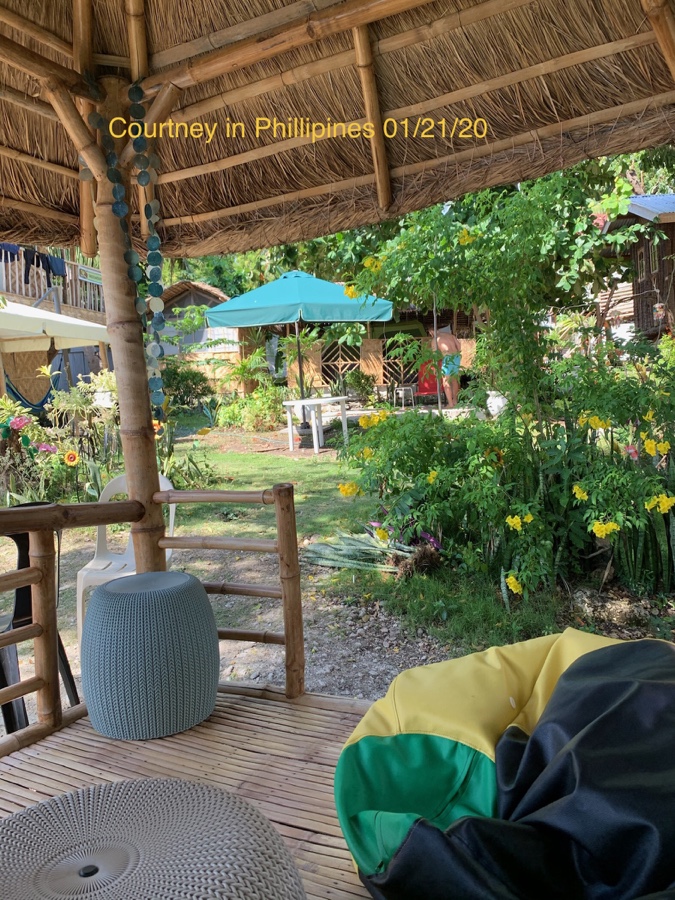 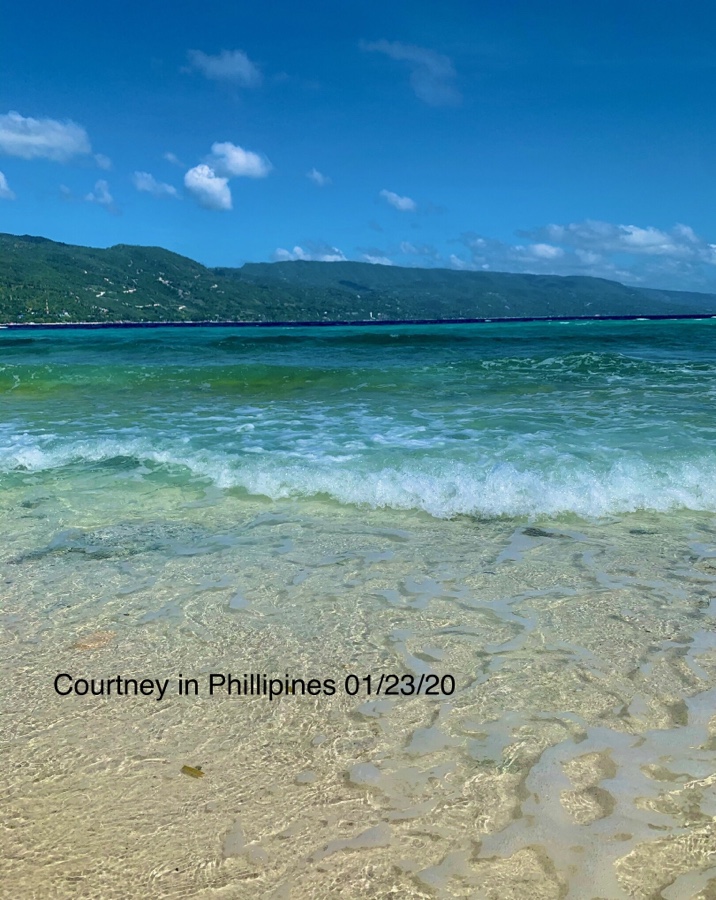 [it was snowing here so we swapped snow & beach pics] 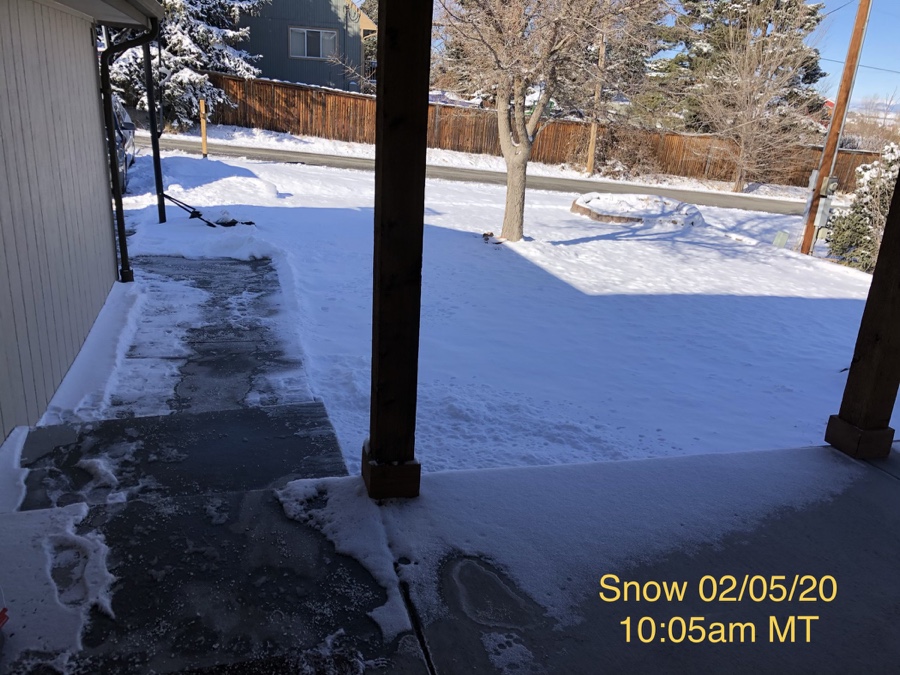 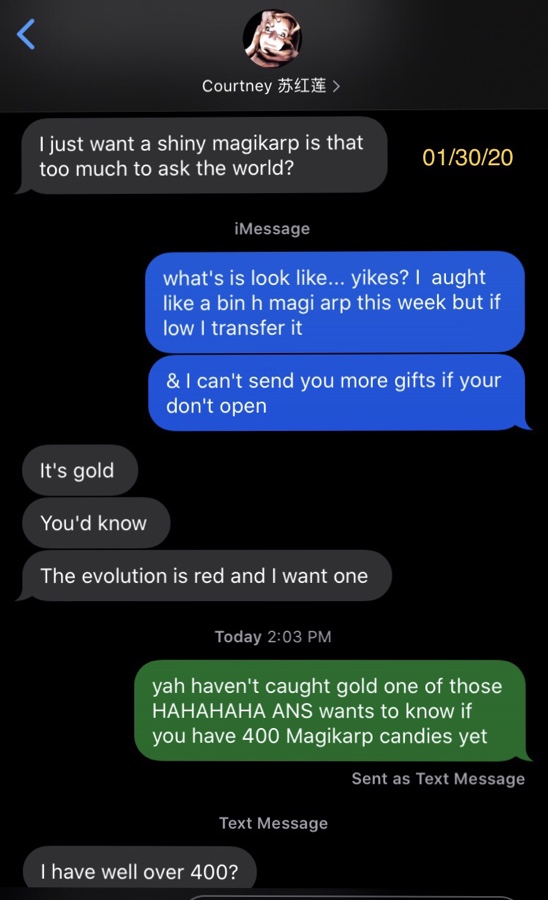 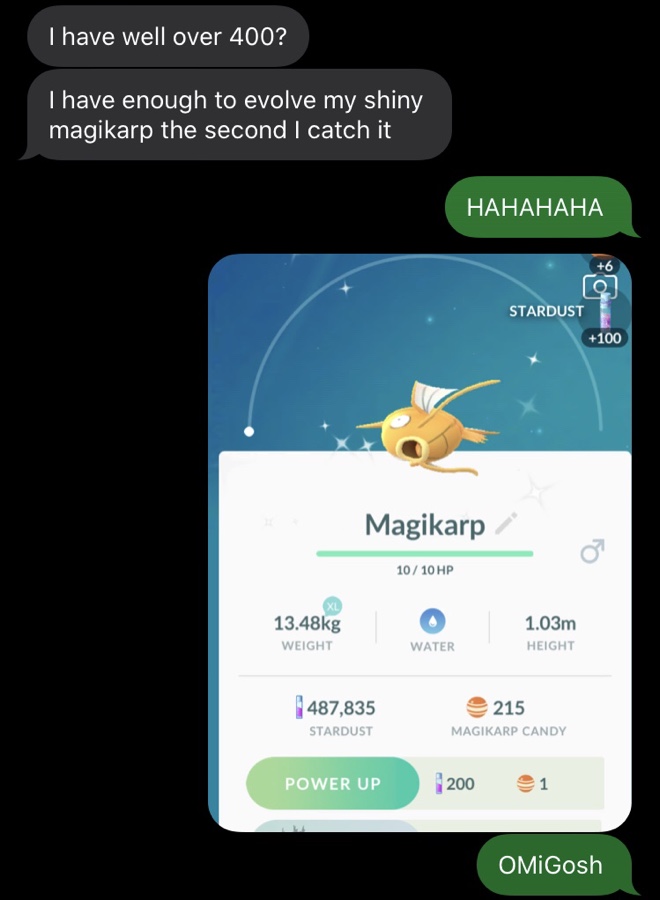 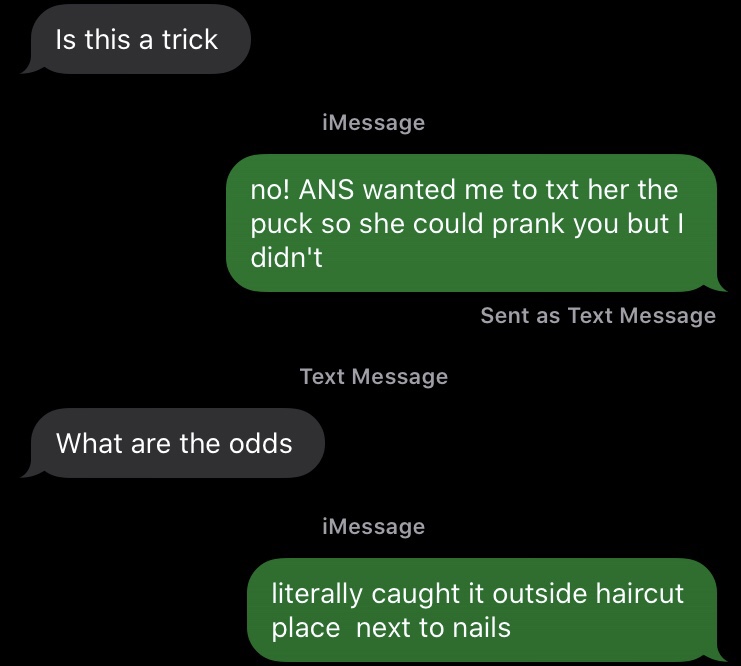 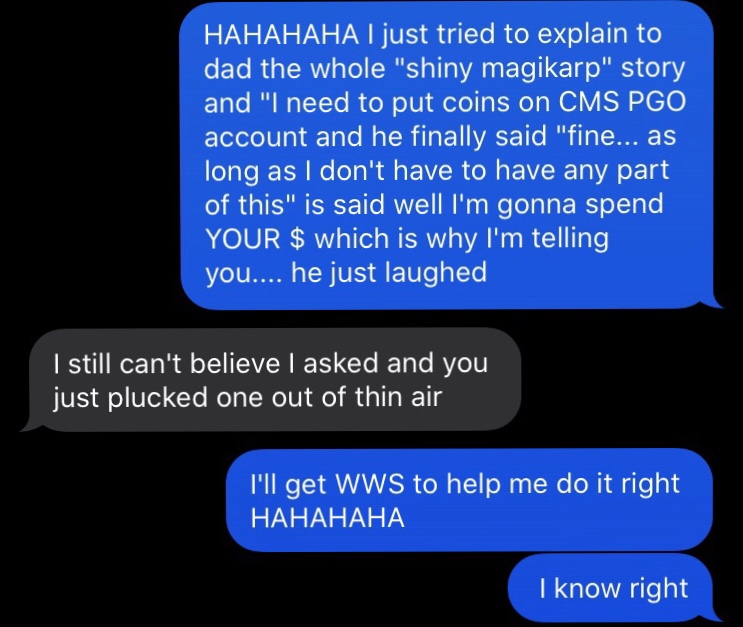 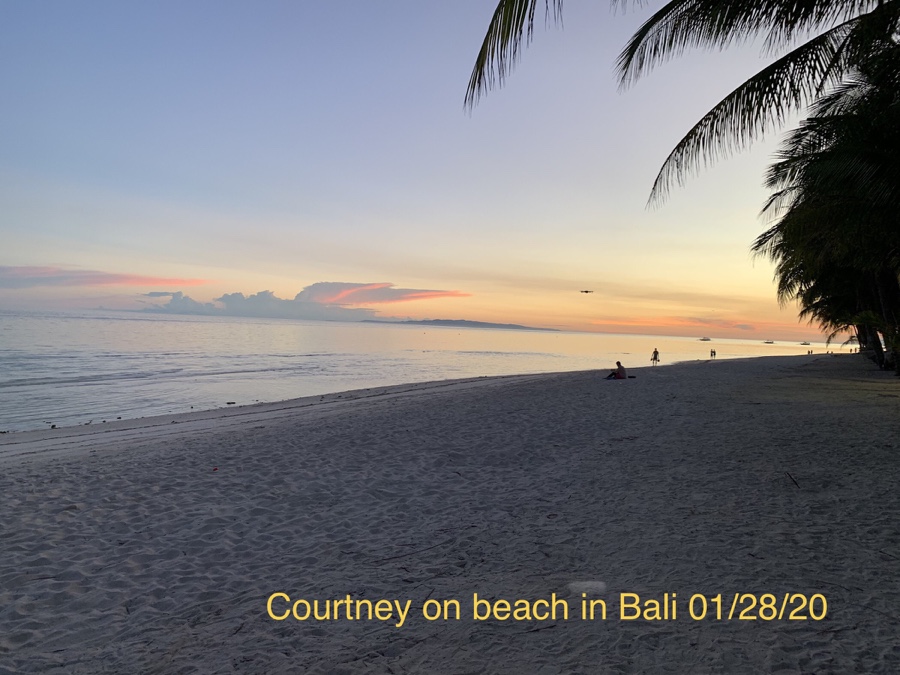 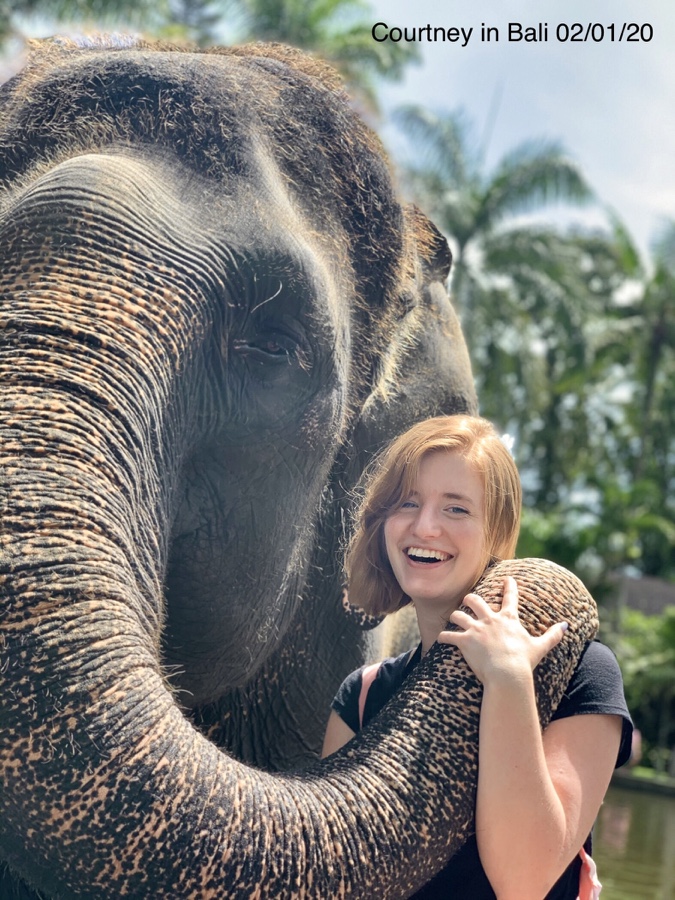 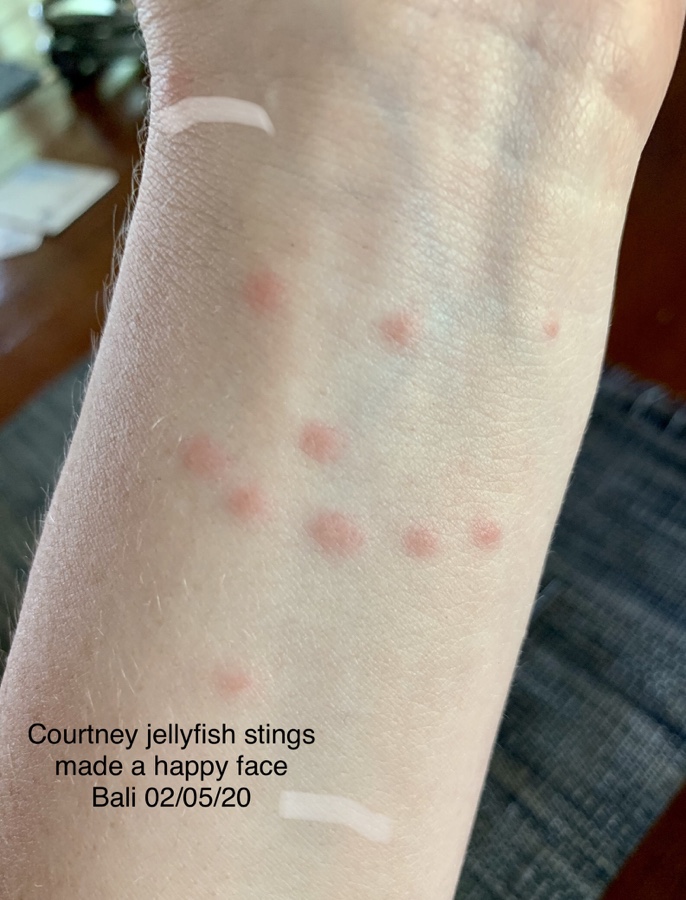 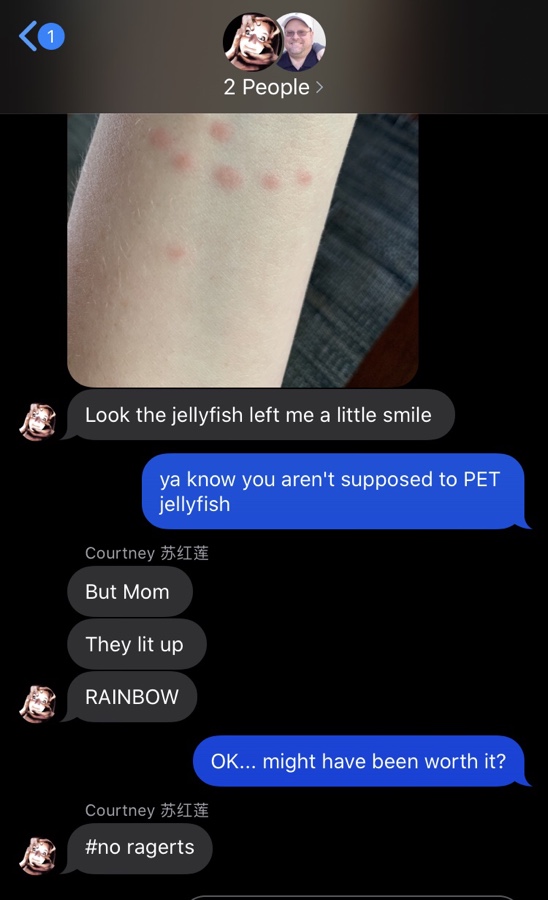 She doesn’t always have the best service everywhere but we have been able to keep in touch. She appreciates all the well wishes!

Quick updates on everyone else:

Some of ya’ll have asked about Claudia, she’s in Japan not China and so far so good. She also sends me random photos & funny things : 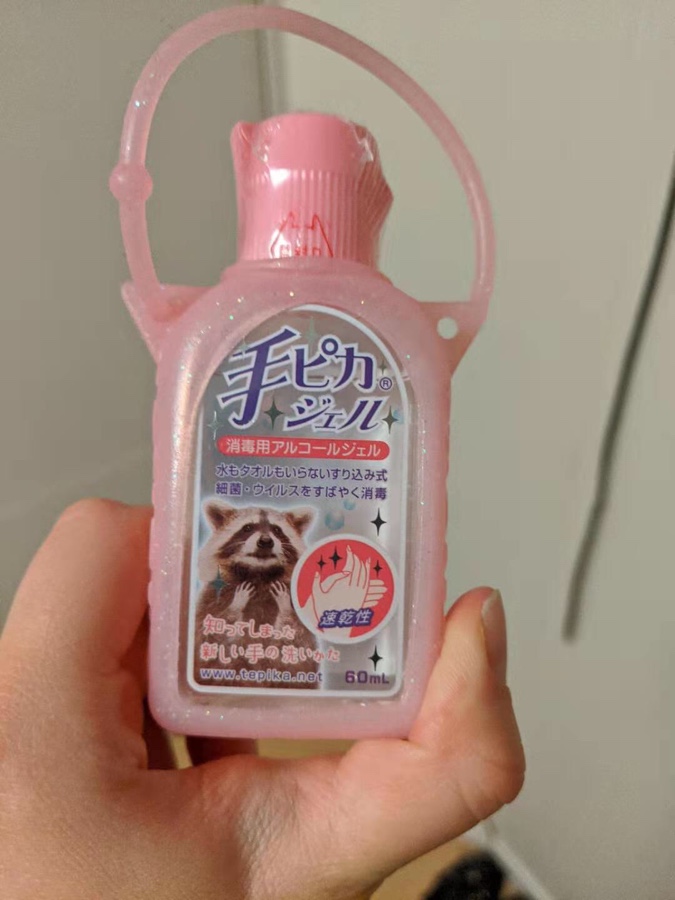 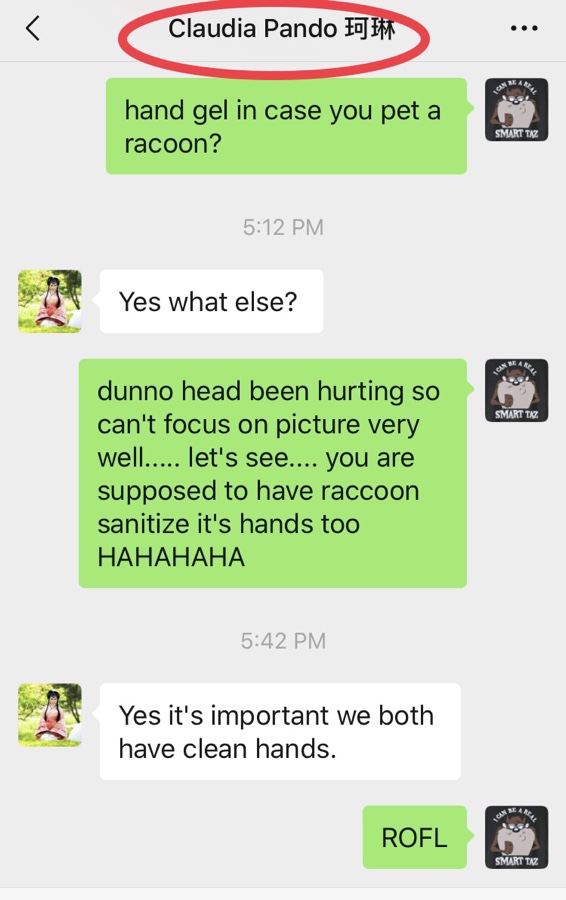 Jeff has been doing some traveling w/ VMware so I might tag along some and/or come visit some of ya’ll instead (ya never know 😋). My head is still attached, so as long as it doesn’t fall off mid-flight, guess I can learn to deal w/ pain (which isn’t always for every flight so it’s hard to troubleshoot!).

Heather still works at same place and does some impressive Atlassian/ Confluence /Jira stuff, if I lost ya, just see that as IT stuff HAHAHAHA.

Ashley is putting in a request to graduate from CU-Denver in May 2020. (if memory serves its now psychology w/ minors in neuro-psychology & Chinese? but to be honest I’m not positive so if she corrects me, I’ll let ya know.)

William is taking dual community college / university classes (all at same location in CR) majoring in cyber-secuity thru CSU-Pueblo.

The Leung’s have acquired Daff and he is now working some of Ashley’s hours (she’s still there some) at MRCW (she has graduate classes & lab internship stuff now). So… yup William is still there too so ya’ll still know half the employees HAHAHAHA!