[pics incl] I’ve slacked the past several years but April Fool’s is one of my favorites. Jeff is out of town but I happened to be up at 5 am so I took that opportunity to pull off an oldie but a goodie…. I put scotch tape on the sprayer handle to the kitchen sink 😂 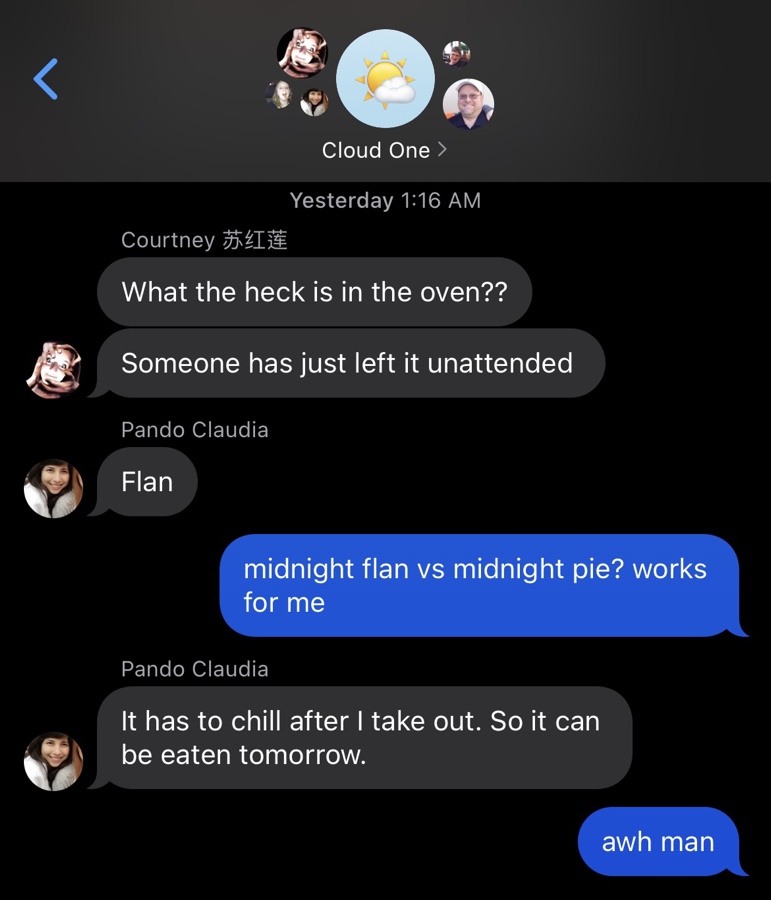 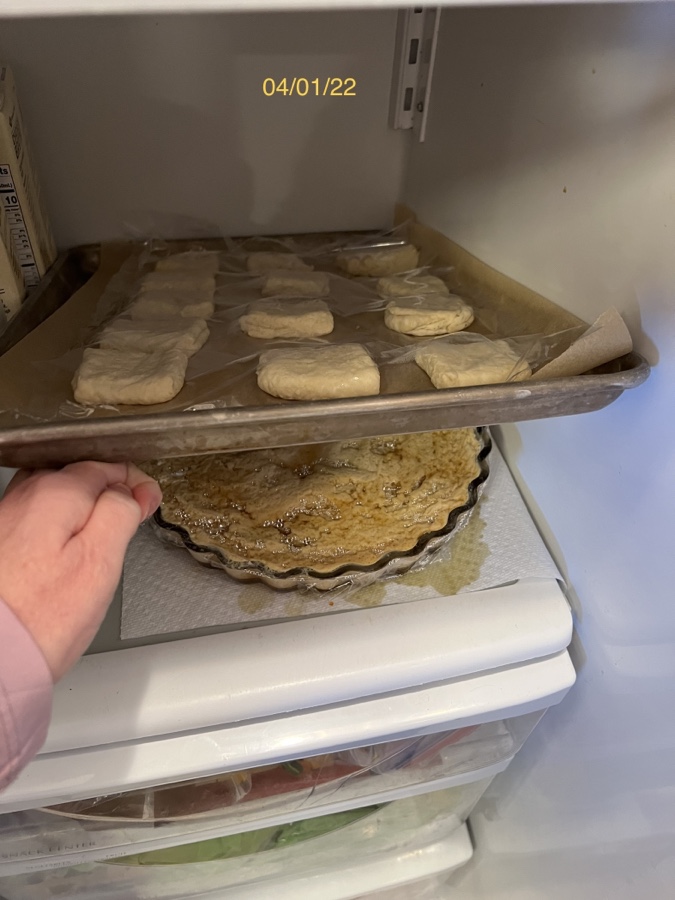 William happened to be in the kitchen area when Ashley was making biscuits… and tried to clean up her mess. Jeff txtd that birds poo’d all over his car at the airport. She was attempting to do this before Jeff got home from the airport. William escaped to the basement with Danny while she was ranting. 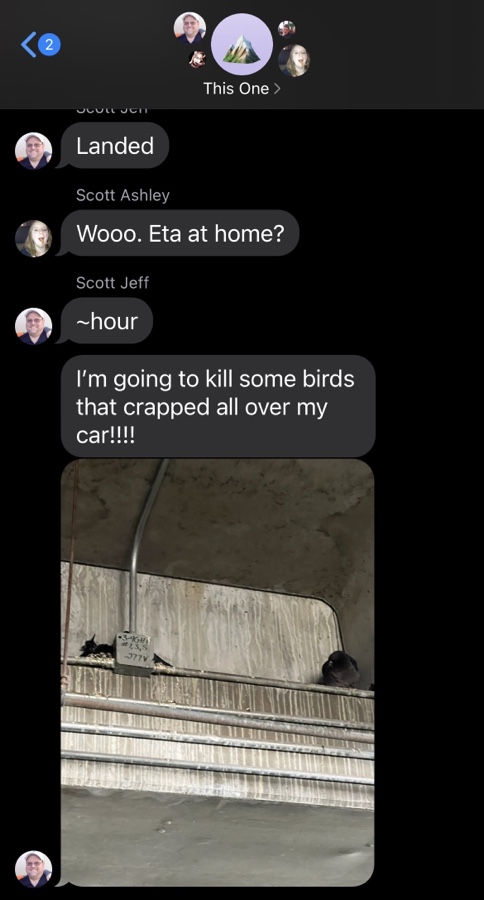 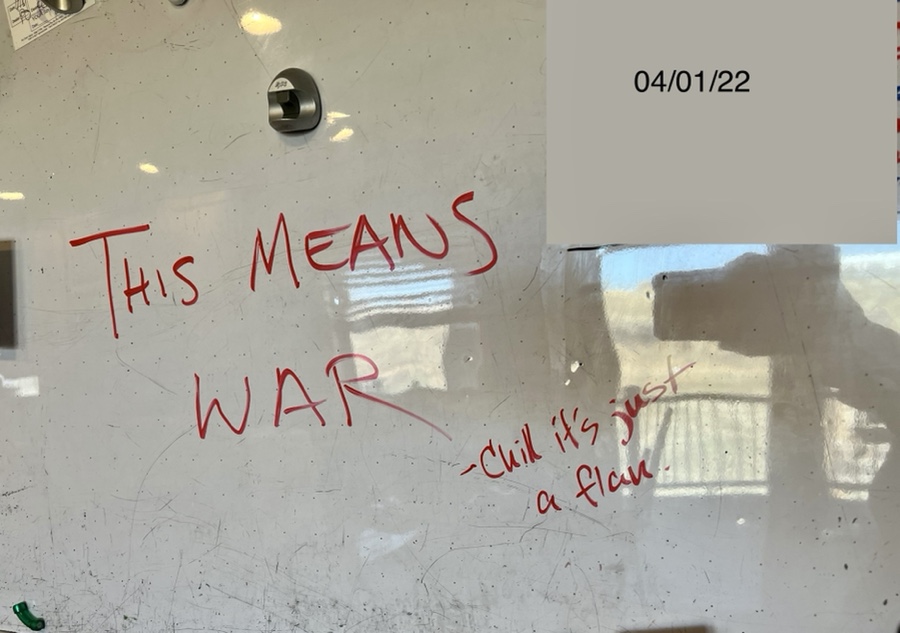 She never got around to actually BAKING the biscuits. She decided to get even for the water by stealing all the forks and spoons. 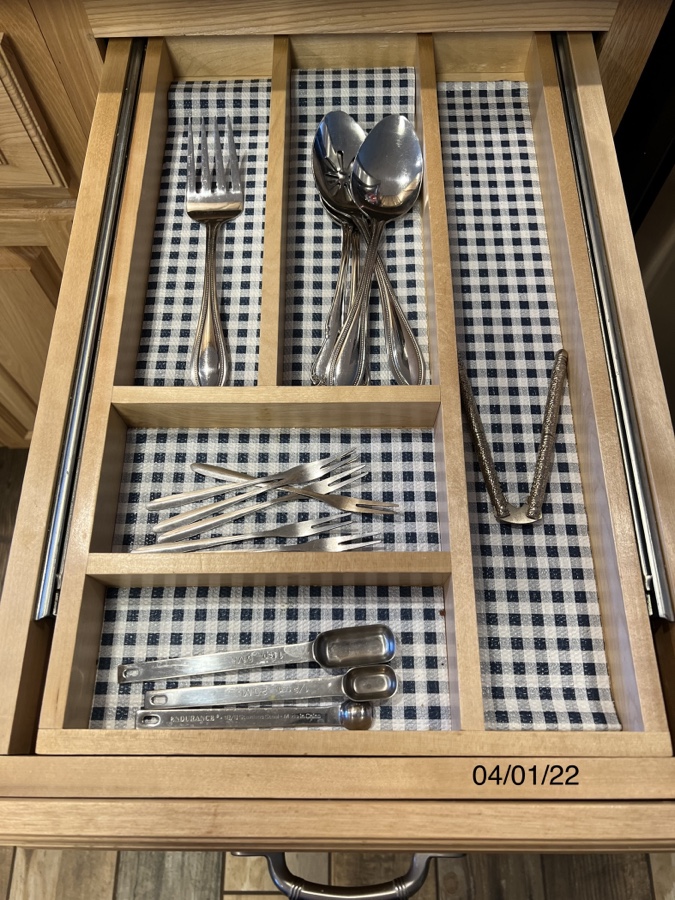 William said he drank his cereal 😂 He decided to get even by getting Danny to help steal all her books… her collector’s editions books. 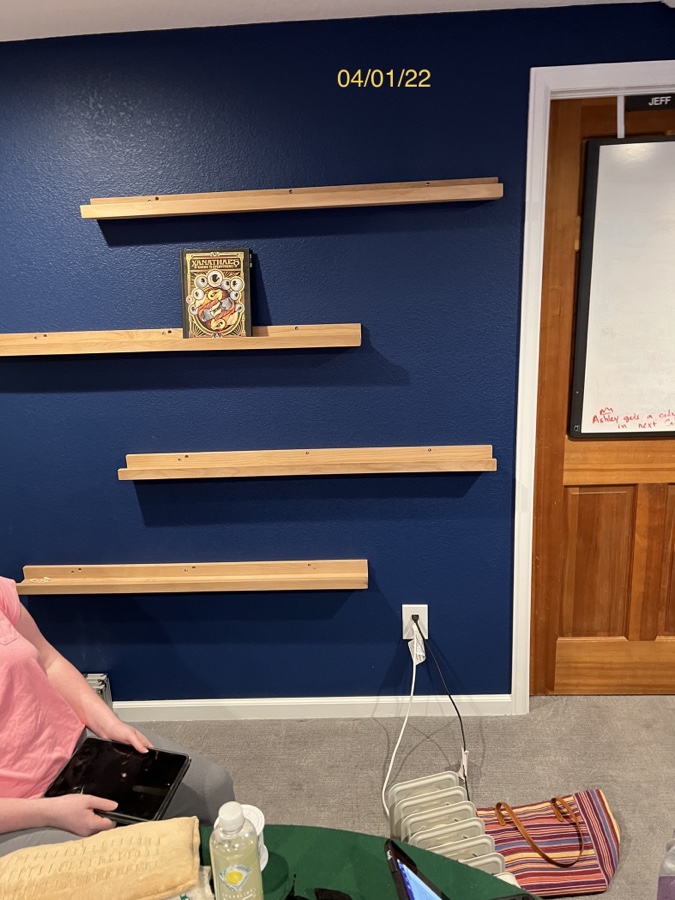 When Jeff got home he had to spend some time cleaning off his car, came into the kitchen to wash up and got soaked. Then, he decided since it was lunch time-ish, to reheat some leftovers…. but when he opened the drawer there was no silverware. He just left and went to Wendy’s. He told me later he had been on the phone during all that and his coworker laughed “about the kids’ pranks” but Jeff said “nope, I’d bet money that my wife started this.” 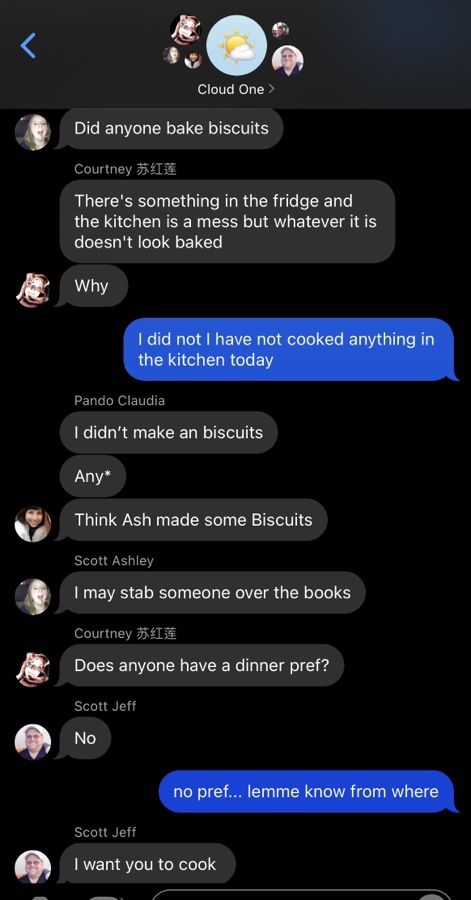 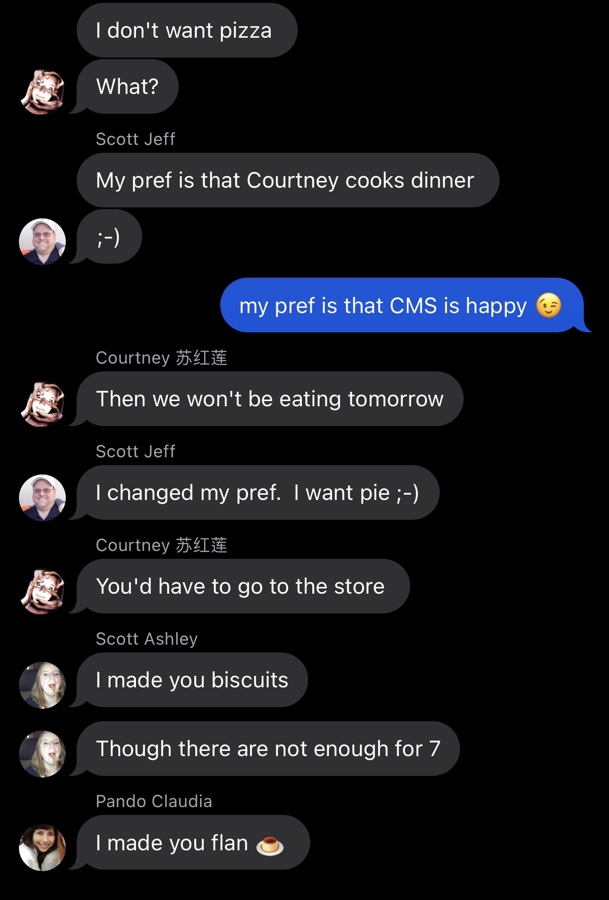 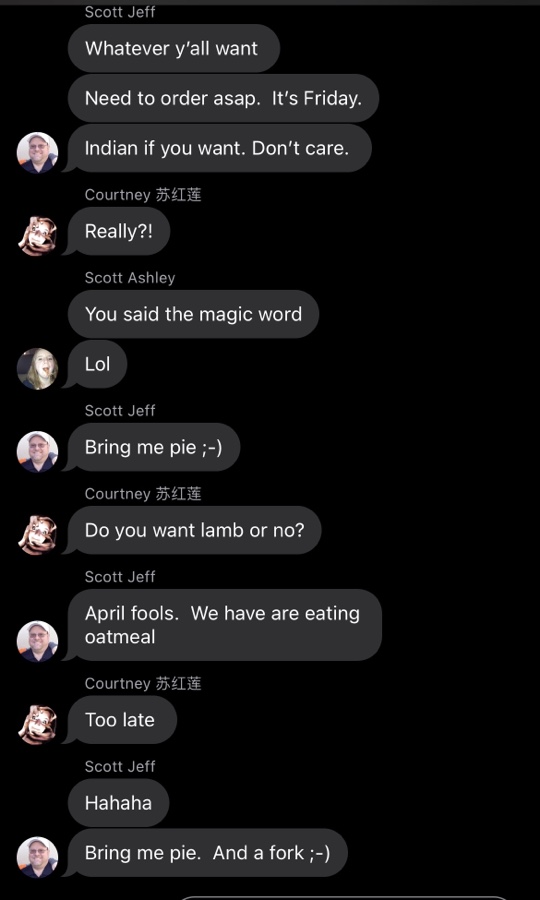 Today is a day of remembrance too… It’s been a year since my Uncle Rick passed away. I’d like to think he’d smirk at my prank that had domino affects!