[pics incl]  We are starting our New Year off having lunch with Velma and David at La Fogata.

Jaime was off but we decided “we are family” there and went anyway!  As promised earlier http://blog.scottsontherocks.com/blog/2016/11/26/happy-49th-anniversary-to-my-parents-alan-and-patsy-bacon/, I told the owner I couldn’t remember her name, apparently that’s not the first time… it’s “Greer” [NOTE: She’s the previous owner’s daughter, so she loves us… we love her.  When Jeff calls, he doesn’t even have to say his name, and she can spot Ashley skipping across the lot from ‘a mile away’]

We tried to convince them that Claudia is interchangeable with Courtney but as this was their first meeting, that’ll be for the next time 😉 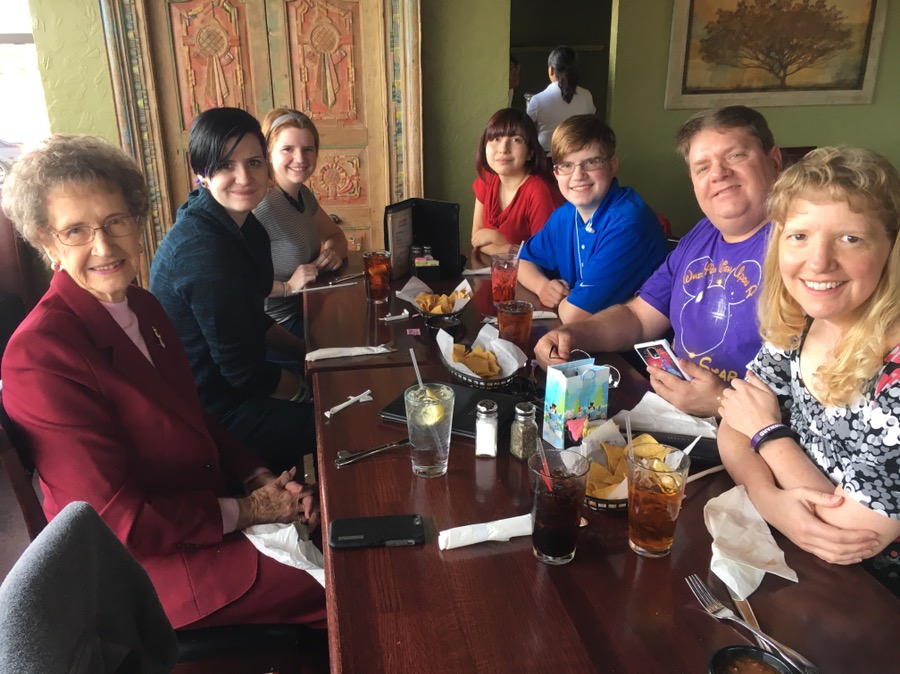 While we were eating, Velma kept insisting we all get on Facebook more…  I said I haven’t been on in weeks, & the others all nodded in agreement & Velma’s “I know!” Ashley’s like “haven’t been on in 6 years!”  But as we were leaving “I’ll see you all on FB…!” 🙂

On a completely UNRELATED subject: 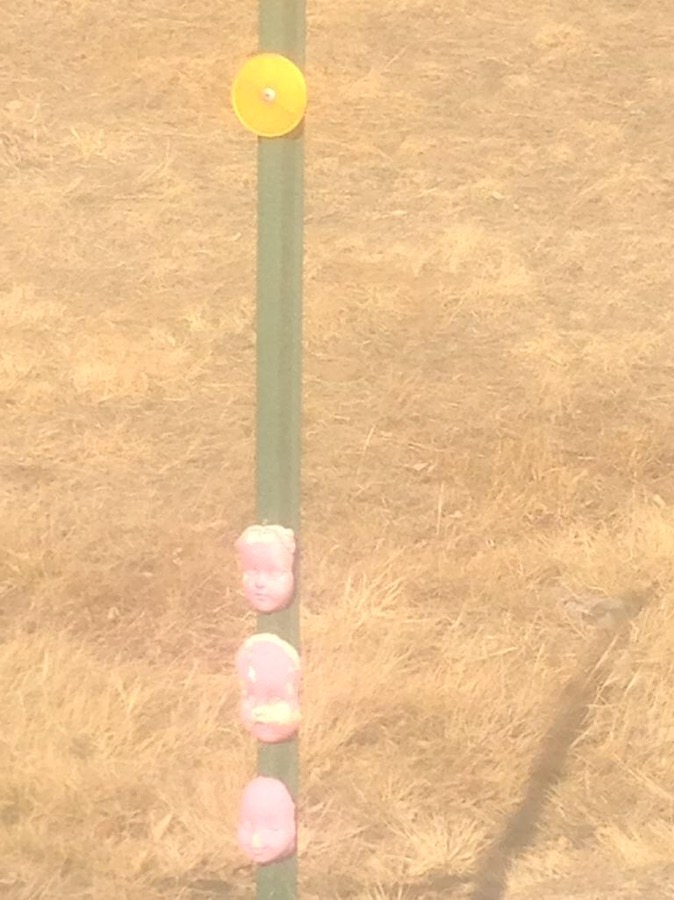